* For reference, The Among Us game Reviews websites are all approved, there are no viruses and malware.

* For reference, The Among Us game purchase URL is the Amazon website, please feel safe to get it. 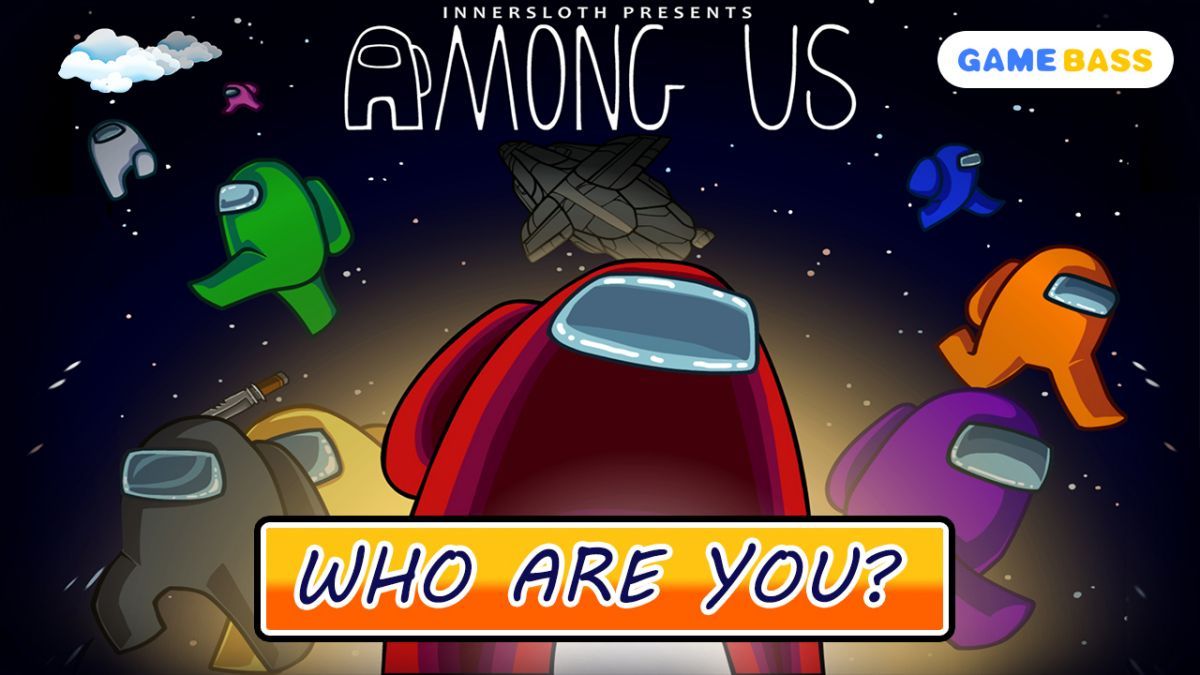 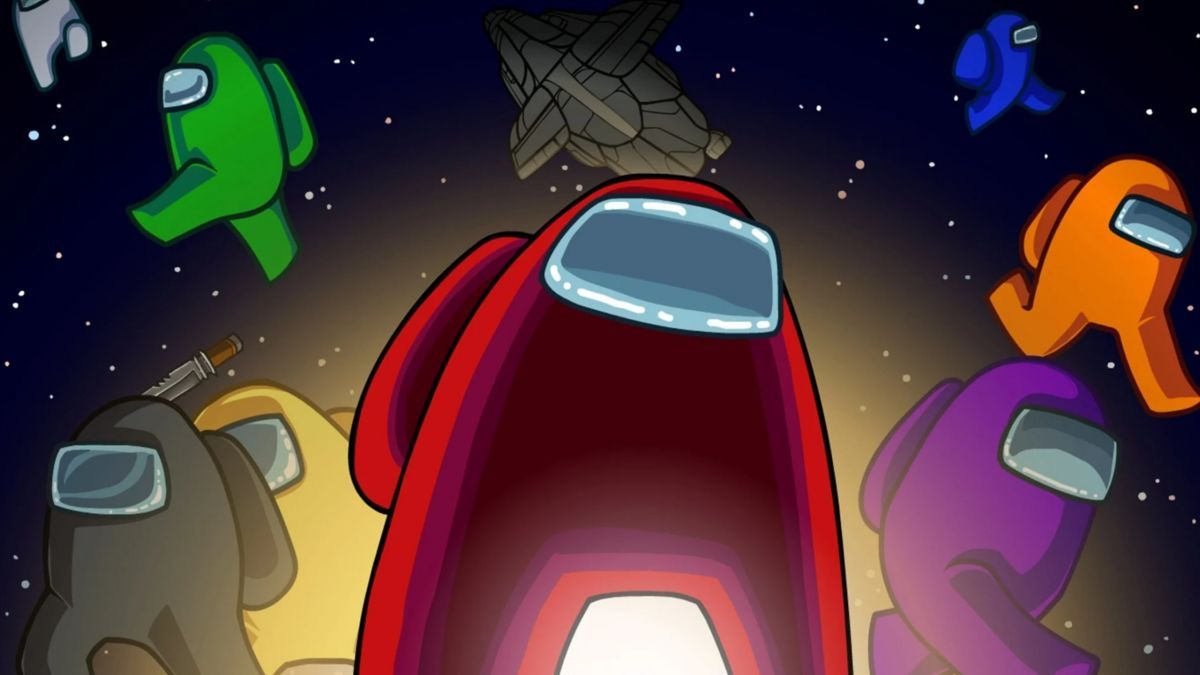 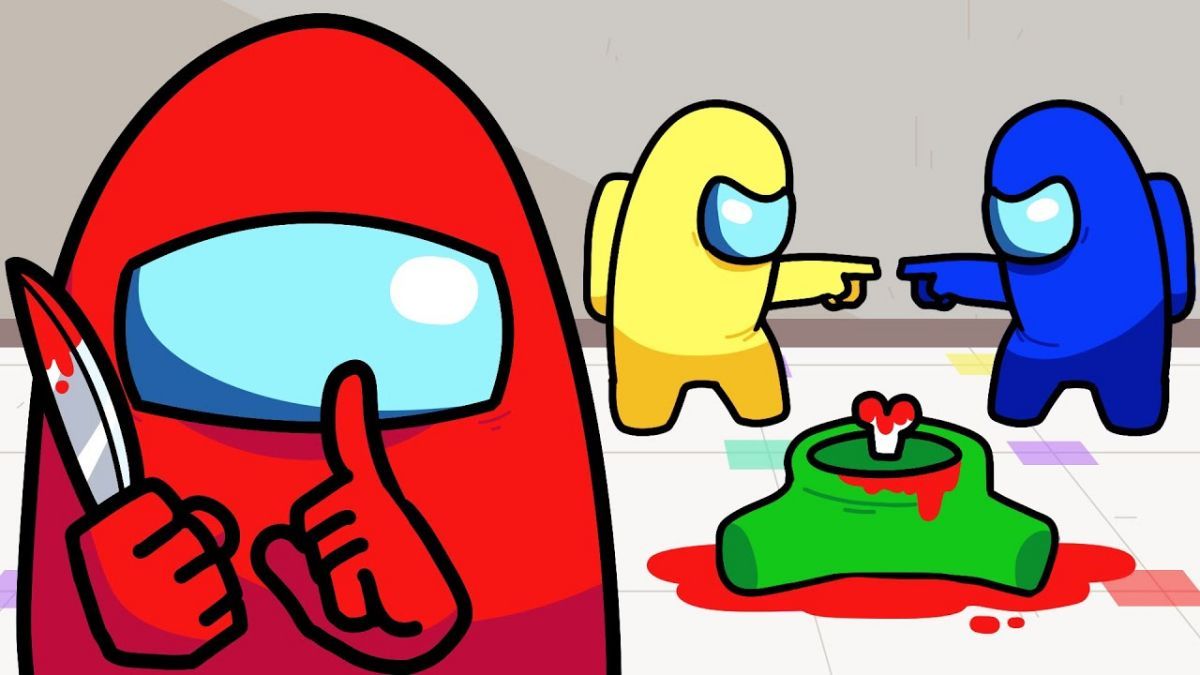 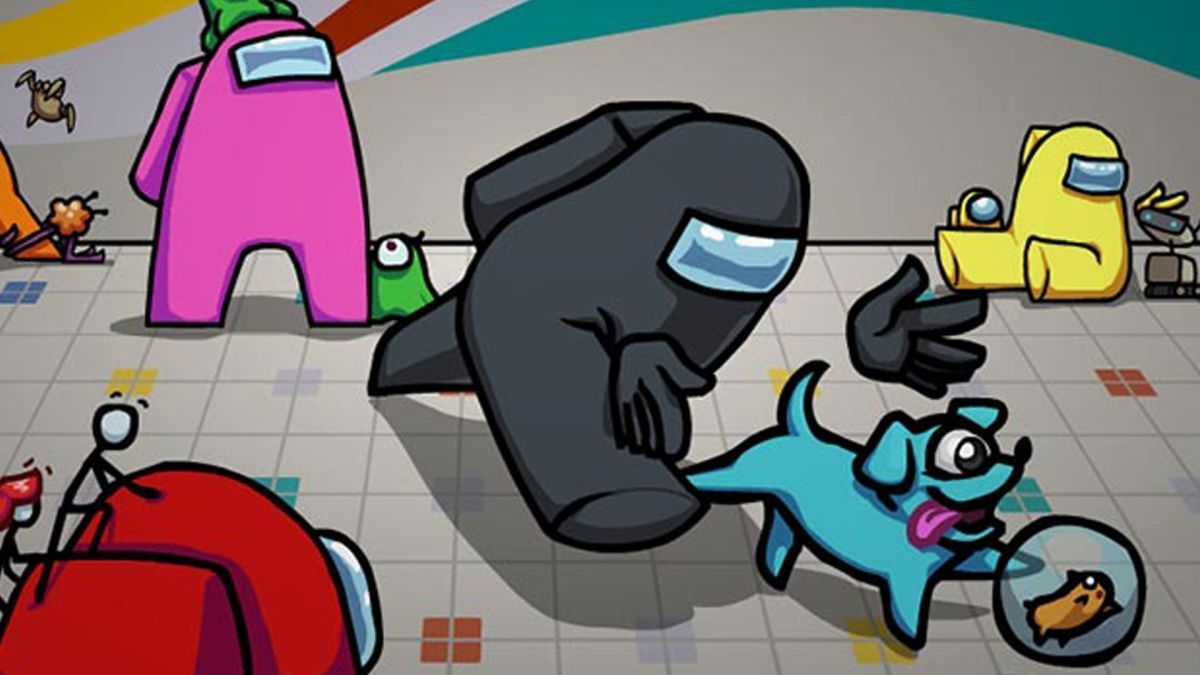 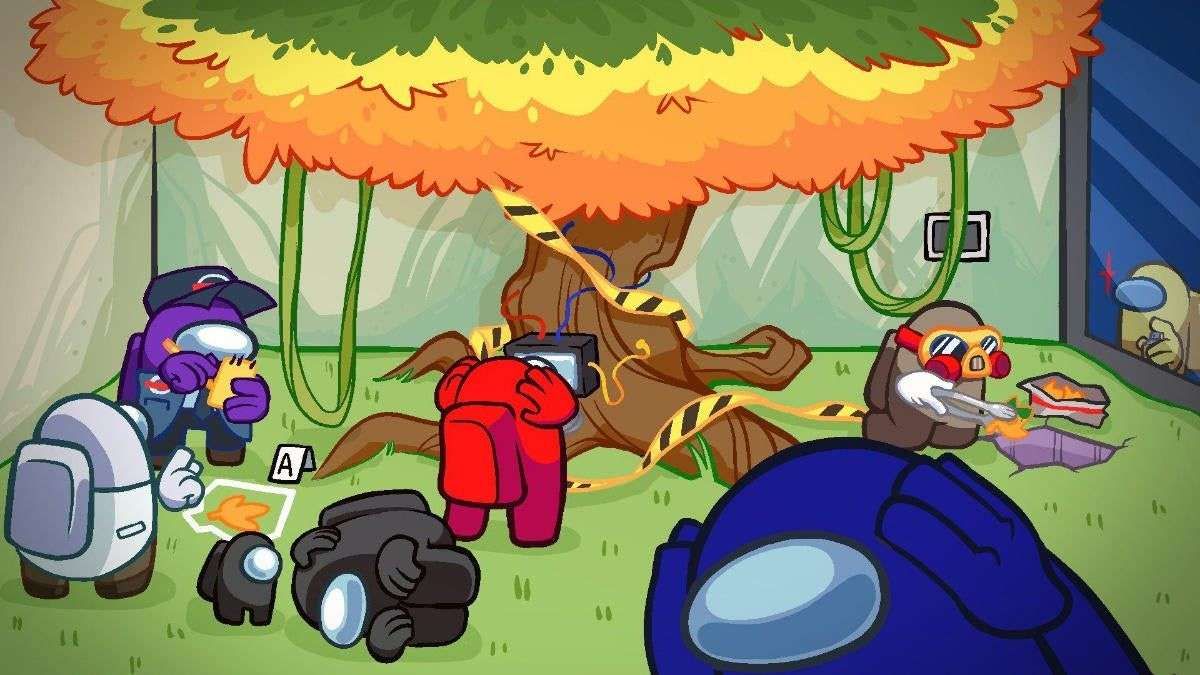 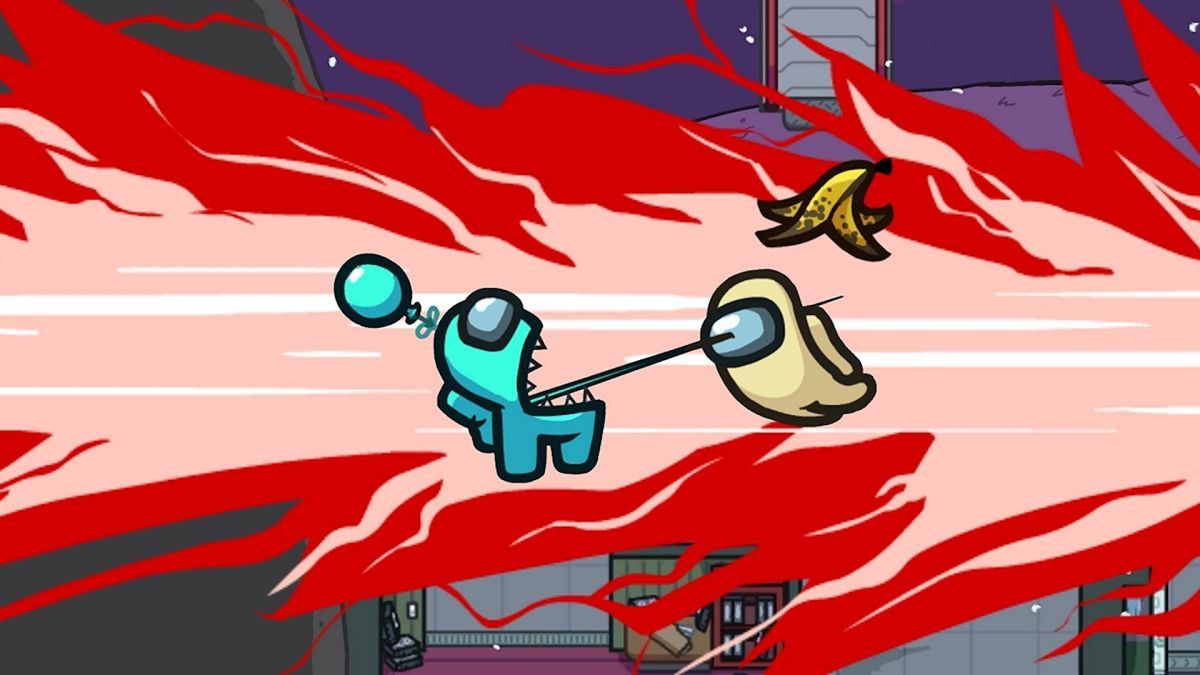 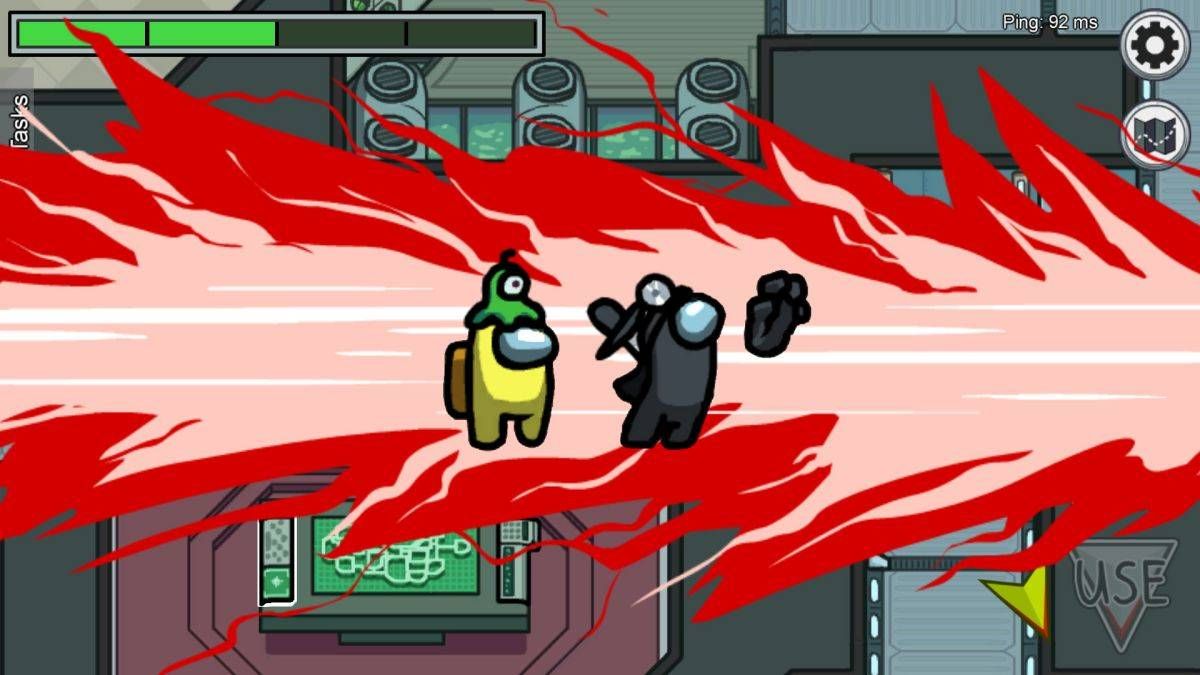 Can You Guess Who is the Imposter?

Unveil the impostor in this ultimate survival game. In Among us, experience life as a crewmate as players race to repair their ship prior to departure. It isn’t an easy task, though, as impostors disguised as crewmates will sabotage your attempts preventing you from achieving your goal. Will you be able to identify them before time runs out?

Prepare to quickly react when an impostor strikes to undo their damage to the ship and remain on task. Impostors are sneaky and deceptive. They will stop at nothing to prevent you from leaving. Furthermore, they can kill those aboard the ship.

Generate a discussion by immediately reporting dead bodies before the imposter strikes again. Surveillance will additionally allow you to flush them out and reveal the imposter. Be aware, though... there may be more than one!

If you like playing Werewolf, Among Us is sure to be a hit!

To stir things up a bit, users can choose how they play by adding additional impostors to the mix, playing with visibility, creating tasks, and more.

Among Us recently released a new map allowing users to locate the impostor on The Airship. New tasks keep players busy for hours trying to assemble the ship for liftoff. Additional maps include The Skeld, MIRA Headquarters, and Polus. It also integrates with Discord.

Requirements to Run Among Us

The interface for Among Us is basic, almost like a cartoon, yet cute. The graphics aren’t real-life renderings but are very simplistic. It is a very easy game to play, and users love trying to see who will be the first to guess the identity of the imposter.

Players will require a minimum of:

In Among Us, players are also able to play across platforms between PC’s, iOS, and Android systems. Will you be the ultimate winner in this survival game?

Among Us is like Werewolf wherein you need to guess the secret impostor. It is played in almost the same way. Among Us can be played as a crewmate, an impostor, or customize your game.

As a crewmate, your goal is to repair your ship by completing tasks to win. However, you will need to be on alert as one of your own crew is the imposter with a mission to unravel all your efforts.

Crewmates need to report dead bodies and conduct emergency meetings to vote out the imposter as quickly as possible before they strike again. Players need to be correct in their guesses otherwise they may vote the wrong person out.

Be the secret agent by going around a ship incognito to sabotage the crew's attempts at success and generate confusion. Sneak stealthily through vents to move quickly throughout the ship all the while casting suspicion on innocent bystanders. Then, close in for the private kill by trapping your victim.

Do you have what it takes to be the master of sabotage, or will you be discovered for whom you really are... an impostor?