* For reference, The SpongeBob: Krusty Cook-Off game Reviews websites are all approved, there are no viruses and malware. 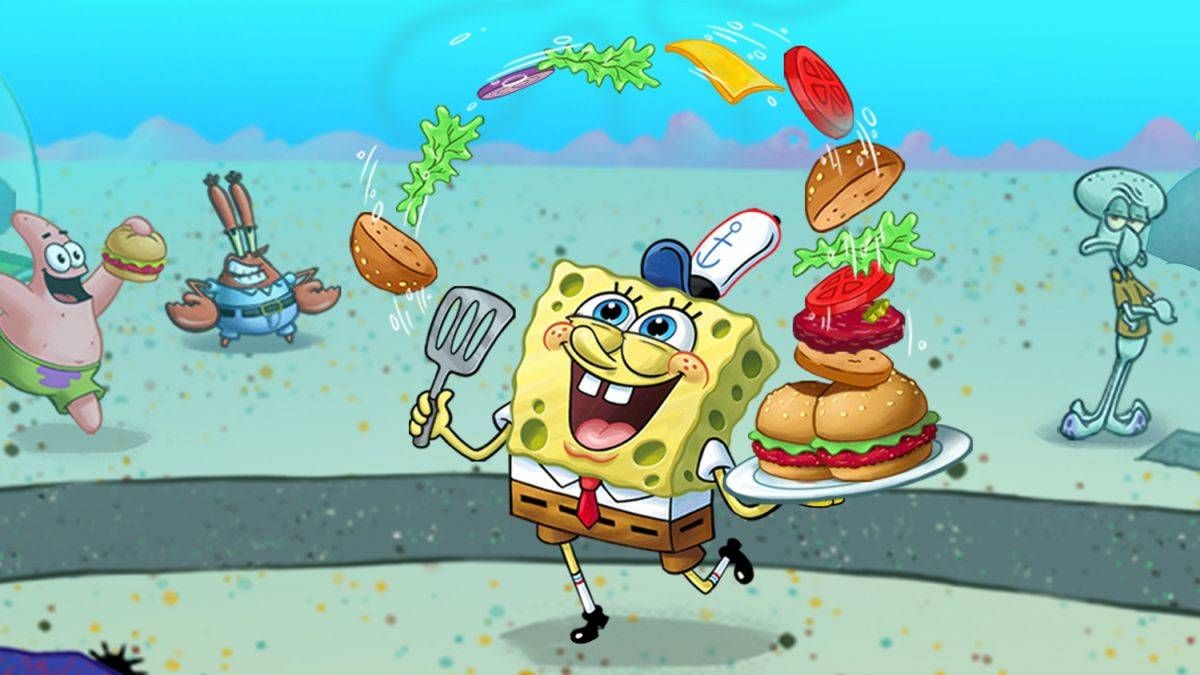 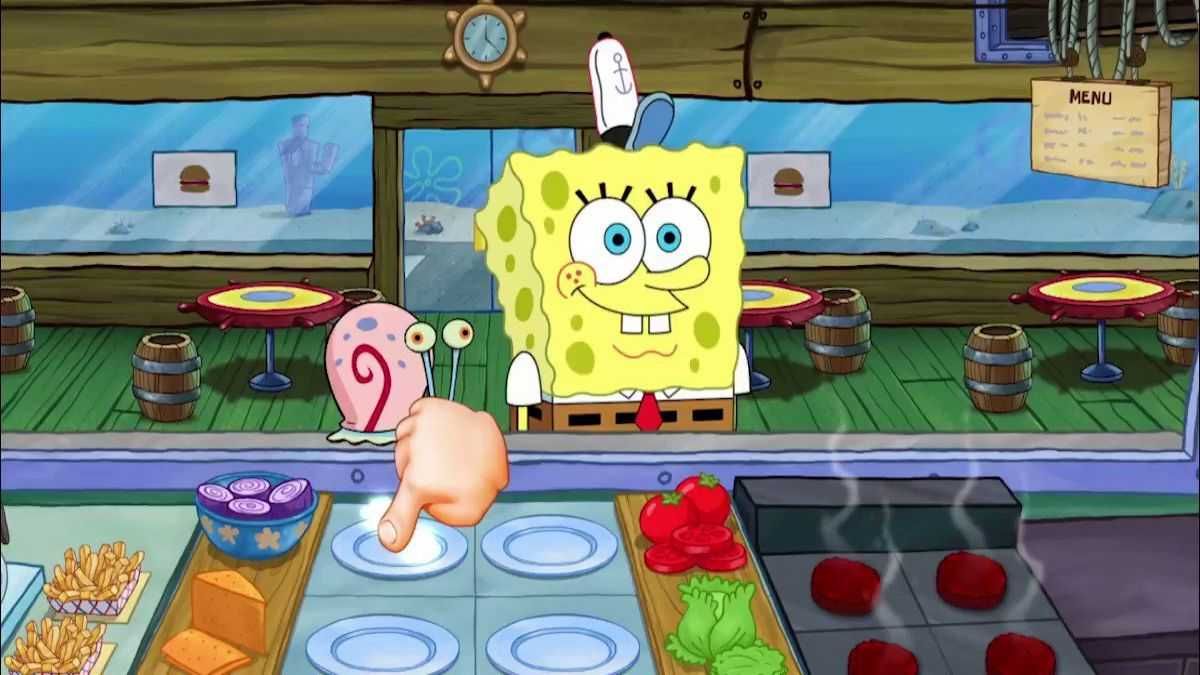 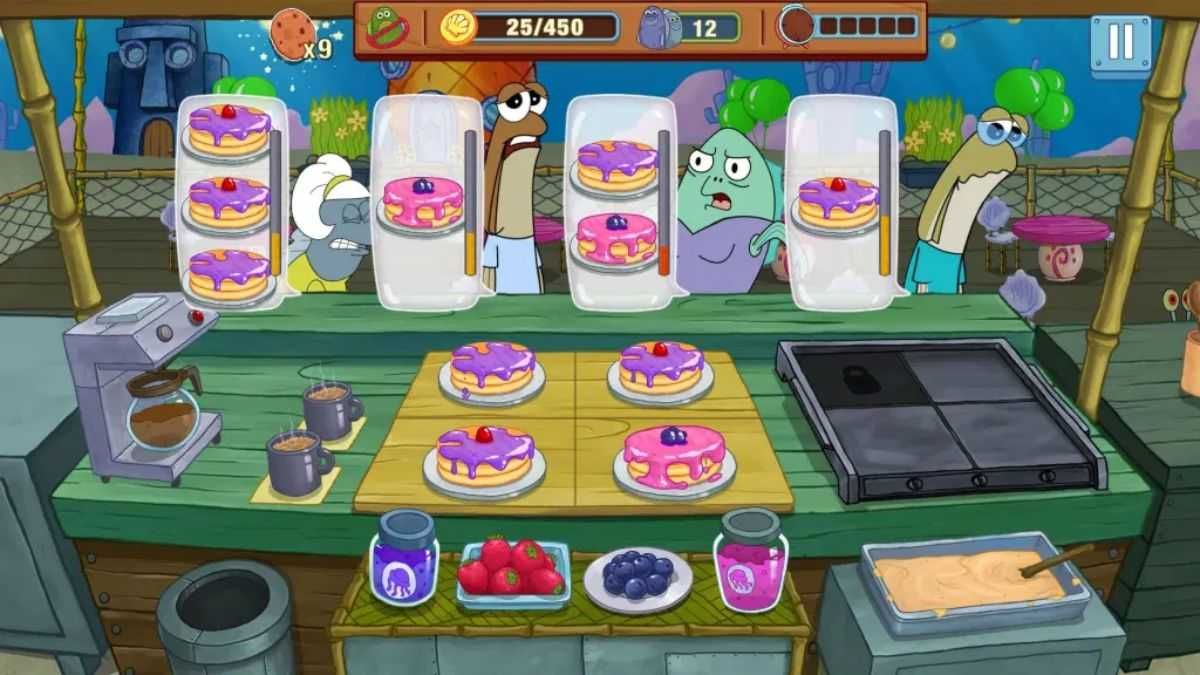 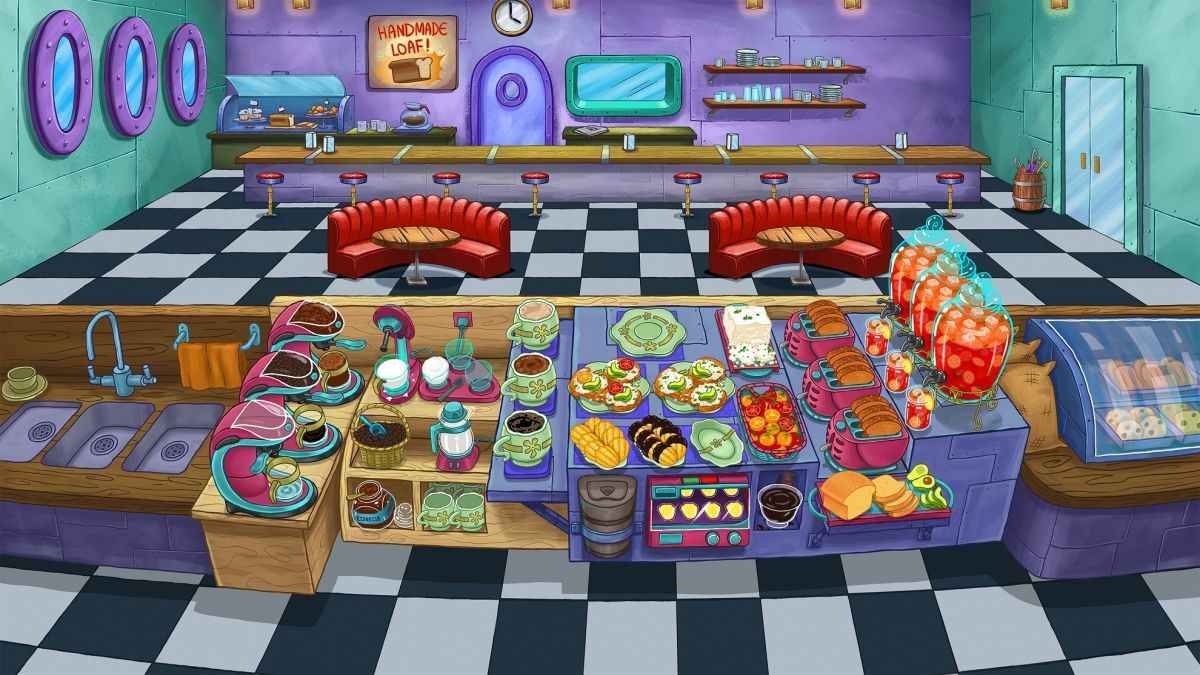 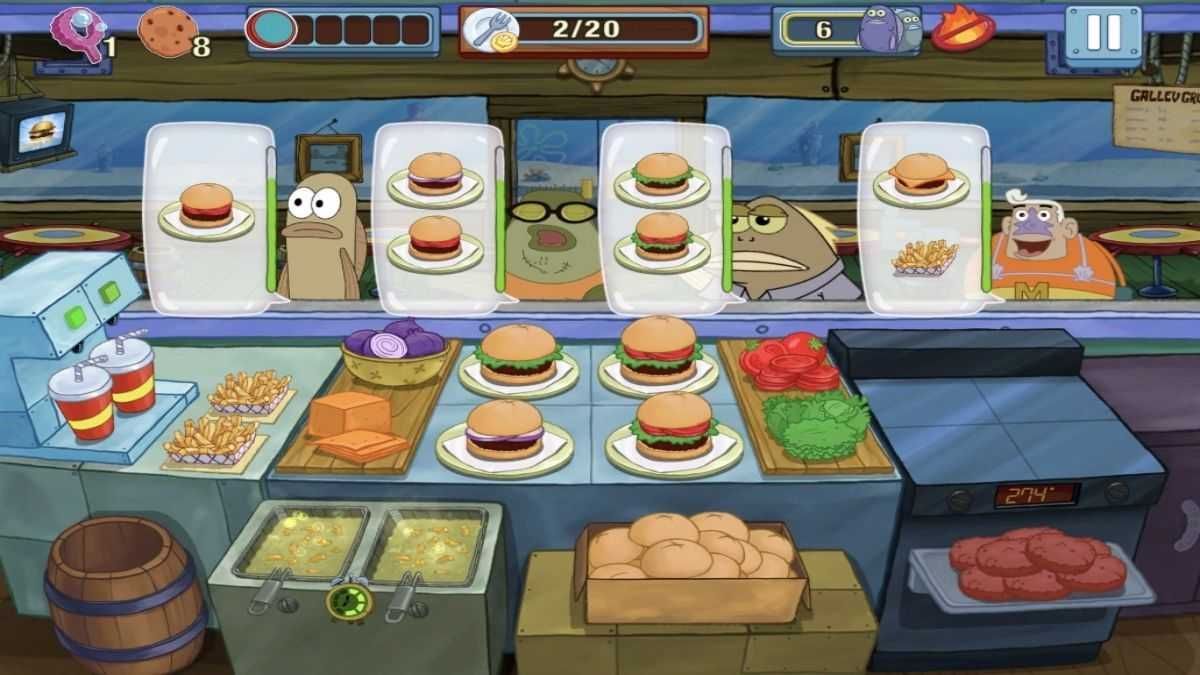 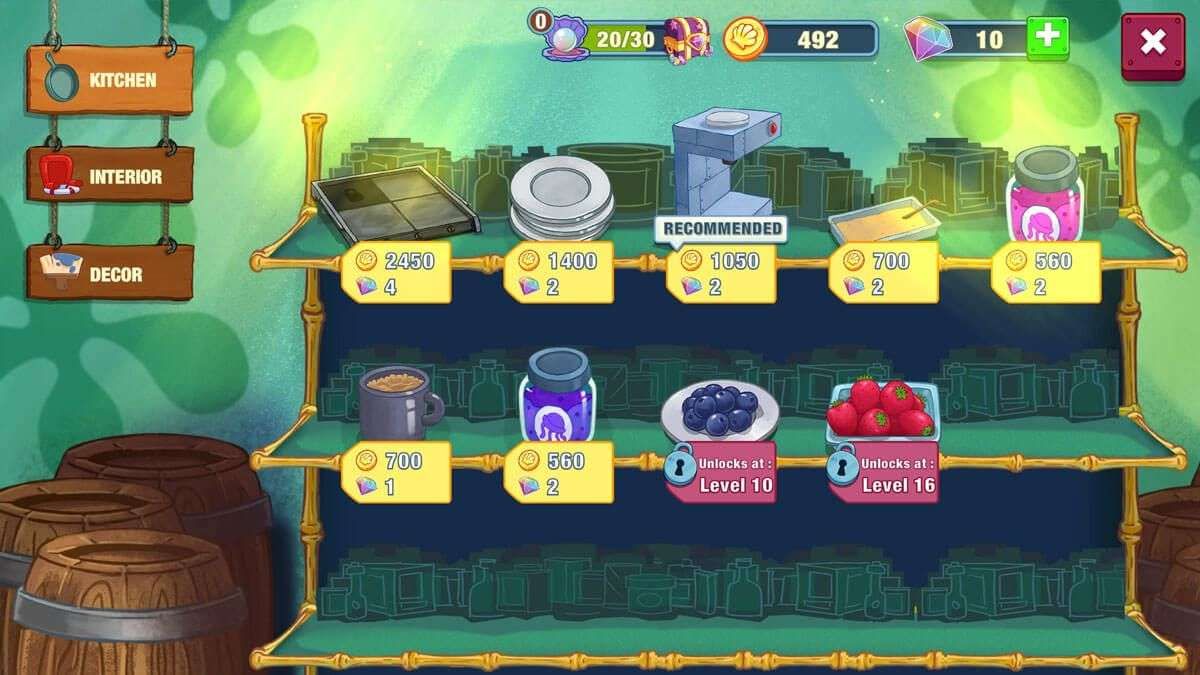 When you come to this familiar but unfamiliar underwater world, what interesting things will happen? Follow in the footsteps of SpongeBob SquarePants, in the familiar restaurant, as a chef, for all the guests from the bottom of the sea to provide the most delicious food. SpongeBob will teach you how to make Krabby Patties, and once you've mastered your cooking skills, enjoy the fun of being a chef!

In addition to cooking delicious Krabby Patties for customers, you can also try more new recipes, after several attempts, you will be satisfied with the results, but also to provide customers with more new flavors.

Enjoy the cooking process, you can also work as a designer and transform your restaurant into the style you like, creating your own kitchen, decorating and customizing furniture, all to your liking.

Don't forget to participate in the Underwater World cooking contest and win great prizes by standing out among the many participants. In SpongeBob: Krusty Cook-Off, you can cook to your heart's content and become a truly great chef.

SpongeBob: Krusty Cook-Off restores the underwater world of the episode for players, while adding a new storyline that will bring players a more interesting gaming experience. Simple gameplay and wholesome content for players of every age.

Now join SpongeBob SquarePants in this charming underwater world and start your career as a chef!

SpongeBob: Krusty Cook-Off is a very simple game in which players will make all kinds of food!

When you become a member of the restaurant, you will make food for the customers who come to the store. Each customer's needs will be displayed on the side, according to the customer's needs, make the appropriate food for them. Place the steak on the baking tray, put it on the bun, squeeze the sauce on it, cover it with another slice of bread and a burger is made. Use a cup to get a drink from the drink machine, add ice cream and other toppings, and a drink is ready. Each order requires the player to perform a different operation, which is not too difficult, but rather enjoyable to cook from. When you succeed in serving delicious food to your customers, you will be able to see the look of joy on their faces and they will leave gold coins etc. as your reward.

Players in the restaurant accumulated gold coins will be able to use to buy SpongeBob SquarePants costumes and restaurant decoration items. You can make a personalized costume for SpongeBob according to your favorite style; buy more advanced tables and chairs, ingredients and cooking tools for the restaurant to make it more advanced.

The game uses the level system, players can only unlock the next level after completing the level tasks. As the game continues, you will encounter new challenges and make more delicious food for more discerning customers.

In addition, players can also participate in the cooking challenges introduced in the game as a way to get more rewards.