Sonic The Hedgehog 4 Episode I

* For reference, The Sonic The Hedgehog 4 Episode I game Reviews websites are all approved, there are no viruses and malware.

* For reference, The Sonic The Hedgehog 4 Episode I game purchase URL is the Amazon website, please feel safe to get it. 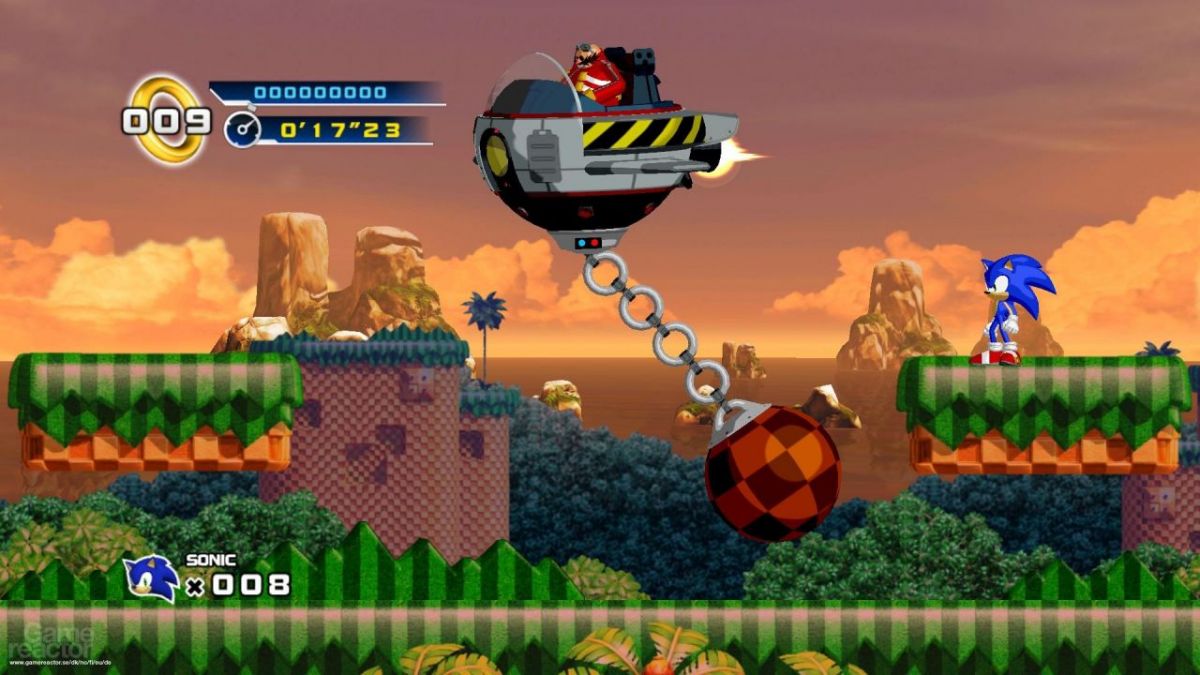 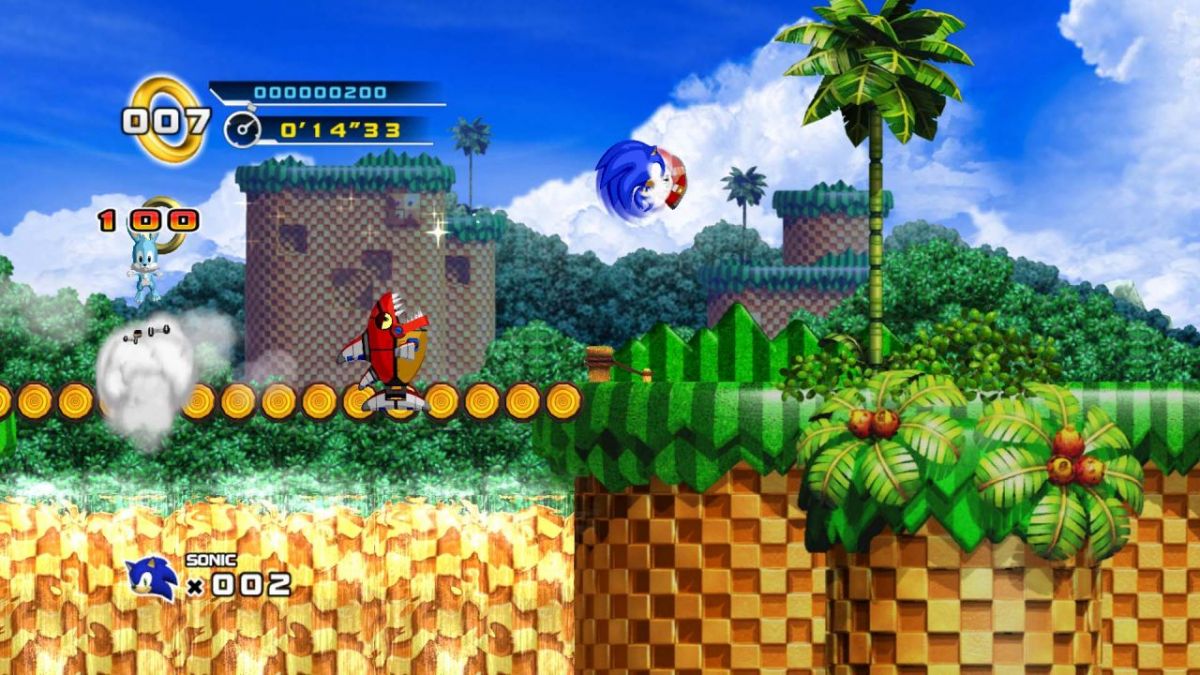 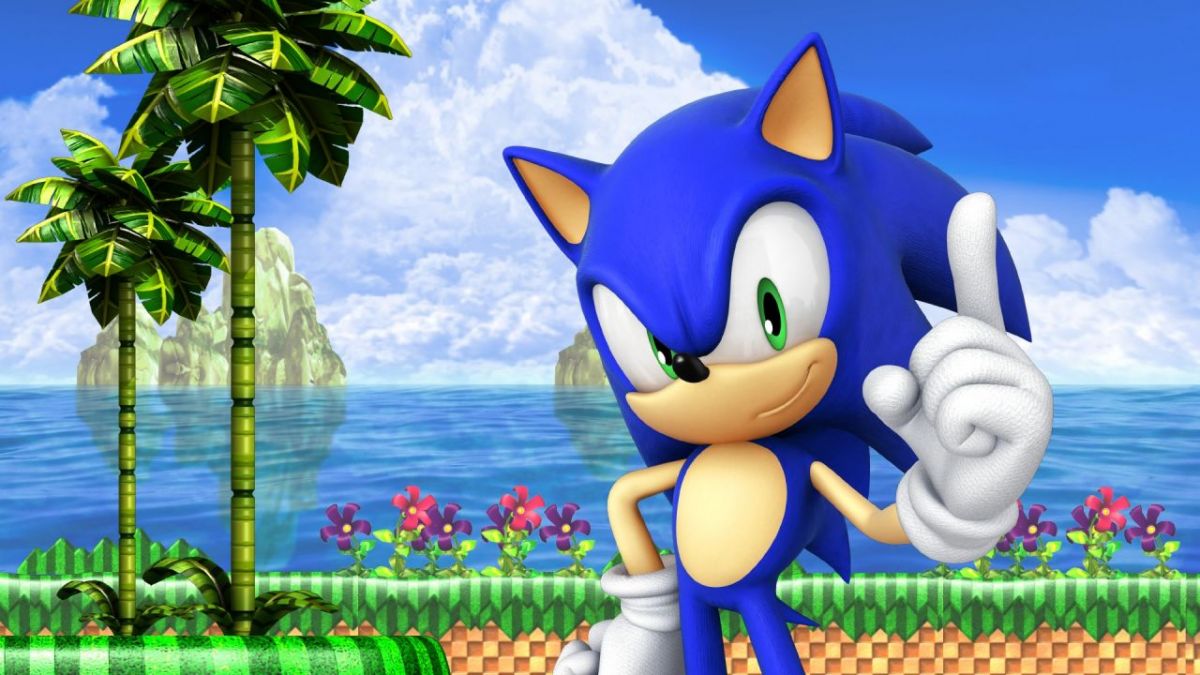 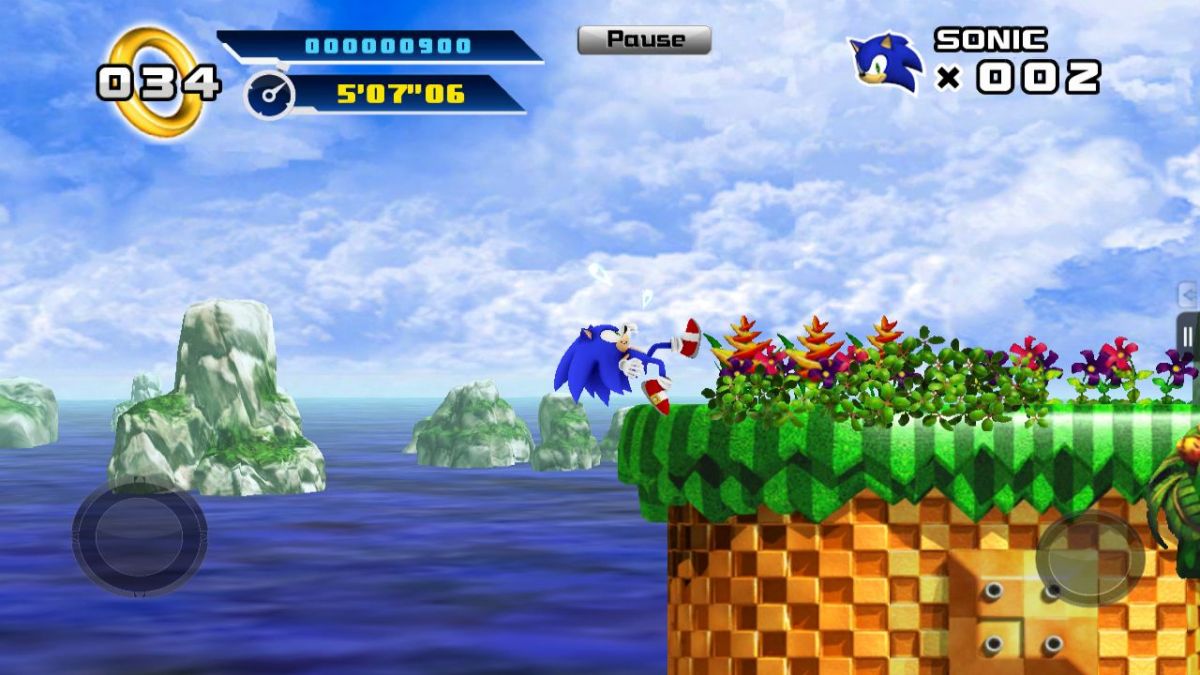 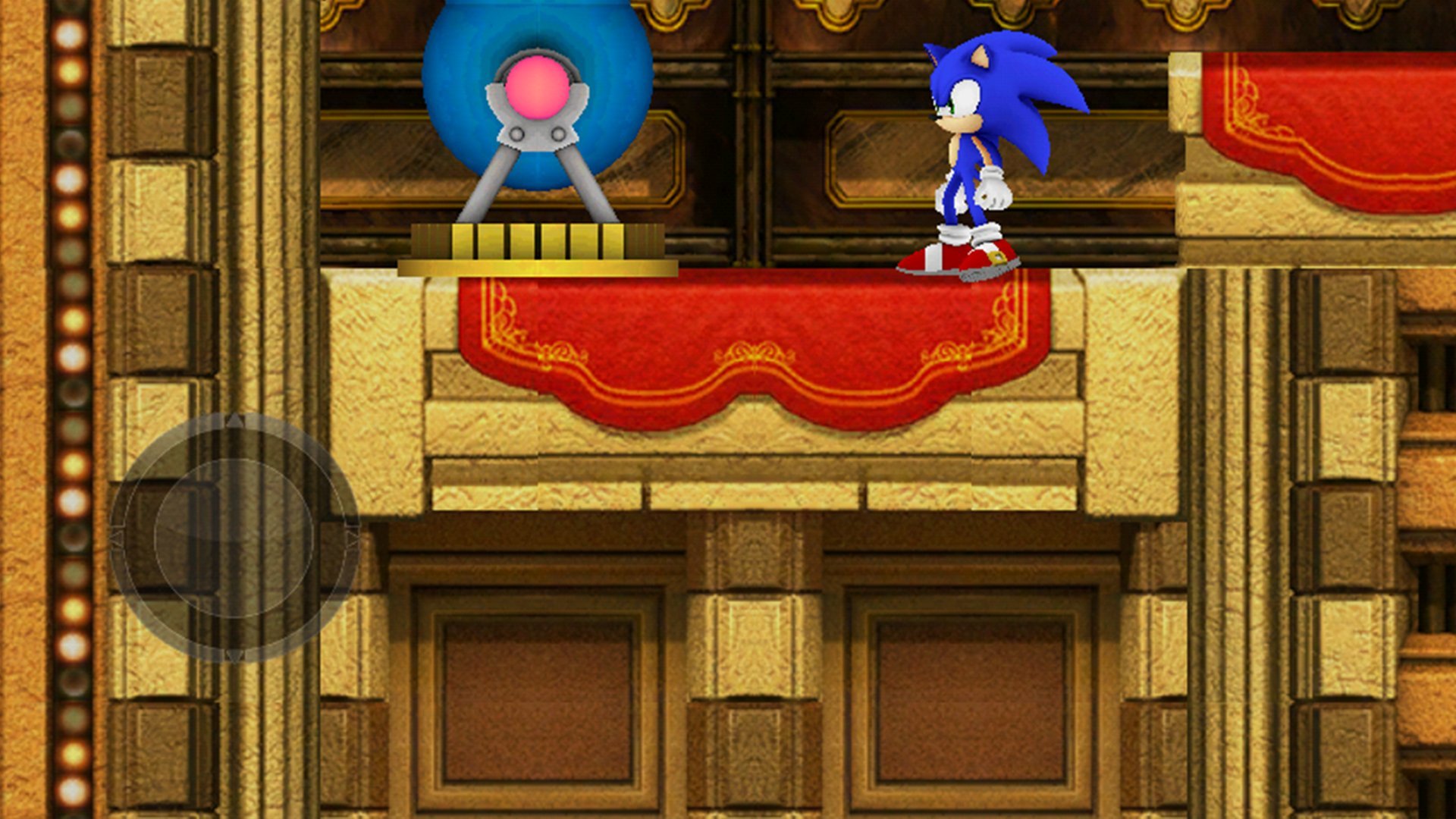 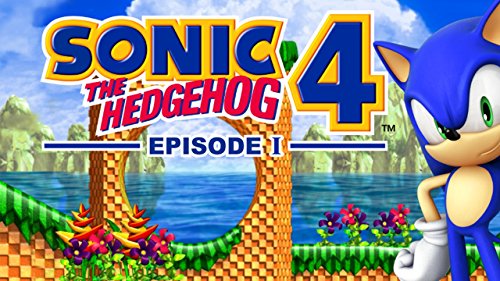 The funny blue hedgehog runs again at full speed and in High-Definition.

Those who lived through the 16-bit generation may still remember seeing a furry blue guy frenetically jumping through dozens of hoops and loops and making some very flashy moves on a TV screen. The Sega Mega Drive - or Genesis, as it was known in the U.S. - was, in retrospect, the underdog in the period's console war, but it did have Sonic threatening Mario's hegemony for a long time.

It was a nice surprise to see the "original" Sonic back, though he would not be running in his native hardware. Sonic the Hedgehog 4: Episode I was originally conceived as a smartphone exclusive, but the developers decided it was better to have this one on multiple platforms, following the trend of other 6th and 7th generation Sonic titles. The game was released first on iOS, PlayStation 3, Xbox 360, and Nintendo Wii. A year later, we would see versions for Android, BlackBerry, Windows, and Windows Phone.

This game is a direct sequel to Sonic & Knuckles, which was supposed to be the latter part of Sonic the Hedgehog 3 but was ultimately split due to time constraints. They both share the same overall imagery but, while this game is, at its core, a 2D platformer, it comes with very cool visuals to make up for the spatial limitations. Moreover, it has some 3D platforming too, though it's not prevalent.

The one major complaint voiced about this game is that many of its scenes are a rehash of those from previous Sonic games, albeit somewhat tweaked. This goes beyond the visuals, though, as even the Dr. Eggnman battles were literally ripped off. I'm sure this was meant to evoke nostalgia amid the original fanbase, but it ended up showcasing Sonic Team's laziness. I must admit that this doesn't bother me as much as it probably should, but it's there and hard to simply dismiss as nitpicking.

This game costs around $3, which is not cheap by mobile standards, but it's not overly expensive either if we judge its merits. There is a great deal of fun to be had in Sonic the Hedgehog 4: Episode I, as well as in its free-to-play successor (Ep. II), though it's up to you to determine whether this is experience is worth $3 for you.

Sonic the Hedgehog 4: Episode I is a 2D platformer with 3D elements that's played across separate levels with varying layouts.

You play as Sonic, a blue anthropometric creature with several skills who's able to run at supersonic speeds. Throughout the levels, you must collect power-up rings and elude obstacles and enemies.

The story takes place shortly after the events portrayed in Sonic & Knuckles. You (Sonic) separate from your friends to explore new places, but you soon learn that Doctor Eggman (the series' antagonist) survived and is planning to eliminate you once more.

During your gameplay, you may only move in a 2D plane, despite the models being mostly 3D. you can move left or right, jump, and roll to attack enemies. You can also perform "Homing Attacks" (introduced in Sonic games from the 3D era) that can be executed while in midair.

You'll be playing across four levels (zones), each of which spans three acts (the mobile version adds two exclusive levels not available anywhere else.) But, whereas the previous games were largely linear and you had to beat levels in a predetermined pattern, in this game you can choose which zone to play from a world map. The levels themselves are overly linear, but there's also an added depth to them that has you finding alternate routes in order to get certain items.

The level designs are the typical ones found in old Sonic the Hedgehog games. Elements featured include bottomless pits, springs, corkscrews, vertical loops, slopes, and boost pads. You will find several power-ups scattered around the levels, such as speed shoes, shields, and invincibility.

The rings you collect increase your health or "mistake allowance". To illustrate, if you have one ring in your possession and are hit by an enemy or obstacle, you may survive the hit but at the expense of that ring. Needless to say, rings won't help you if you fall off a pit or drown.

Rings can also give you access to a special stage consisting of a rotating maze wherein you'll be curling and bouncing off bumpers. Beating this special stage grants you a Chaos Emerald. If you collect the seven Chaos Emeralds, you unlock the Super Sonic ability, endowing you with invincibility and boosted speed in exchange for one ring a second.

On mobile, you'll be controlling Sonic via the game's touch-screen controls, which have a quite steep difficulty curve. Players of previous mobile Sonic games have already complained about those games' controls, and the developers have done little to address these concerns other than adding the Homing Attack, making the levels a bit easier to beat.

Lastly, the mobile version also has tilt controls for some levels, an addition that has been wholly praised by users and undoubtedly adds immersion to the experience.

Sonic the Hedgehog 4: Episode I is a real treat for lovers of classic Sonic games. A nice throwback to the old Sega Genesis games that can, at times, resemble them too much, but which should deliver superb nostalgia punches. If you're a newcomer to the Sonic the Hedgehog experience and wish to be able to enjoy classic games with a remastered look and feel, you should definitely try this one out!

Roll into the comments section and give us your thoughts on this amazing game!

Great
Sure Sonic 4 episode 1 is a delightful game for die-hard blue fans, and can definitely benefit from its sense of speed, visual effects and display effects. It is worth buying, but its widely acclaimed vintage trilogy should not be called a follow-up product.