* For reference, The Squid Game challenges game Reviews websites are all approved, there are no viruses and malware. 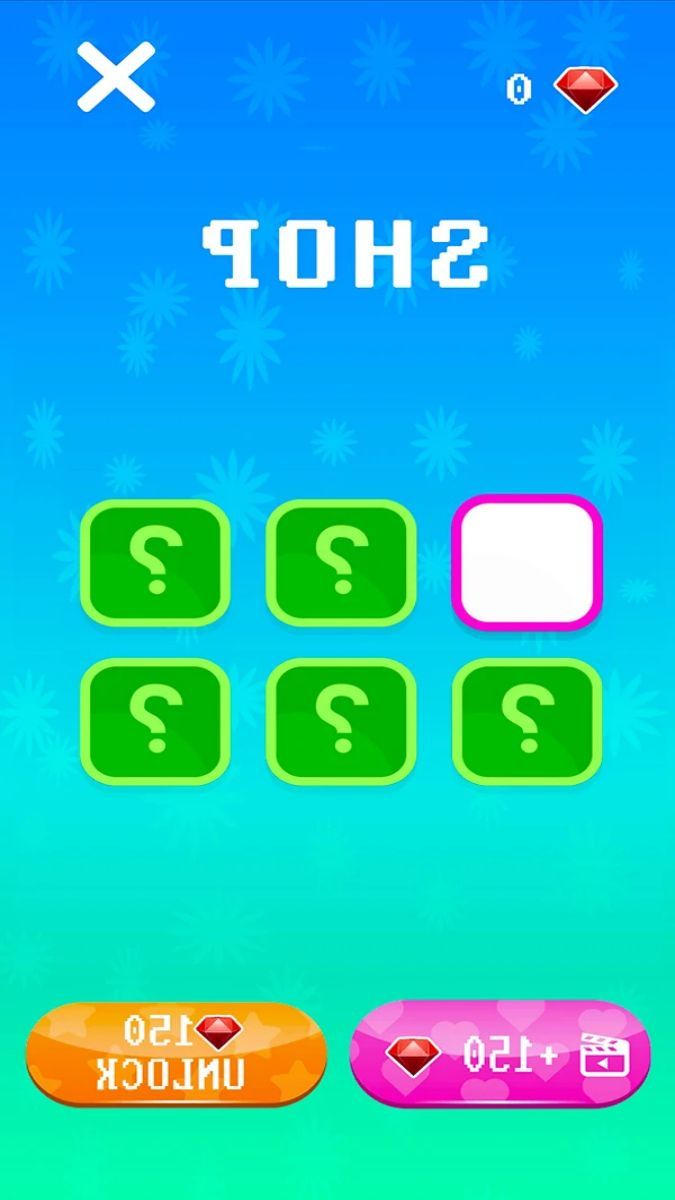 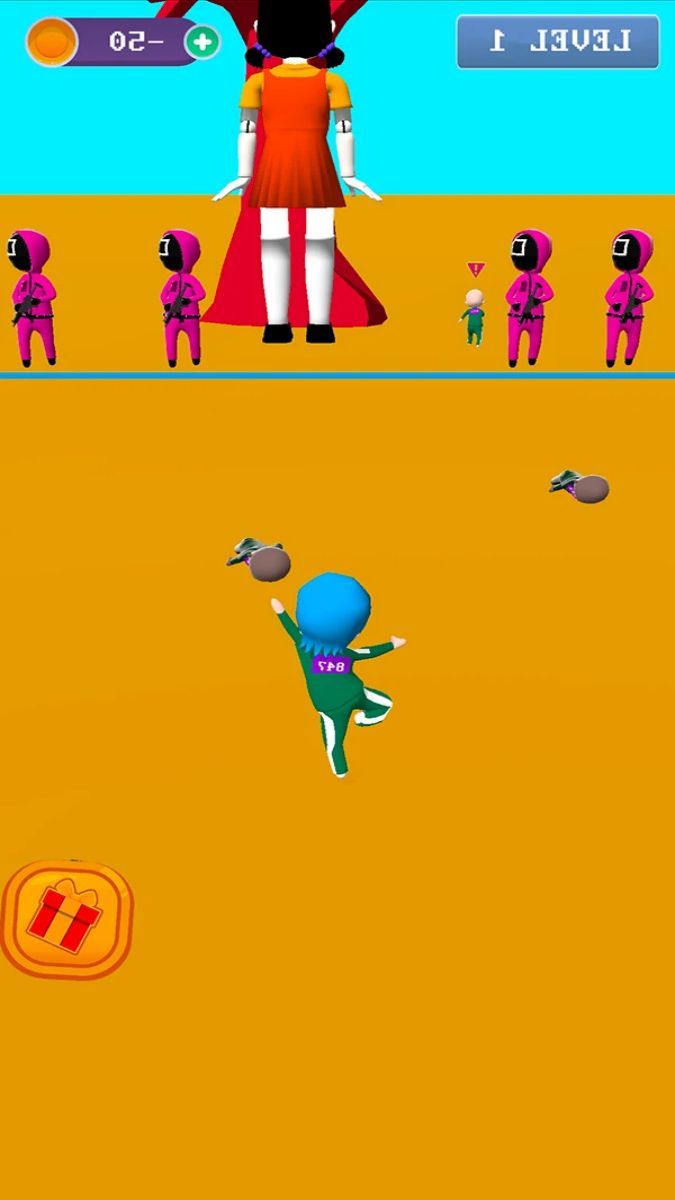 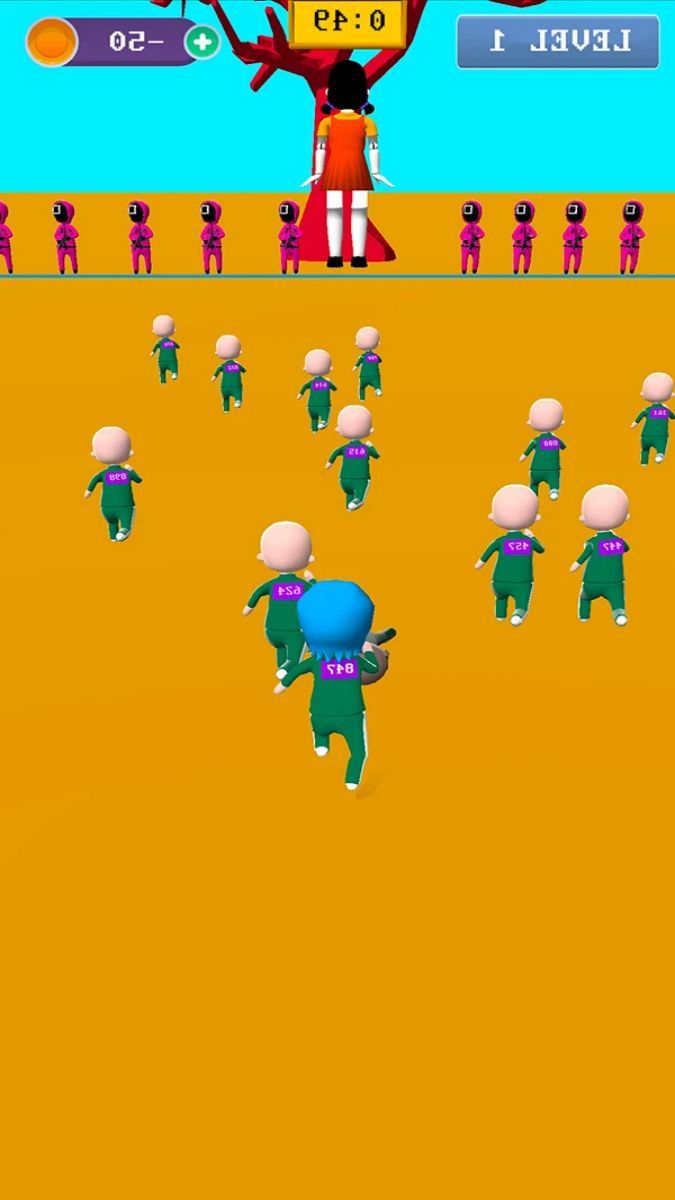 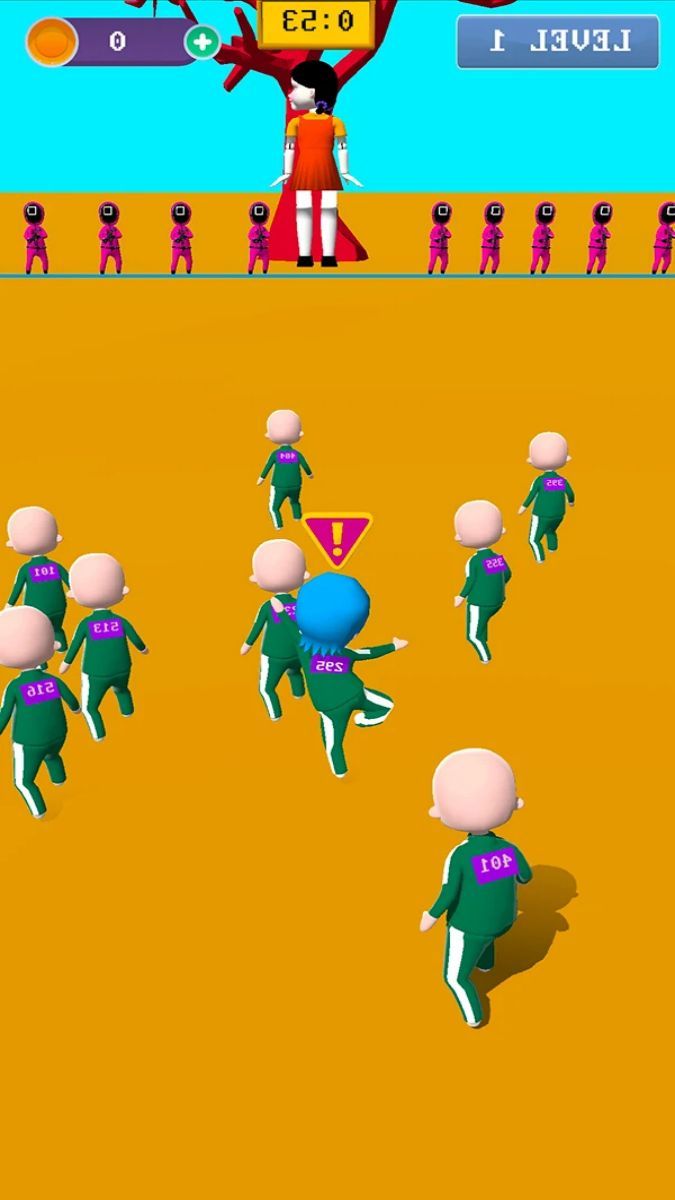 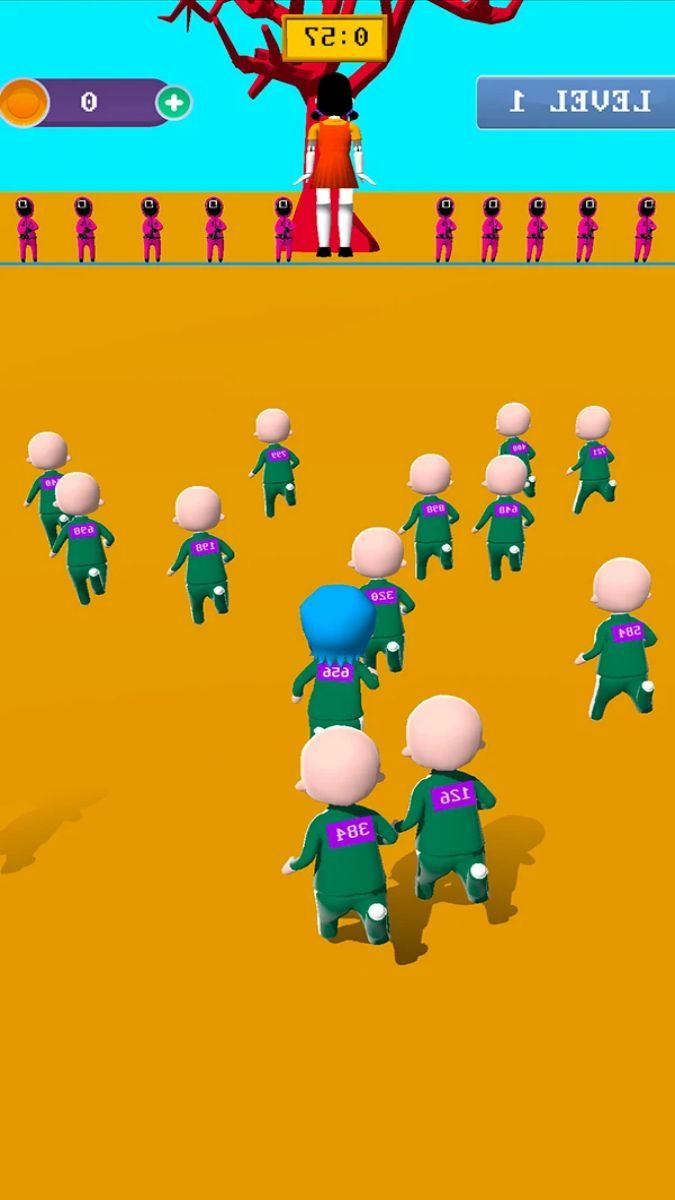 Will you win or will you die? Find out if you can literally survive the Squid Game Challenge!

Amidst a flooded market of Squid Game Challenge titles, this one by Supercent was closer to a "legit" Squid Game experience so far. It was, at one point, one of the most successful mobile games based on the homonymous TV series. However, they changed the name to K-Games Challenge, probably in an attempt to elude any potential copyright strikes.

For those who are not initiated, Squid Game is a Netflix Korean hit series in which heavily indebted people enroll in a competition that essentially relives some of the most popular childhood games, albeit with deadly consequences for failure. They would have to effectively "get rich or die".

The series had garnered over 100 million views within a month of release and, as predicted, dozens of rogue Android games followed in its wake. This has happened more times than I could count, and it will keep happening probably until Android disappears or Armageddon happens (or whichever other doomsday theory you might adhere to).

As for the game itself, it's "decent", at least in comparison to the massa damnata of "Squid Game Challenge" games that you'll find on the Google Play Store. It's public knowledge that the Google Play Store is fraught with below-mediocre games and even, in many instances, scammy ones, so tread carefully!

In its own right, Squid Game Challenge (or K-Games Challenge) is nothing to write home about. You get some good-looking animations and textures here and there, but the game is not exactly what you would call "triple-A". The character models look very similar to those found on other Supercent games, as if they just copied and pasted them onto this project, but with some cool outfits.

To their credit, Supercent is a relatively small company when contrasted with giants like Gameloft or Tencent. Naturally, their output will look rougher around the edges and unappealing to those accustomed to playing Minion Rush or Exploratio. Regardless, K-Games Challenge initially looked very promising in some areas, and I believe they could have done a better presentation overall.

There are some shining moments. Some of the mini-games remind me of old Wii/GameCube titles, with pleasantly stylized aesthetics. The movesets are still fairly simplistic, though, even in comparison to those classic games.

But, here is where things get ugly:

If there is one thing that I hate about this game more than anything, it's the annoying ads! I don't mind the rudimentary blank characters or the bland scenarios that much. I get that they're trying to go for a minimalistic approach here (probably due to time and budget constraints, but I digress). The ads, however, are the true immersion-breakers here and I wish they would rather have me pay whatever this game is worth.

I know it's free-to-play and the developers need the revenue (we all do), but they really need to make these ads appear a little more sparsely. That way, more people can enjoy the game or recommend it to friends and family.Developers often forget about the importance of "customer loyalty" in ensuring long-term success, and I'm not just talking about indie developers (I'm looking at you, Ubisoft!)

Also, what's with the sound design? I'm not trying to be rude, but even I could have crafted better sounds than these. It's almost like they were trying to go for retro 8-bit sounds in an effort to appear more "arcadey" (I'm exaggerating a bit, but the point stands).

This game would have likewise benefitted from fast-paced music to accompany the action but, alas, I heard no music at all. If they were trying to pull a Dark Souls here (which I doubt) they could have at least inserted some eerie ambient sounds, but you don't even get that granted. To illustrate: At one point, you play in a rainy scenario with a generous number of lightning flashes in the background, yet you would still hear nothing (other than the punches) and it doesn't help that there is no music to fill the void.

Anyways, let's see if there are any salvageable gameplay aspects to highlight.

The gameplay is pretty straightforward. As soon as you launch the game, you'll be asked to provide your name. Tap on the screen and you'll be immediately taken to your first trial. You'll have to successfully complete every level in several rounds in order to attain the 45.6b won prize (it's not real money, unfortunately.)

In addition, you can earn bonus prizes by accepting other challenges such as ddakji, a traditional Korean game in which you have to flip a card on the ground with another card to win. Moreover, you'll unlock new skins as you progress throughout the levels, which is not the most exciting reward in the world but, then again, only a few things would motivate me to replay the game at this point.

For this game, there are no set controls. The game would hold your hand and provide the instructions on the screen. Throughout most of the game, you'll be tapping and swiping on demand. The controls are fairly intuitive for the most part, though some game mechanics are seemingly half-baked and rushed.

A selection of minigames would have benefitted from having more finger actions. For example, during the Sugar Honeycombs challenge, you're required to simply place your finger on the screen and hold until the cuts are completed, though perhaps it could have been devised in a way that demanded dragging your finger across the outline of the shape. Admittedly, this would have increased the difficulty to levels beyond the intended and the development would have been much more arduous.

But the final fight is probably the worst offender, and not because of it being the worst mini-game overall, but, instead, due to the wasted potential.

In a nutshell, you need to tap the screen repeatedly and in quick succession in order to outplay your opponent. I felt that this was the perfect chance to include more nuanced control schemes, with "punch" and "kick" buttons to boot (or, at the very least, gestures and swipes). I'm not asking for Mortal Kombat, but I would have loved it if they allowed for more input on the part of players at this level.

The rest of the mini-games are not phenomenal either, while some of them are somewhat entertaining (I kinda liked the Marbles mini-game, as plain as it seemed).

Notwithstanding, I found the game overall extremely easy and short. It's almost as if the whole purpose of the game was to show you the ads, and, oh boy, you'll get tons of those! I wouldn't have minded if these ads appeared only when you died (your deaths might have felt even more tragic!). Sadly, they're likewise triggered when you win! Of course, since you'll be winning a lot, the devs consequently deemed it necessary to have them appear every single time you finish a stage, regardless of the outcome.

I'm aware that I've been ranting about the ads for the greater part of this review, but if you played this game for yourself, you would see why! They're one of the main reasons I decided to put down this game for good, though far from being the only one.

Some people do seem to enjoy this game quite a bit, and that's fine by me. If you ask me, though, I would rather look for other alternatives to spend my idle time with. I'm not talking about AAA games, but other casual games that are far more engaging and fun.

If you found this review helpful or wish to address any issues in my analysis of this game, feel free to leave a comment below!