* For reference, The Angry Birds Match 3 game Reviews websites are all approved, there are no viruses and malware. 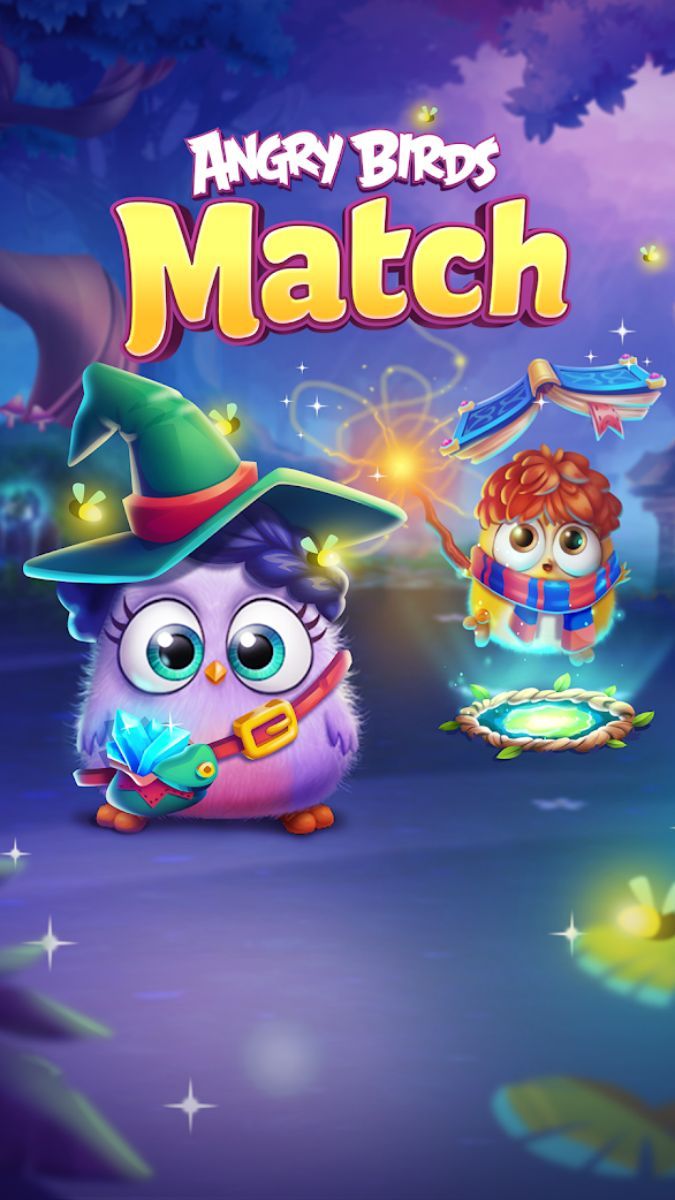 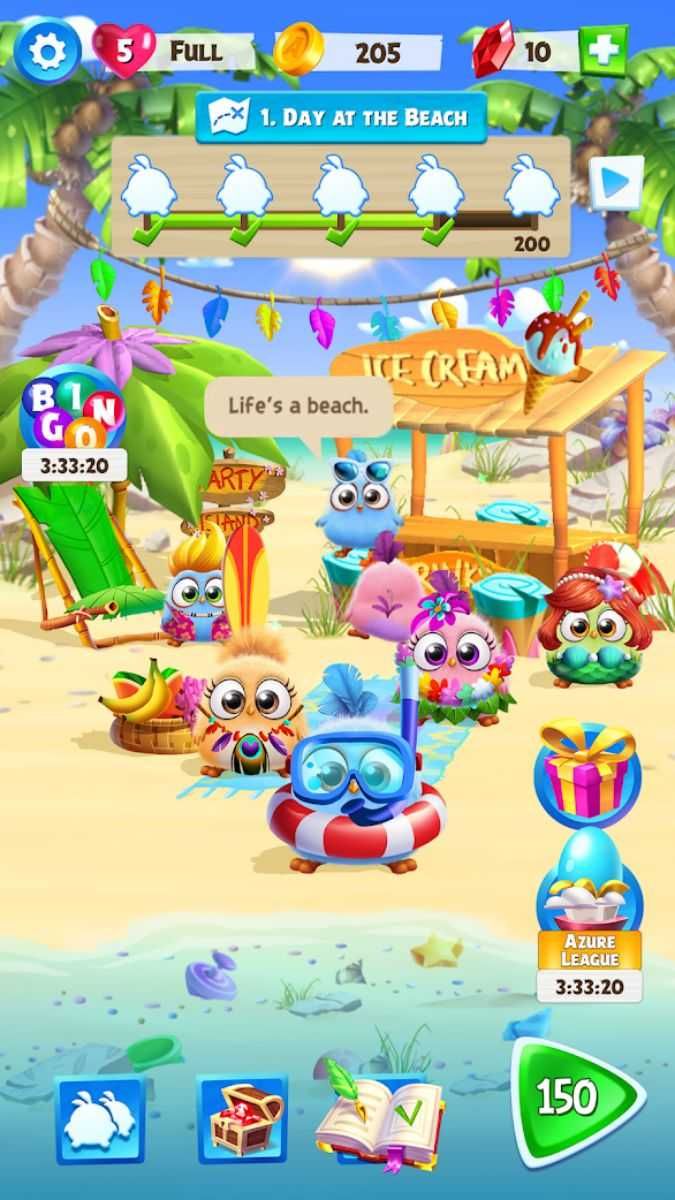 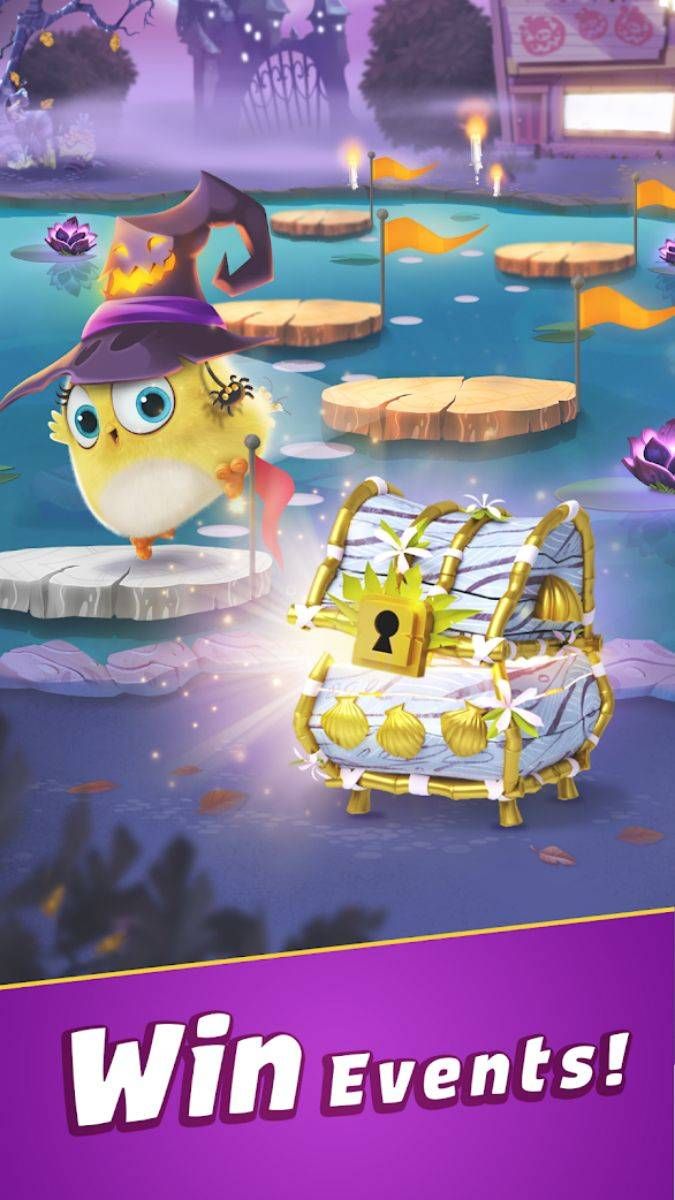 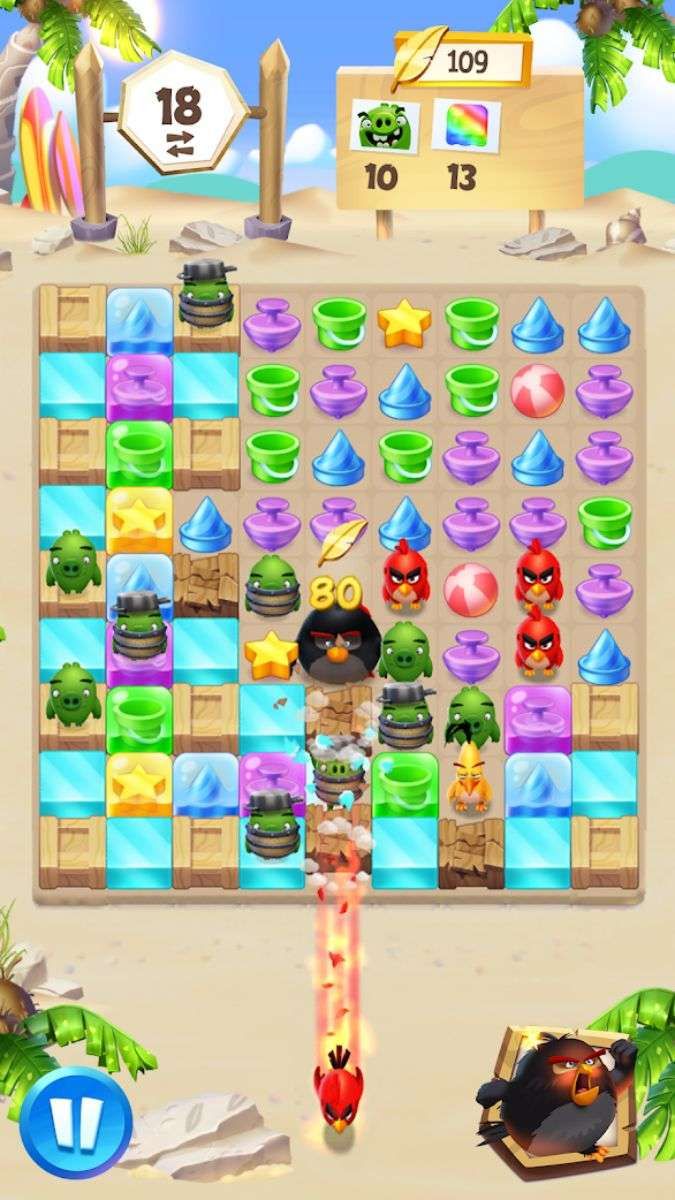 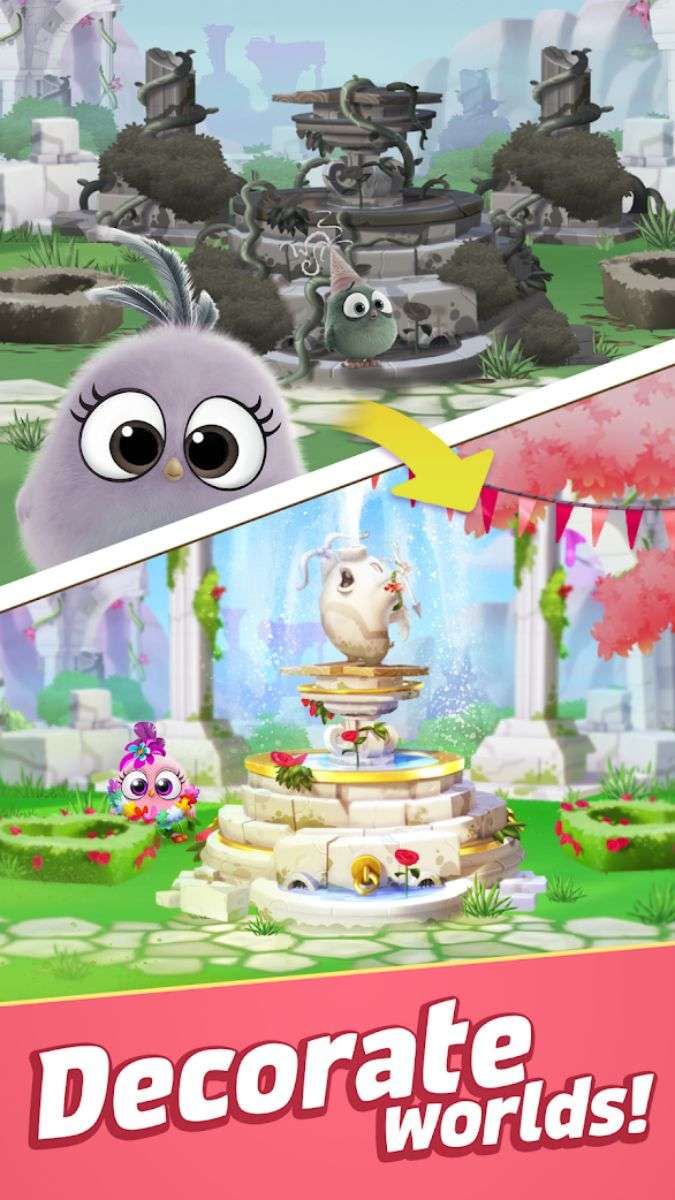 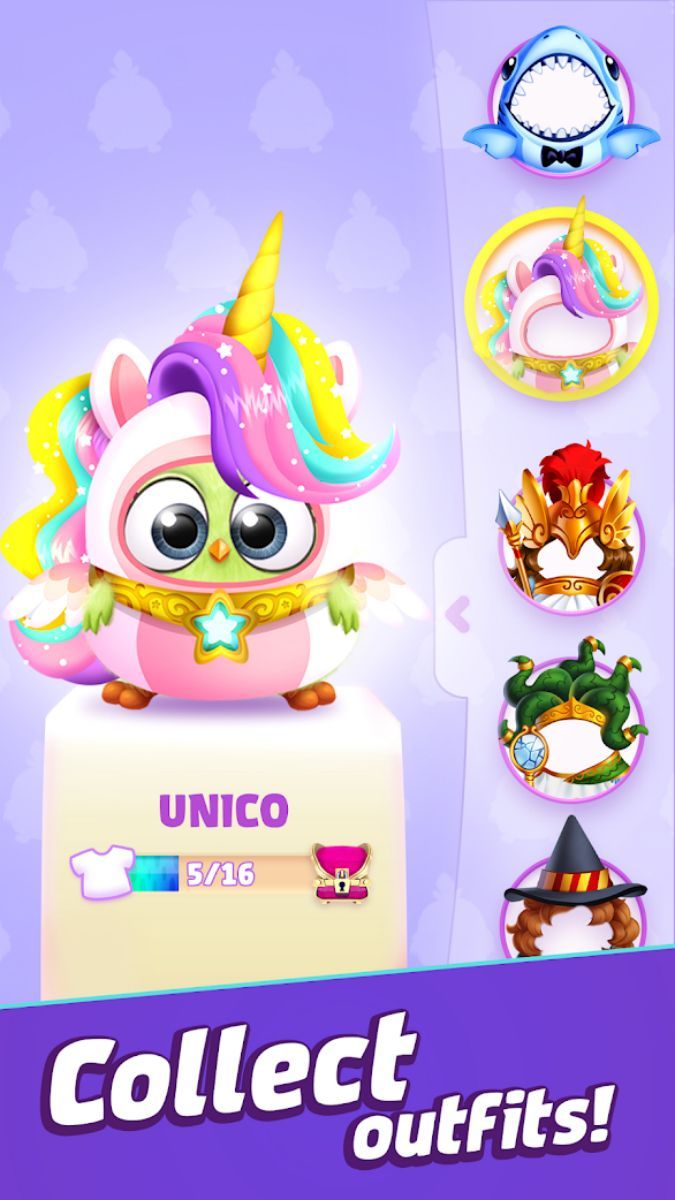 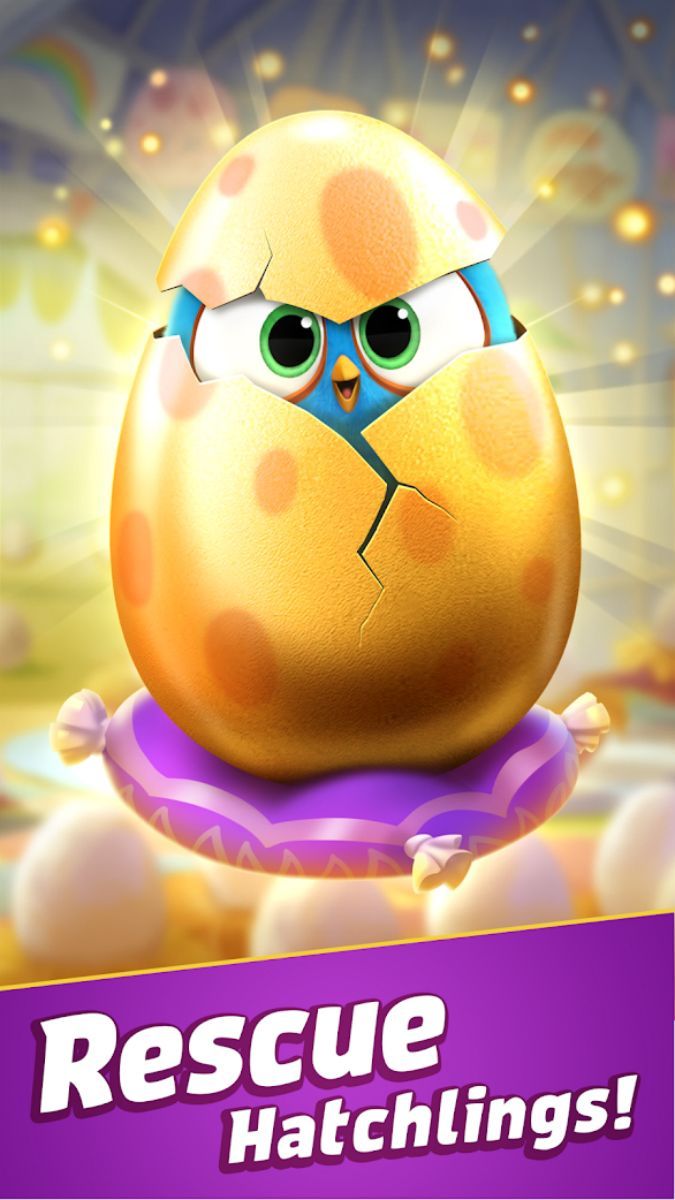 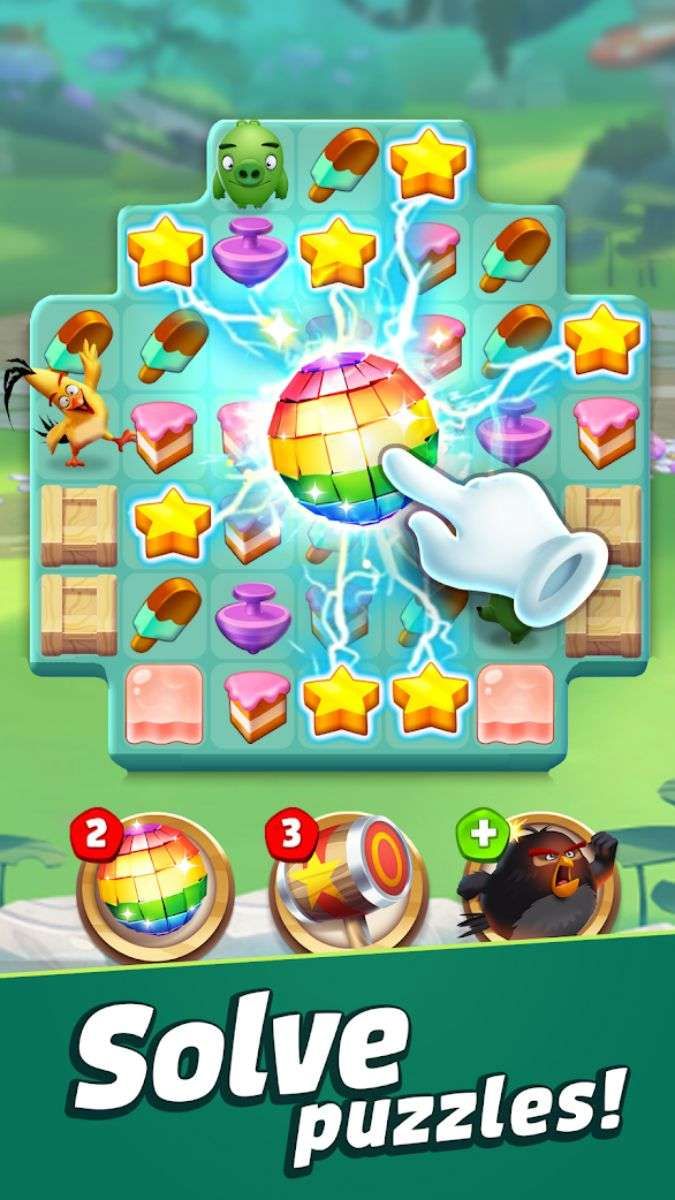 Explore the world and collect cubs in this adorable three-puzzle game!

Decorate the scene, win new costumes and dress up the cubs to express your style!

Pass the levels to help rescue the chicks from the pigs and raise your cute flock of chicks - they're waiting for you at ......

Match 4 or more items to bring out the big birds - Red, Bomb and Chuck!

Entertain your flock by finding new items to decorate the scene

Participate in special themed events throughout the year!

Visit your cubs to try on new costumes, or just to say hello!

In Angry Birds Match3, as the levels are completed, several scenes such as Surprise Party, Gourmand Time and Dreamy Delicious will be unlocked in turn, while baby birds with different appearances will be invited to enter the scenes, and you can change their appearance by spending a little gold coins. Of course, if you want more little ones to join, pay to open boxes to get new characters quickly.

In addition to unlocking scenes and collecting characters, the classic characters Red, Chuck and Bomb are added to the triple elimination gameplay and given special skills.

When the skills of the angry bird cross, a chain reaction will occur, and when used at the right time not only can eliminate the target object, but also save steps.

Green pigs, wooden boxes, TNT explosives and other elements that players are very familiar with are all present in the game. Powerful explosives TNT, in some levels, eliminating it will produce an explosion in the nine-gallery to clear the effect.

The villainous green pig, sometimes scurrying around in the mud blocks, sometimes standing on wooden boxes difficult to knock down, sometimes wearing a helmet, need to be hit several times until knocked out.