* For reference, The Angry Birds 2 game Reviews websites are all approved, there are no viruses and malware. 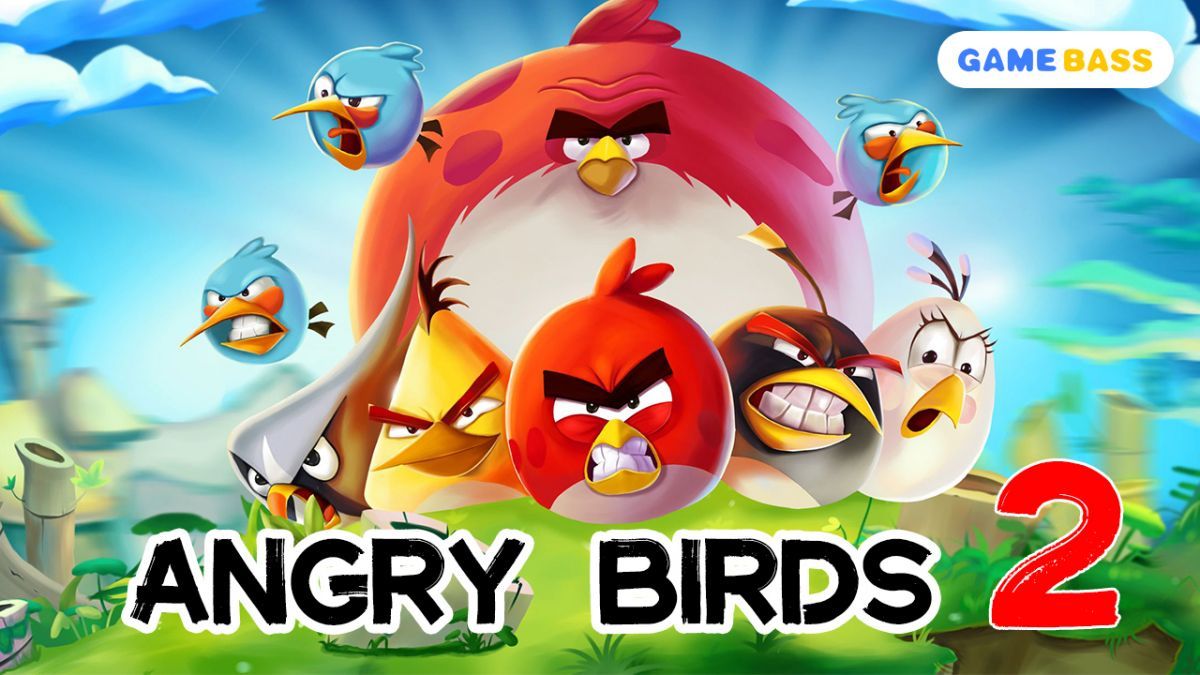 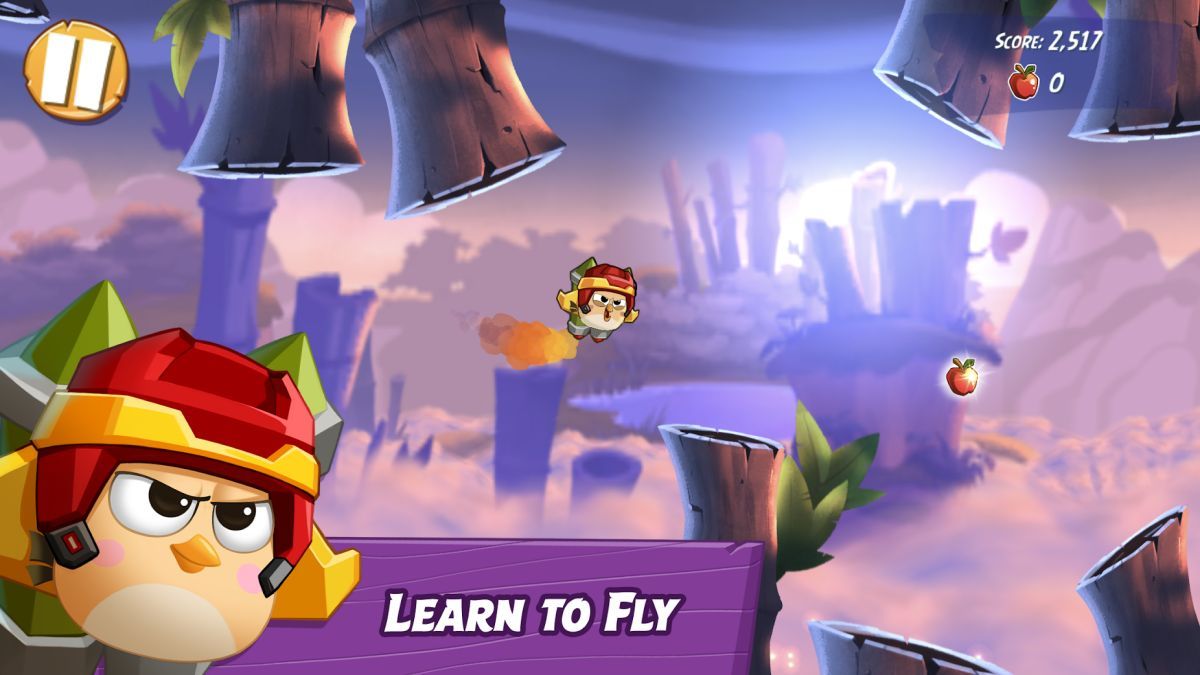 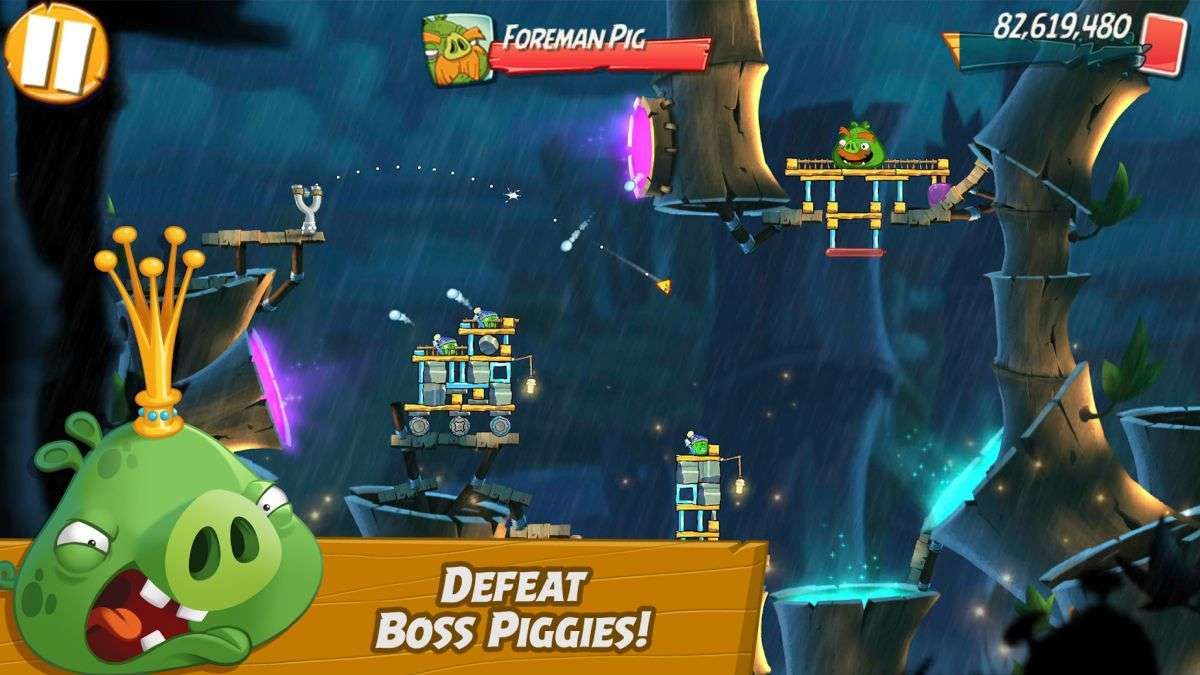 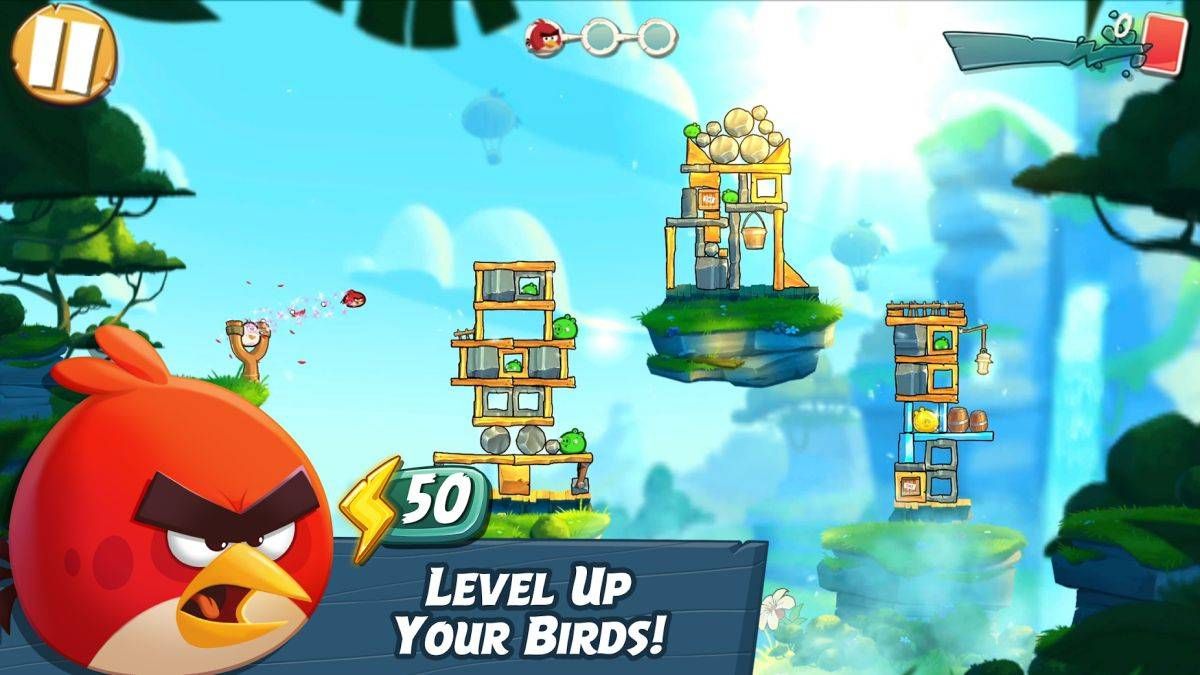 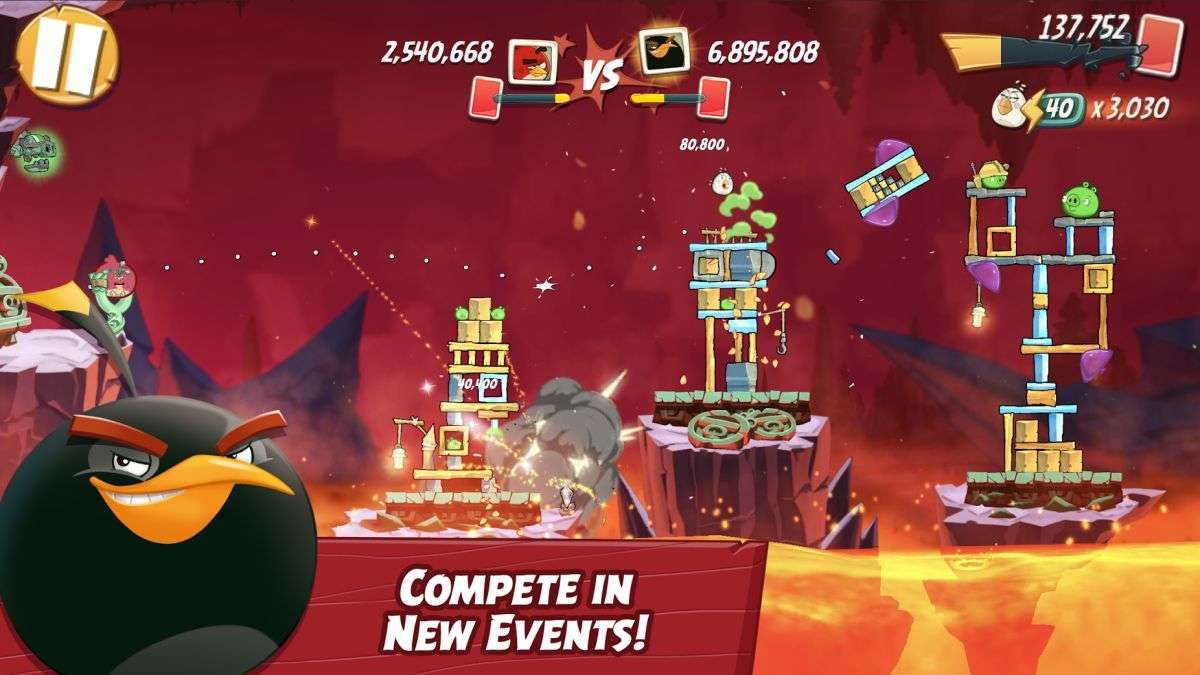 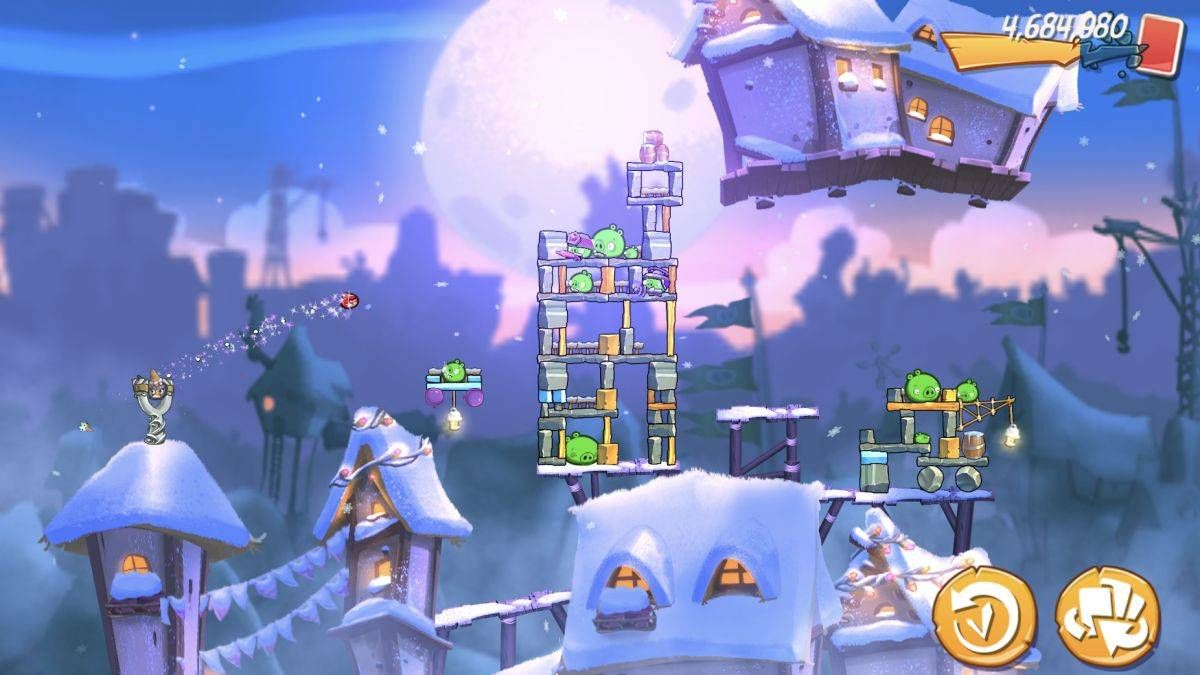 The cute little bird and his buddies are back!

Angry Birds 2 is a casual puzzle game developed by is Rovio Entertainment featuring a flock of chubby birds and round little pigs. With its cartoonish graphics and quirky soundtrack, the game has gained a large number of players and Angry Birds 2 is popular with adults and children alike.

In terms of how it works, Angry Birds 2 seems to have little difficulty, with the player controlling the direction in which the birds are launched to defeat the opposite pig bunker, a simple game objective followed by a great test of skill. There may also be a parabola involved here in physics. At what angle do the birds have to be launched in order to perfectly destroy the enemy bunker? This is a question that every player will be thinking about during the game.

The cartoon style and simple graphics make the game look childlike and neither adults nor children will be able to escape the charm of this classic game.

With constant updates and upgrades, Angry Birds 2 becomes even more playable, with a wealth of challenging levels where players will reap the benefits of childhood fun and a whole new adventure!

Angry Birds 2 starts a new challenge! This is a classic game that many people have played, and the games in the Angry Birds series are all the same in terms of general gameplay. In Angry Birds 2, players will encounter even more challenges!

Each bird has different abilities and attacks, and likewise each piggy can withstand varying amounts of damage. To choose which bird to attack the opposite piggy, players have to depend on the situation, if the piggy's ability to resist damage is not high, you can choose a normal bird, or you can choose a powerful bird, a move to win. All in all, it is in your hands. But note that the number of birds in your hands is limited, and the number of attacks is also limited, so before the game begins, you must choose carefully, pre-judge what may happen after the attack, prior consideration, can help you reduce the number of wasted attacks.

In addition to the choice of birds, the direction of the attack is also crucial. You should know that to get a higher score, then each of your attacks should be effective. The knowledge of parabola will be used here. Birds shot in different directions will land in different locations, so first you have to judge where you want to attack and then adjust the direction to fire. If it's close, then accumulate the experience from last time and adjust the direction again.

As you keep trying the game, your sense of direction will become better and you can launch more accurately. Also the game will become more difficult, which means you have to start more challenges.

The later you get in the game, the more birds you will unlock as well as the harder levels. Use the new birds, play to their strengths and then help you win!