* For reference, The Blades of Brim game Reviews websites are all approved, there are no viruses and malware. 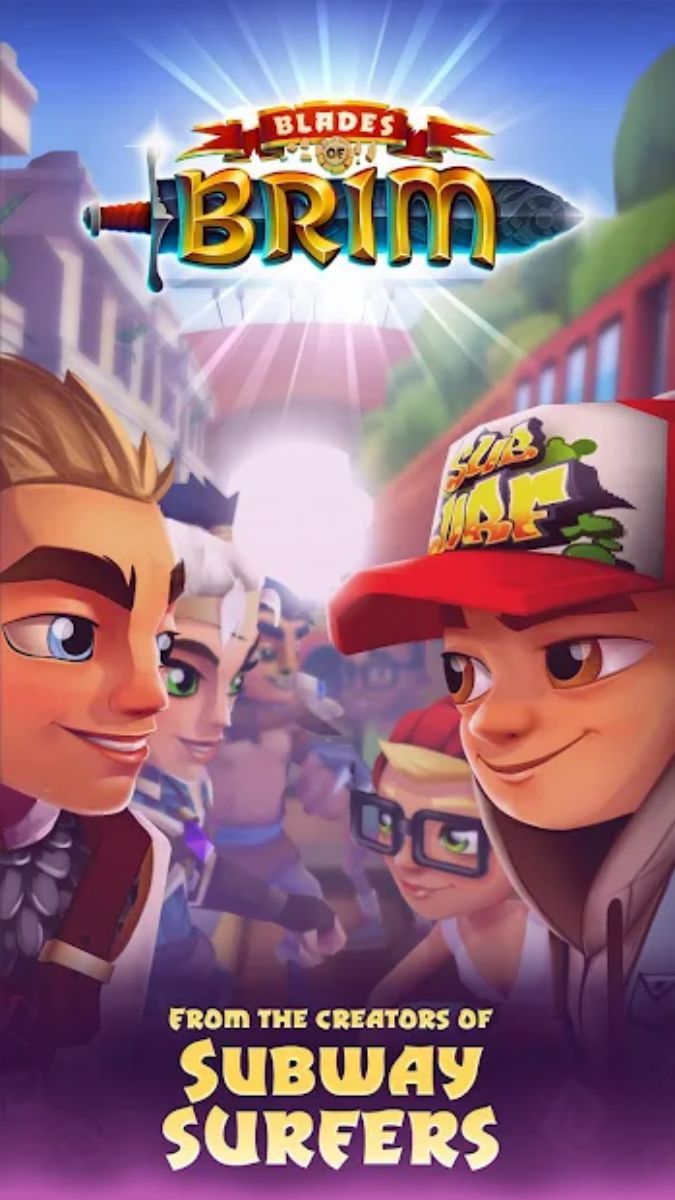 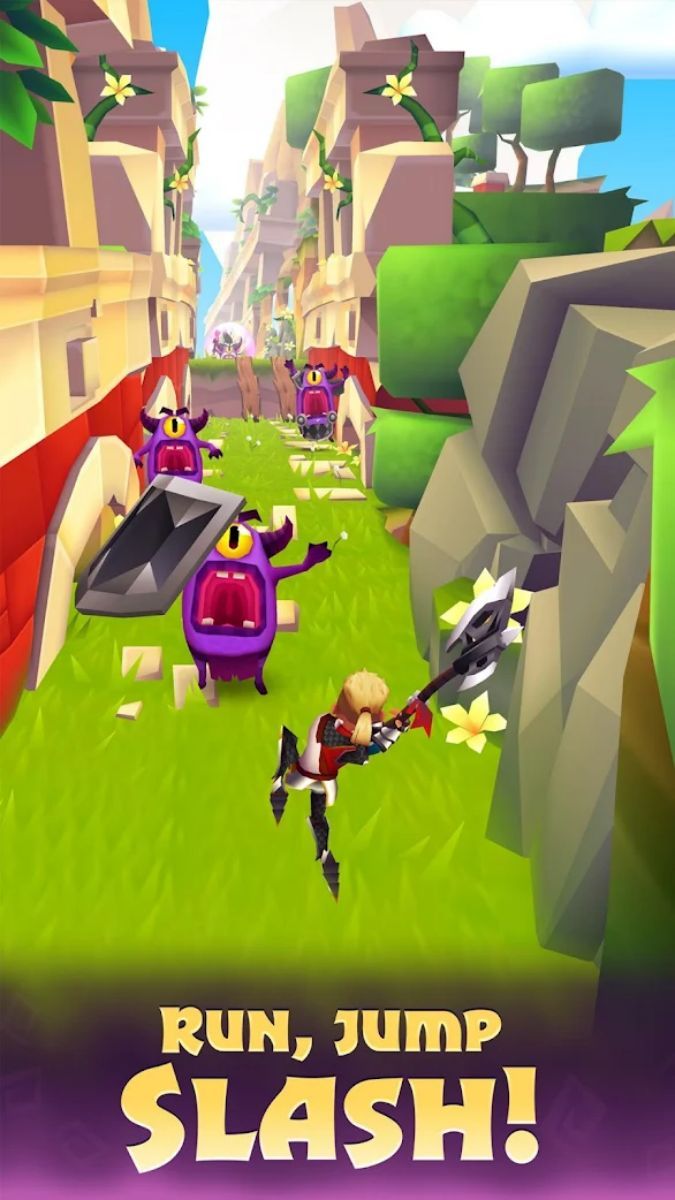 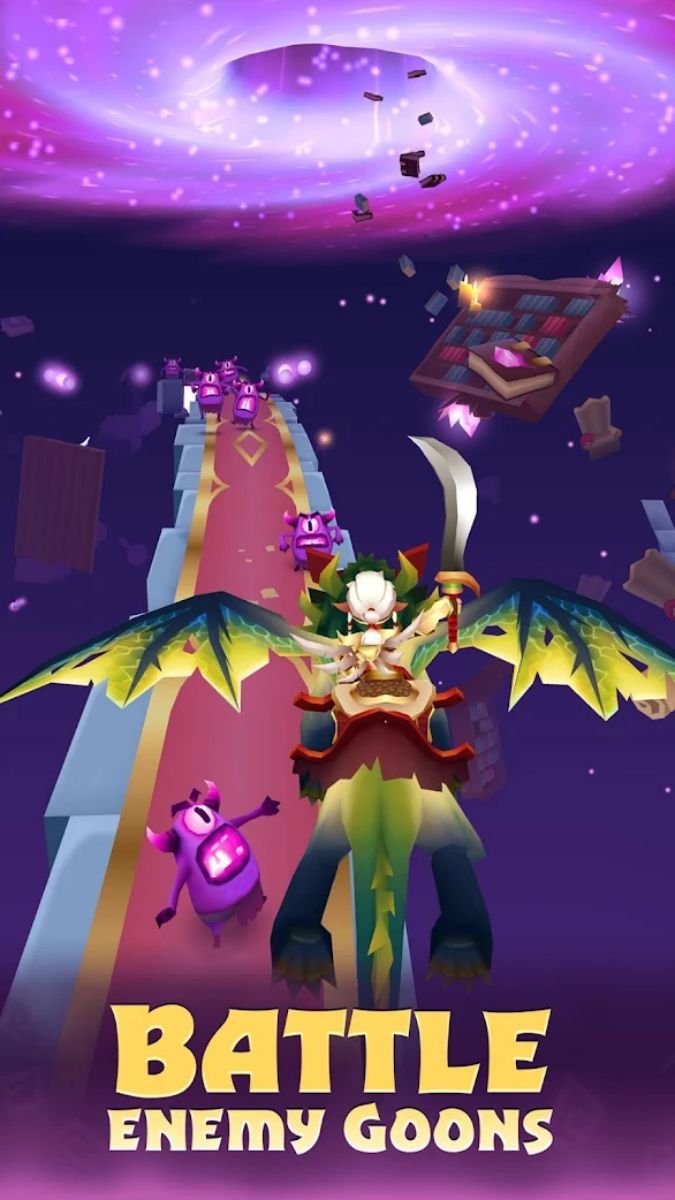 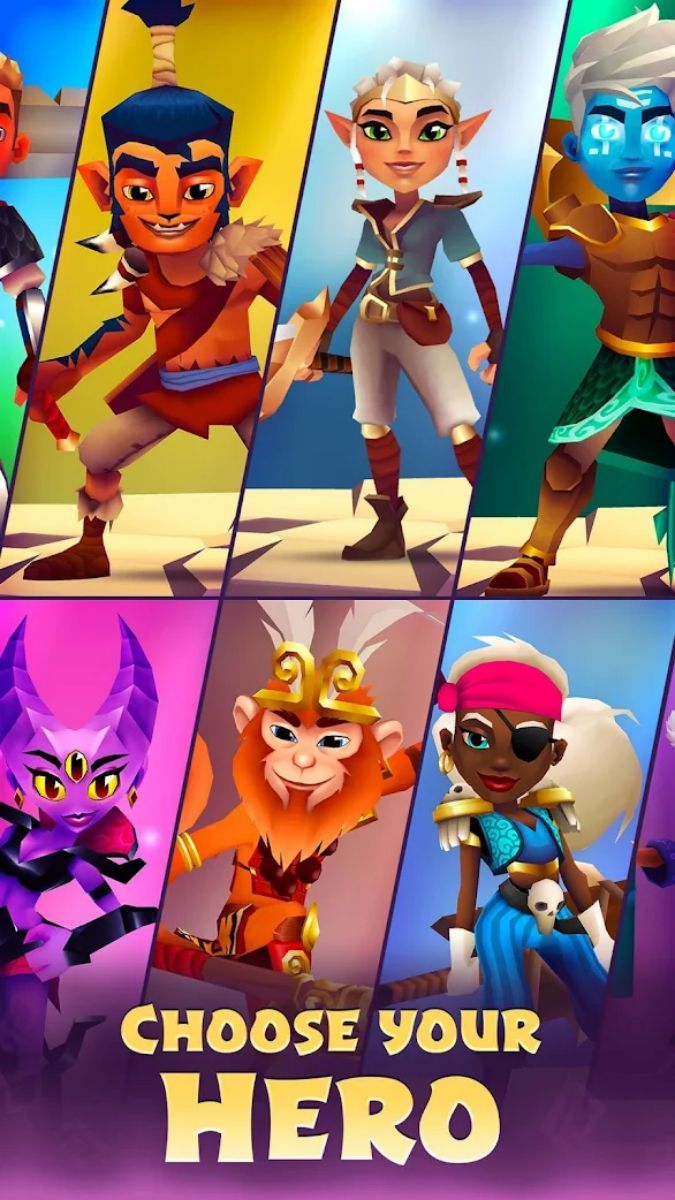 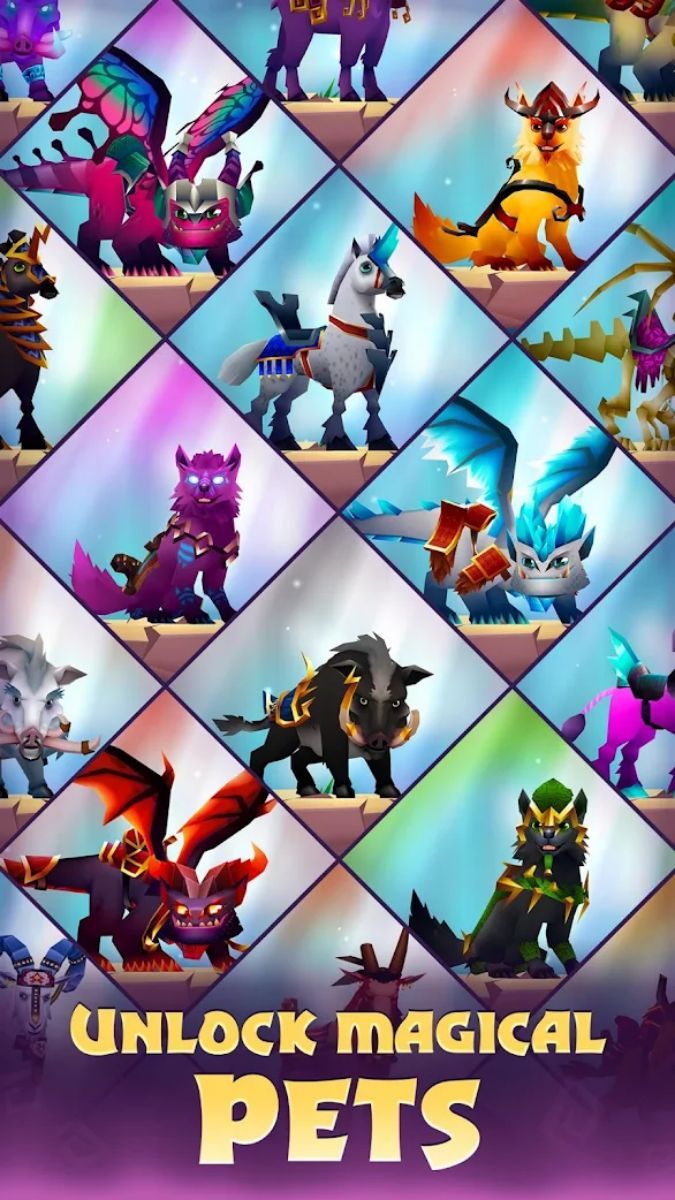 Run to become the greatest knight the world of Brim has ever seen.

Dash into an epic universe where magic and mayhem await you, filled with cool quests and unlimited weapon and armour upgrades.

Play as Brim's awesome heroes and save the world from the invading armies of the Goons. Scramble over majestic cliffs and slash the Goons and their fearsome leader with your magical sword.

Run, jump and kill as you traverse the vast army of Goons, collecting treasure and gold to upgrade your epic character and magical blade.

- Dodge enemies and obstacles on the path to greatness

- Make friends with unique pets such as elementals, wolves, horses and magical dragons

- Upgrade and boost your equipment

- From the creators who gave you the #1 game of all time, Subway Surfers!

1. The player has to keep moving forward and destroy all the enemies that are in the way in order to pass the game. You can't let any enemy go when you're moving forward, because they can harm you and your country, so destroy them in time. You can also summon your pets to help you in the battle.

2. When advancing, some players may not be able to destroy the enemies well because of the slow timing of their shots, and they may be injured by the monsters. Although as long as there is still a little blood is able to continue to move forward and slowly recover, but players still need to pay attention to the distance and direction of skill casting, to do accurate kill.

3.On the way forward, as you go farther and farther down the road, so later there will randomly appear some more powerful monsters, players encounter such monsters should be timely according to the type of monster to make different striking action. Only by reacting quickly will you be able to knock the monster down before it injures you.