* For reference, The Can You Escape game Reviews websites are all approved, there are no viruses and malware.

* For reference, The Can You Escape game purchase URL is the Amazon website, please feel safe to get it. 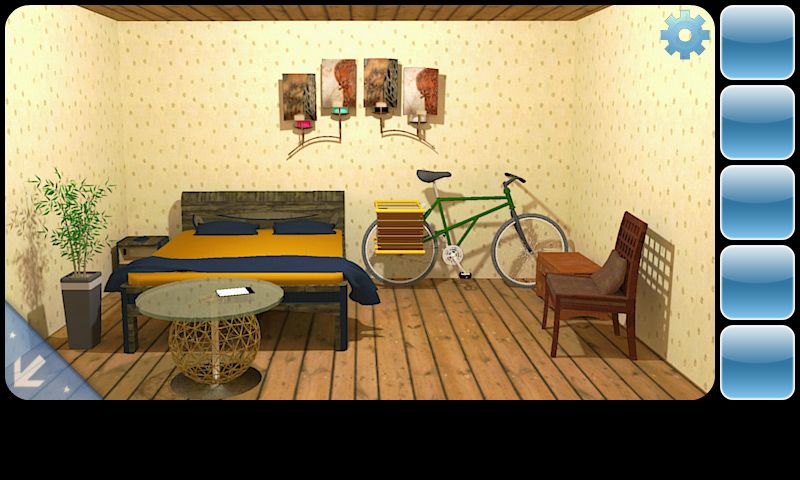 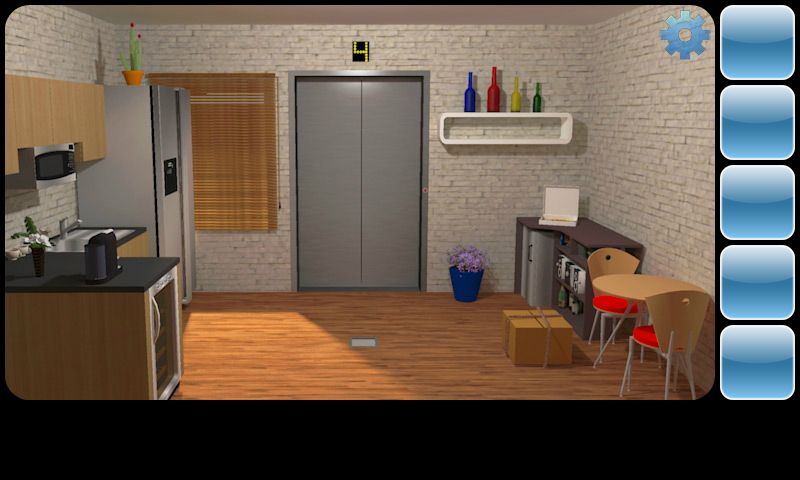 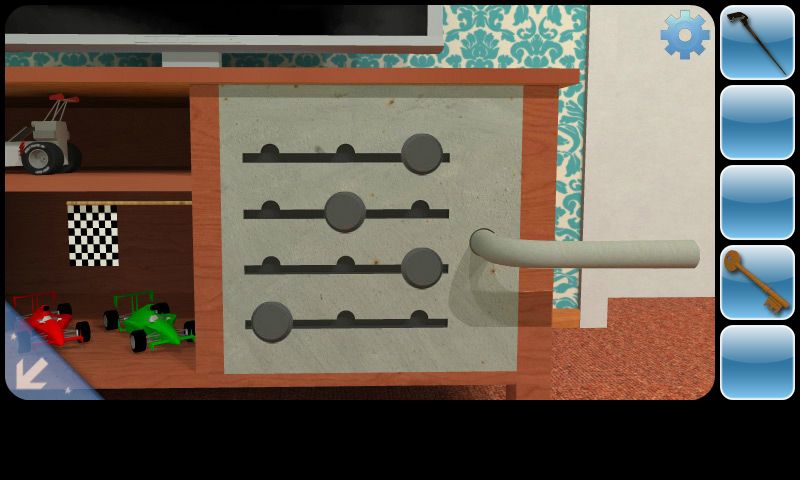 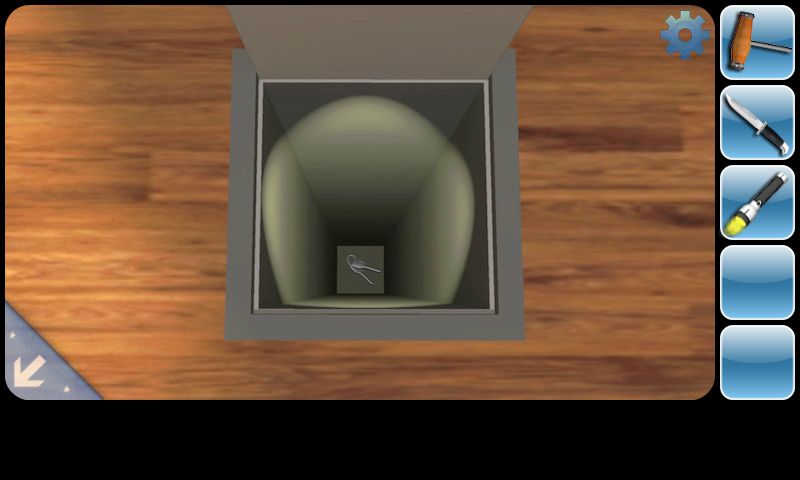 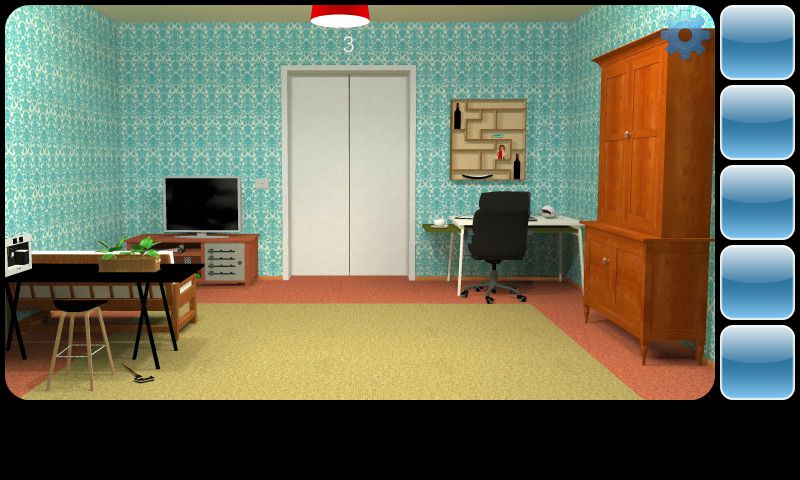 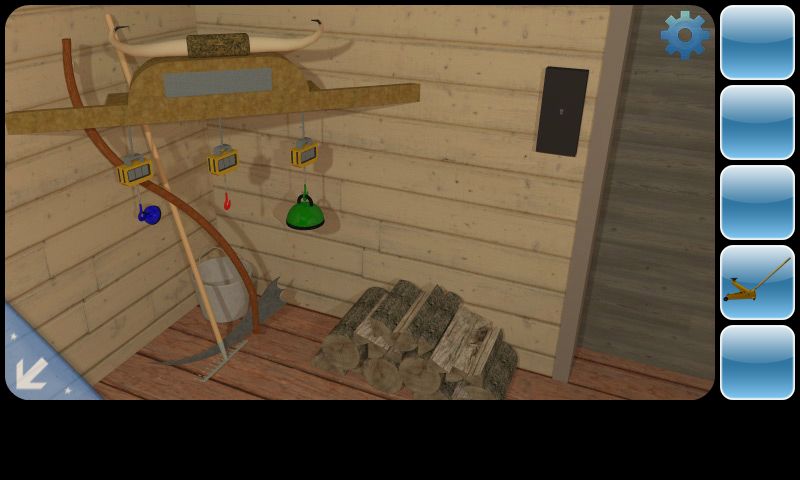 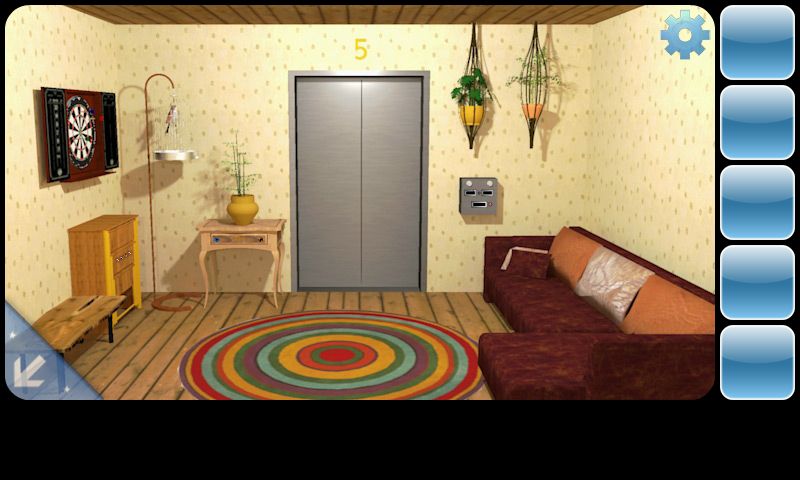 An inexpensive escape room simulator, Can You Escape is filled to the brim with a diverse set of puzzles. Enjoy decoding locks, fixing drawers, filling vases, and rearranging pictures in order to unlock the door and get to the next level!

First released in 2013, Can You Escape is a mobile app that roughly approximates the experience of solving an escape room. In each level of Can You Escape, you’re presented with a room full of objects. Tapping on the objects brings you closer, enabling you to manipulate puzzles, use tools, and search for codes.

Each level of Can You Escape features a variety of interactable objects. In order to move forward, you’ll need to find the key to the next level. In order to do this, you’ll need to solve most or all of the puzzles in the room. For example, the key might be in a broken drawer, the handle of which is locked in a puzzle box. In order to use the key, however, you might need to open a safe with a combination found on a painting.

Can You Escape is an older game, and each level shows the age of the game. While the raw graphical power of modern mobile games has increased, we’ve also seen big transformations in terms of art style and attention to detail. Today’s games use stylized, cartoonish elements, with carefully created buttons, menus, and backgrounds that are brimming with character and help players feel welcome.

Can You Escape, however, utilizes a more “realistic” approach that seems to fall short. While the game might look acceptable on an older low-resolution device, its textures and pictures do not hold up on modern high-definition screens. This is definitely not a game you play because it looks pretty.

That said, Can You Escape is a very inexpensive game. While it’s supported by ads, these seem fairly unobtrusive compared to many of the games it competes against in the puzzle category. You’re able to progress through the tower and solve all sorts of levels with just a few ads, making this a more immersive and relaxing experience than you might expect.

As far as puzzles go, Can You Escape is not going to win any awards for difficulty or complexity. The big draw of Can You Escape is the variety of puzzles. You get to manipulate objects, hunt for clues, and only occasionally mess with pictures or unscramble things. This means that you won’t get bored with the game very quickly, but it also means that the individual puzzles are not as polished or well-made as the puzzles in dedicated puzzle games. They’re not very hard, either. If you want to stretch your brain, this probably isn’t the app for you.

Overall, Can You Escape’s relative lack of ads means that it’s a game that you might want to check out on an older device. It’s not a hard game, nor does it look particularly good, but it’s inexpensive and should be compatible with outdated phones.

Can You Escape isn’t the most popular game. While you can find a few playthroughs of the game on social media sites, it’s much harder to look up the tricks to individual levels than you might expect. Here are a few tips you can use to progress through the game quickly and avoid getting stuck.

First, it’s a good idea to figure out which objects in each room you can interact with. Tap on absolutely EVERYTHING in the room and see which things you get to zoom in on. In a lot of cases, you can get stuck if you miss a single interactable object. Taking the time to check everything will ensure that you’re not missing a tool, code, or key.

Next, try rubbing the tools you’ve picked up on everything you can find. Zoom in on an arbitrary scene, tap the tools on the side panel to select them, then tap everything in the scene. Can You Escape has some nonsensical combinations of objects and tools that you’ll need to combine to progress, so brute forcing your way through the game can help you avoid trouble.

Finally, if there’s a code, look around for any writing at all. Anything with the right number of digits or letters that are used for the combination is fair play. This might look like a date, a name, or an arbitrary set of digits on the back of a different object. The game never makes you guess, so take the time to search for something with the code in order to proceed. Remember that the game likes to gate clues behind other things, so be sure to solve all of the other puzzles and interactions in the room before you give up.

One interesting quirk of Can You Escape is that it’s basically impossible to get stuck. Each level has a very small number of things you can interact with and all of the codes and messages are self-contained. That means that as long as you bumble about and tap on every object in the room, you’ll be sure to make progress. Take any visible numbers or words and use those as combinations, try to jam every object you pick up into every other object, and be sure to tap on things as much as you can. You’ll be sure to fly through the levels with ease.

That said, the puzzles in Can You Escape are often non-intuitive. It’s very easy to miss the details needed to figure out why you’re doing a puzzle, meaning that you’re better off bumbling through the game than you are carefully thinking before every move. During an early level, for example, you need to fill a pot with water to get a key. The game does a very poor job of letting you know that there’s a key at the bottom of the pot attached to a float. This doesn’t mean that you’ll get stuck, only that you’ll be very confused as to why you’re attaching a handle to a random faucet.

Are you a big fan of Can You Escape? Which puzzles were your favorite? Did you get stuck on any levels? Let us know in the comments below!