* For reference, The Shadow Fight 3 game Reviews websites are all approved, there are no viruses and malware.

* For reference, The Shadow Fight 3 game purchase URL is the Amazon website, please feel safe to get it. 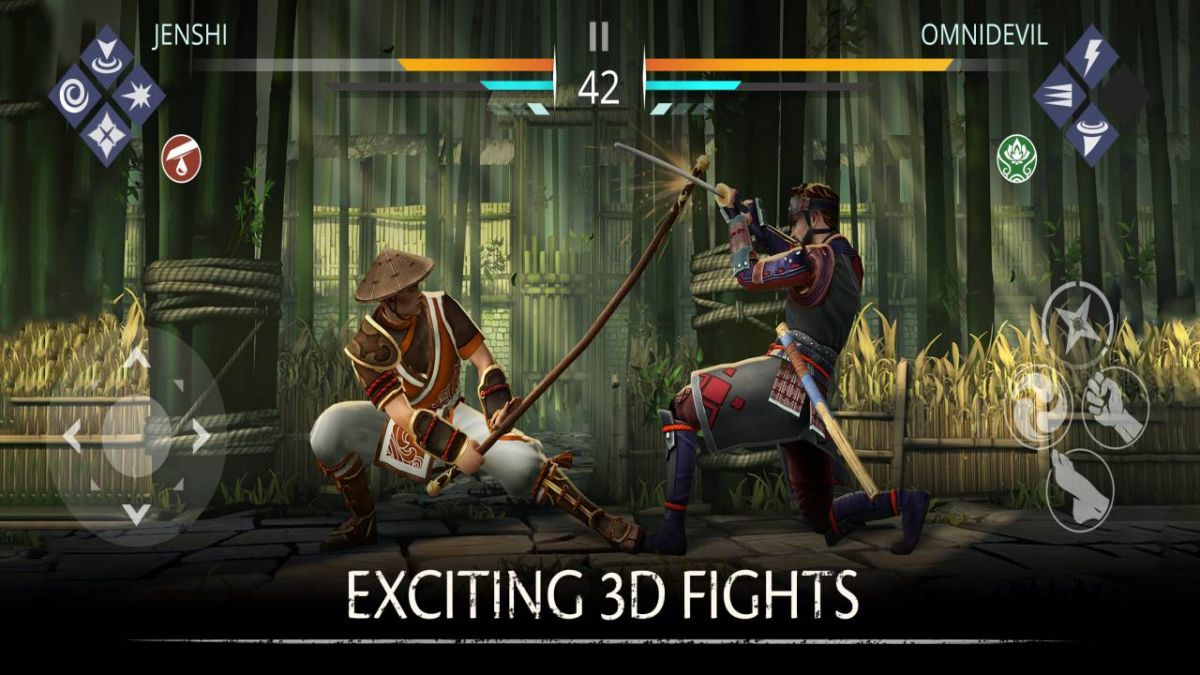 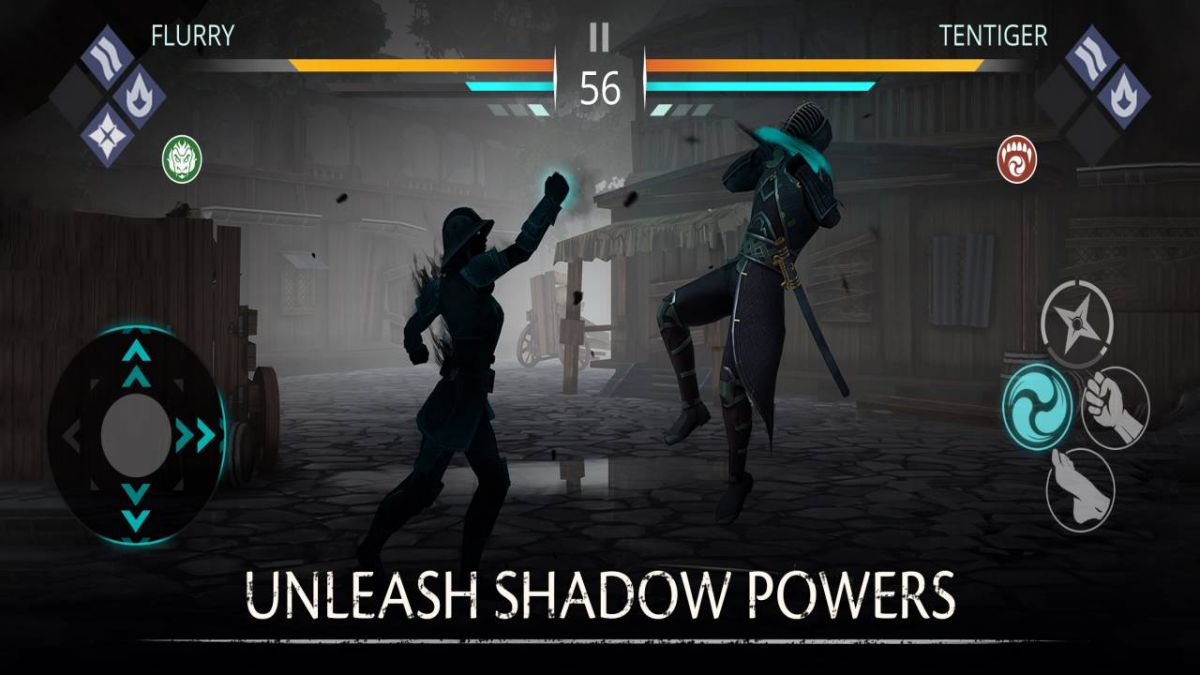 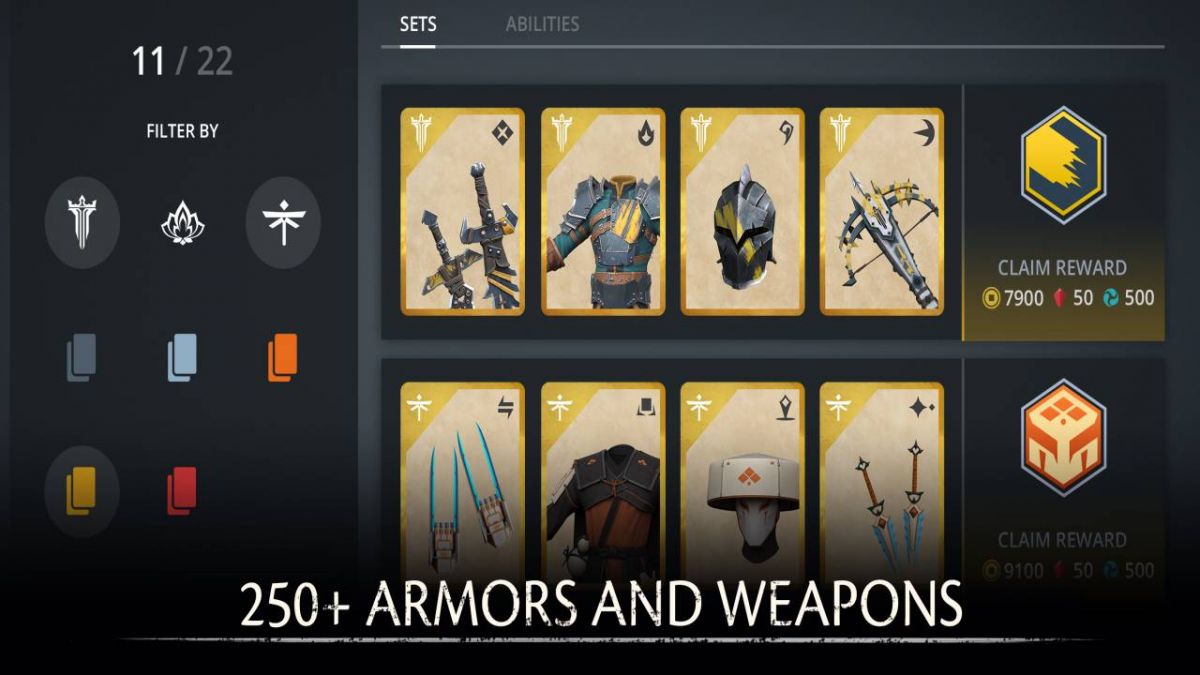 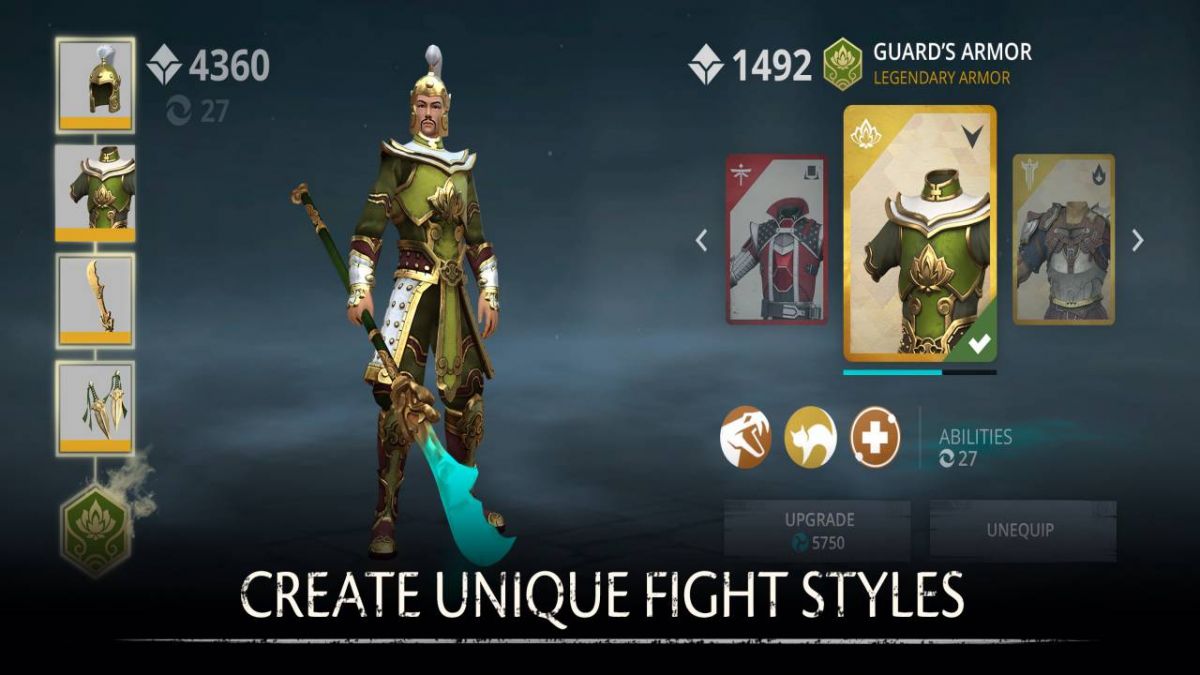 Shadow Fight 3 is a mobile fighting game with impressive graphics. Unlock new weapons and level up to defeat your foes with stylish combos and powerful shadow moves.

Shadow Fight 3 is a late-2017 fighting game for mobile devices. In the game, you challenge various foes in a 2D fighting game reminiscent of the Mortal Kombat series. As you defeat your rivals, you’ll earn currency that you can use to gamble for weapons, unlock new moves, and power yourself up.

In terms of graphics and overall controls, Shadow Fight 3 looks and feels very similar to a simplified Mortal Kombat game. You and your opponent are three-dimensional characters that interact in a 2d fighting arena. You can walk, dash, jump, and crouch. Just like in Mortal Kombat, some moves can be ducked under to gain an advantage, while others must be blocked standing or crouching.

Shadow Fight 3 has a surprisingly tight control scheme for a mobile game. You’re able to position yourself accurately with dashes and jumps, then unleash a plethora of moves that change with your equipped weapon. These include basic pokes, long-ranged keep-out tools, offensive pressure, and more. You can stab with a spear, somersault with swords, or just use your fists to bludgeon your foes to death.

While the gameplay in Shadow Fight 3 is very good, it’s hampered by the game’s aggressive freemium model. On release, Shadow Fight 3 was lambasted for being “pay to win.” You could get a HUGE advantage over other players by spending money on high-tier armor and weapons. With these tools equipped, you would take very little damage from your opponent’s attacks and you would deal out incredible amounts of damage with even simple pokes. On launch, it took many, many hours of gameplay to earn the currencies needed to get these things. Alternately, you could just spend some real-life money and get a big, big advantage.

These days, Shadow Fight 3 is a lot looser in terms of monetization. While you can still get ahead by spending money, the game is much more fun without needing to swipe your credit card. Between better rewards, a better spread of power, and more fun options to earn in-game currencies, it’s much more approachable than it was at launch.

One part of Shadow Fight 3 that cannot be overstated is that the game can be played nearly endlessly for free. Unlike rival games with systems like energy that deplete over time, you can grind in Shadow Fight 3 for as long as you want. This means that you can build up a big base of currency by farming in your free time. While you’re farming, you can practice your combos and tactics and become an unstoppable champion.

While its freemium nature hampers its accessibility, Shadow Fight 3 is probably the best fighting game on mobile. It’s got good graphics, tight controls, and fun, engaging combat. You’ll be able to learn your opponents’ patterns, counter their moves, and fight your way to victory. Despite the freemium model getting in the way of your early enjoyment, it’ll provide lots of excuses for you to spend time playing the game as you earn currency to buy packs, level up, and earn rewards. This means that you’ll have plenty of opportunities to experience the engaging combat system to the fullest.

Shadow Fight 3 is a fully-featured fighting game. This means that if you try to approach it as a simple mobile game, you’ll be frustrated with your lack of options. Instead, be sure to understand your full move set and take advantage of the game’s fluid movement. Without using these things, you’ll be easy fodder for your opponent.

First, let’s discuss movement. Options like dashing, jumping, and crouching are absolutely vital to defeating some opponents. You’ll need to crouch to get under certain attacks, while jumping can enable you to bypass spammy zoning moves. Dashing can let you get past an opponent, enabling you to throw them from behind or even get behind them while they do a slow move. It’s also a great way to move forward or backward quickly, potentially setting up a counter hit or whiff punish.

It’s incredibly important to understand what options you and your opponent have at all times. You’ll want to do each move that you can do with your weapon a few times against an easy opponent to see what they do. If they’re fast, use them to stuff your opponent when they try to do slow moves. If they move forward, use them to close the gap after blocking long ranged pressure or to punish your opponent for walking forward lazily. By understanding all of your options, you’ll be able to choose the right answer for each situation.

As you play the game, be sure to pay attention to what your opponents do, even the basic AI. There are a lot of weapons in Shadow Fight 3, and with lots of weapons come lots of moves. If you know what weapon your opponent is using, you can quickly scope out what moves they’ll be able to use and act accordingly. This means that you can position yourself to stuff or punish their approach options or get ready to jump over, block, or backdash their pokes and punish accordingly.

While weapon moves are great, don't forget to abuse both throws and head hits. Throwing your opponent sets up and advantageous situation where you can go for followup hits. If you hit your opponent in the head, you’ll do extra damage and potentially put them in a long animation where you can prepare a followup. Combine these two situations and you’ve got a winning recipe: throw your opponent, take a swing at their head as they get up, and do massive piles of damage if they neglect to block.

If you can, try to take the time to learn the combos for your favorite weapon. Being able to do more than one hit off of every opportunity will make your damage skyrocket. The more damage you do, the more matches you’ll win!