* For reference, The Guardian Tales game Reviews websites are all approved, there are no viruses and malware. 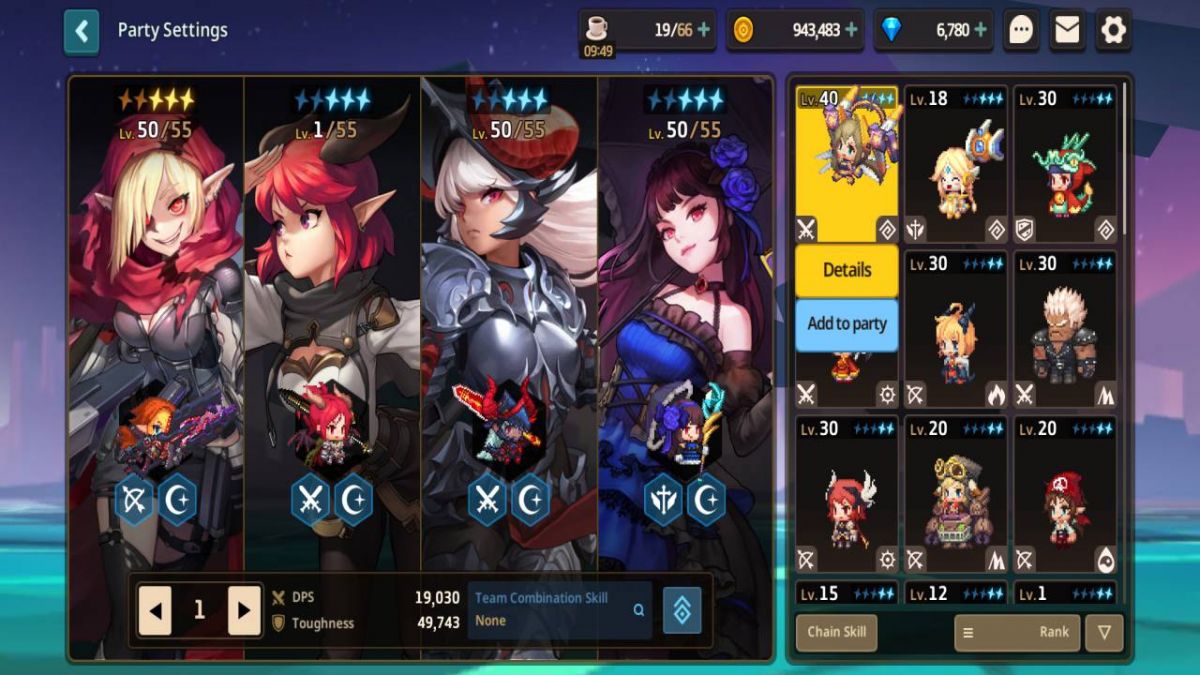 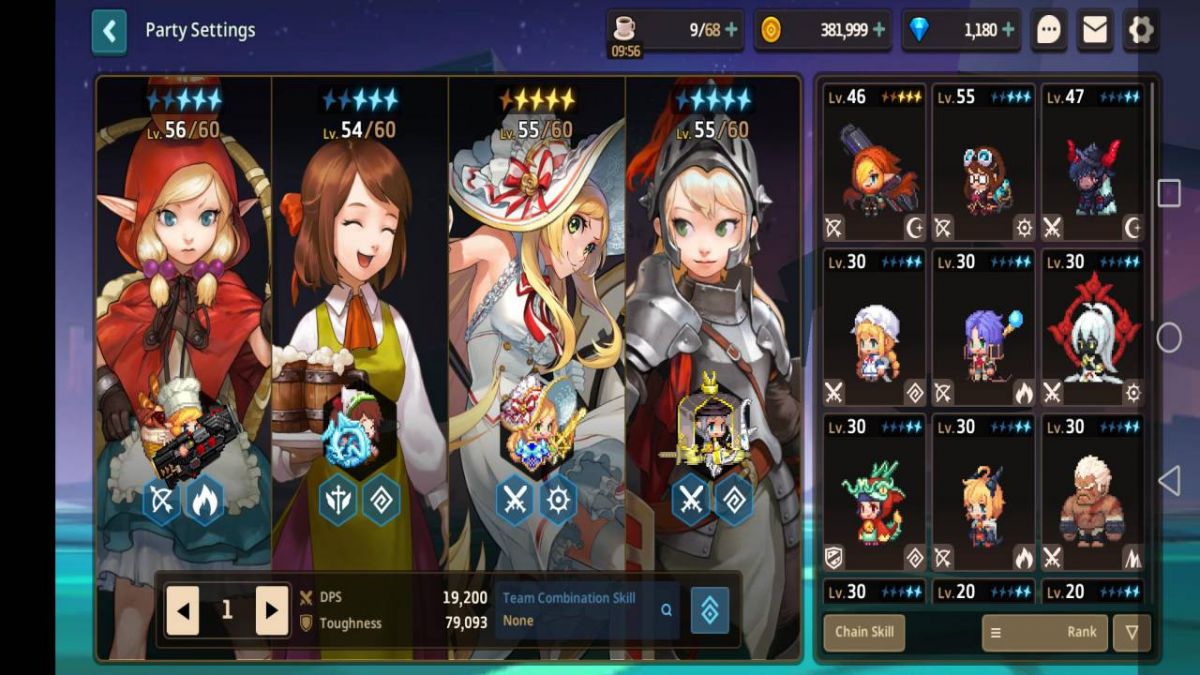 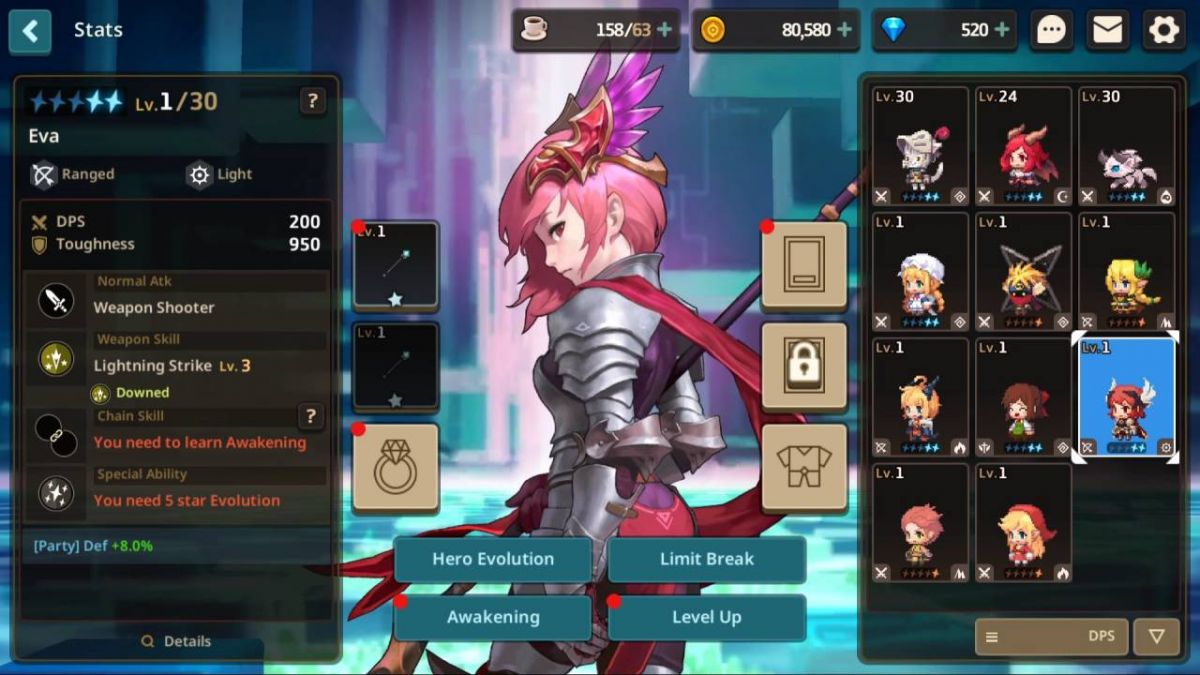 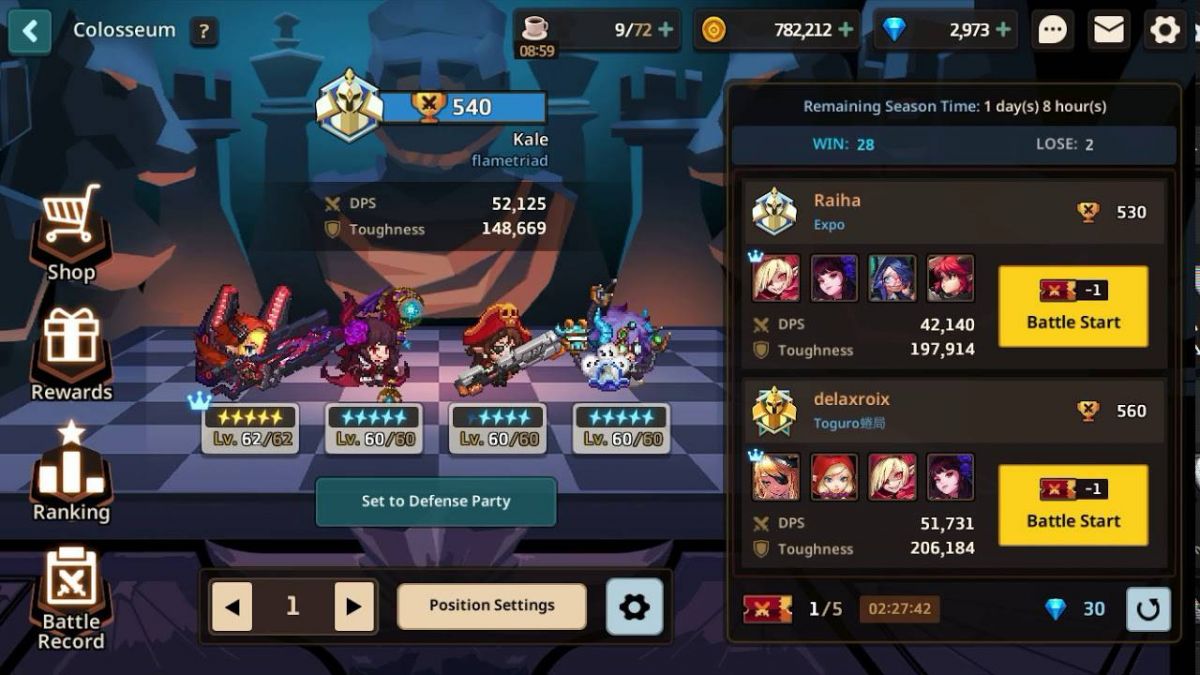 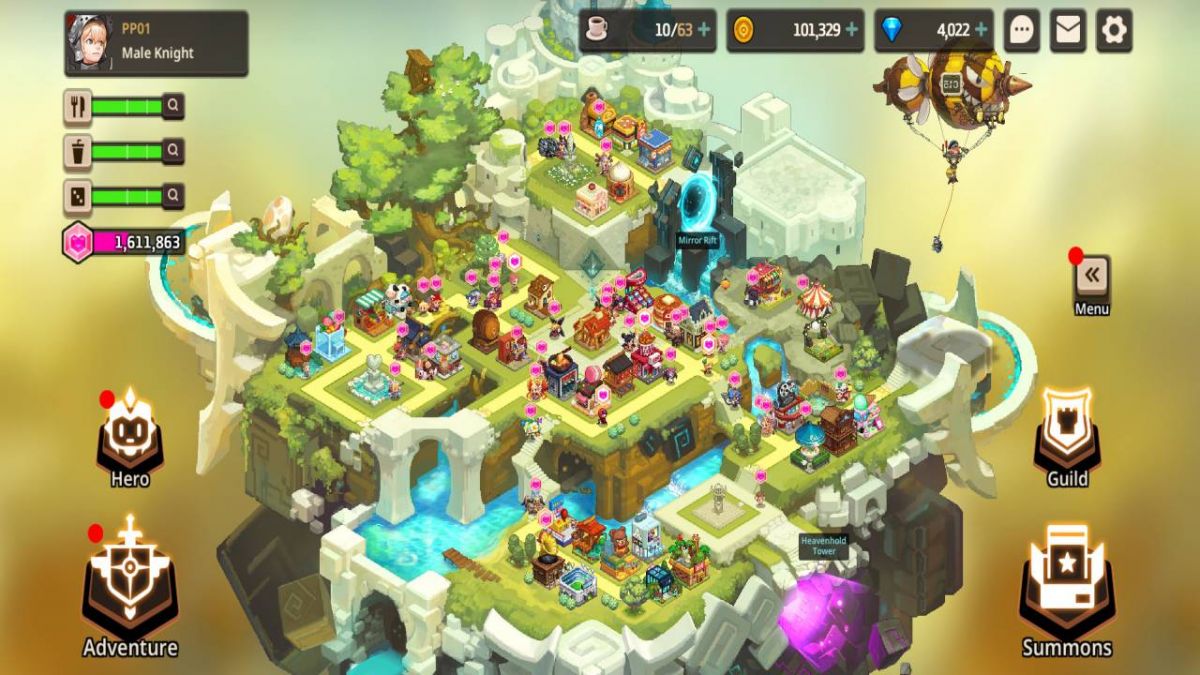 A reference to your past In Guardian Tales, revisit your most heroic quest and journey! Set out on this epic odyssey to preserve the Kanterbury planet, which will include everything from mastering tricky riddles in massive castles to strategizing battles.

The Guardian Tales is an action character video game released in 2020 by the developers of Kakao Games and was created by Kong Studios. Around February 2020, the Guardian Tales was finally made available for Android and iOS in select regions of Southeast Asia as part of a pre-launch beta test. They made the full release of the game on July 28, 2020, and distributed it globally.

The main plot of GUARDIAN TALES is similar to those of classic Japanese role-playing games (JRPGs). Start your most epic journey by battling with aliens that imprisoned the lovely princess. You, a young warrior, decide to pursue the quest inside the world of Kanterbury. You'll run across many extra tasks along the journey and discover odd folks. Your goal is to transcend from a lowly foundation and save the country. However, once you've finished the very first planet, the game also includes a strategic component in which you might create your unique community and include amenities like bakeries, a restaurant, and much more to please other characters. Furthermore, every map has one or two side quests that let you accumulate in-game cash and begin calling forth warriors and weaponry.

Guardian Tales offers players a fun castle-crawling adventure. However, people lacking access to reliable Wi-Fi will have difficulty playing because of the need for the game for an online connection. Nevertheless, Guardian Tales can hold players interested while discovering planet after planet thanks to its charming but straightforward gameplay, engaging side missions, and fascinating town-building feature.

Guardian Tales' gameplay is strikingly similar to that of classical RPGs from the past, like the Legend of Zelda Gameboy franchise, in that every level requires you to progress by completing challenges and defeating opponents.

Action is also a lot of fun, which is mainly due to the simple mechanics. The gameplay is addicting and enjoyable to explore since the controls seem pretty quick, and the matches seem relatively fast-paced as you perform some fighting combinations with colorful aesthetics.

The game's graphic style is an instant approval for all pixel art enthusiasts. The Gacha summons routine is incredibly entertaining to stare at, while the surroundings provide the gameplay personality and go nicely with the general setting of the universe of Kanterbury.

I hope you learn more about the Guardian Tales' overview and also how to explore it. Start your journey within Kanterbury, a planet in disarray after the invasion and awaiting the Legendary Guardian's rescue!

In the following level, you can name your character and choose the gender of that character. The game's main character is a loyal yet newbie warrior of the planet Kanterbury. All guardians of the kingdom are alarmed by the enemy's sudden attack. Therefore, you must prove your devotion to your beloved place by practicing for the upcoming invasion.

You can control either the Guardian Knight or some other "hero" from the top-down perspective. The game is controlled by digital joysticks located in the screen's left corners and bottom right. You must engage in combat with various foes in order to advance to subsequent stages of the Guardian Tales game.

You can employ various strategies, including fleeing to draw enemies to a specific location. Still, they will be "locked" in that location if the conflict is not resolved. If you have unlocked Heavenhold, they will also gain access to other game modes, such as the Arena and the Colosseum. You will engage in combat with one another and other gamers as a result of the two challenges.

1. Colosseum mode: You will have to sacrifice four heroes in order to take on four other gamers' heroes in a match that will be played automatically, but you will have the opportunity to alter their positions beforehand.

2. Arena Mode: You will only have control over one of the three Heroes available and will compete against others online using that Hero. If your Hero is defeated, you will change them with the 2nd and 3rd Heroes until the final Hero is defeated.

3. Kama-Zone mode: The gameplay is identical to that of the Colosseum. However, you will advance one level at a time until they reach the boss level.

4. Co-op mode: This mode included four-player dungeon rush levels and was added in 2021 during the Lunar New Year celebration.

In addition, as you progress through the game, you will be able to access new Heroes and gain new weapons by either opening a crate or discovering a hidden area. You can do this while they are in something.

After clearing the first chapter, as you arrive in Heavenhold, an airport that Innkeeper Loraine controlled at her residence, this was a change from the beginning of the game when you camped out in the woods after finishing a stage for resting and healing. You can do 'Summon' a Hero, with each attempt requiring the use of a Gem. You also can join other gamers in a Guild, allowing them to access a Raid mode that fights four enemies, each of which can yield valuable goods, experience, gold, or treasure.

● Gameplay Involving the Solving of puzzles

you'll need to move hefty boulders, launch exploding grenades, and slingshot yourself through obstructions in order to find the secret passageways leading to incredible rewards.

You must sidestep, duck, slide, and plunge your path to triumph through powerful opponents and enormous monsters in this action-packed video game.

Defeat the colossal monsters that lurk deep beneath the game's dungeons by venturing through their treacherous levels. Pig monsters of ill will, take heed: your saviour has come!

● Intense and exciting PVP and Rankings

Gather your most potent trio of warriors and work together to achieve victory in a fight against other players in real-time.

● Collection of Heroes and Weapons

Going by yourself is a risky venture! You may acquire and use almost 50 different Characters, including over 100 distinct weaponries, and each has its own set of unique skills.

● Make an Alliance with Your Friends Today!

Inside the Guild House, everyone could make friends, brag about their heroes, and have a great time partying! And remember, be kind to the Scarecrow that guards your Club.

● Personalize Your Very Own Floating Castle!

Are you a fan of some easter eggs and pop culture references? There are indeed a lot of hidden easter eggs throughout Guardian Tales. Put yourself to the test and try to uncover every single one of them!