* For reference, The Taichi Panda game Reviews websites are all approved, there are no viruses and malware.

* For reference, The Taichi Panda game purchase URL is the Amazon website, please feel safe to get it. 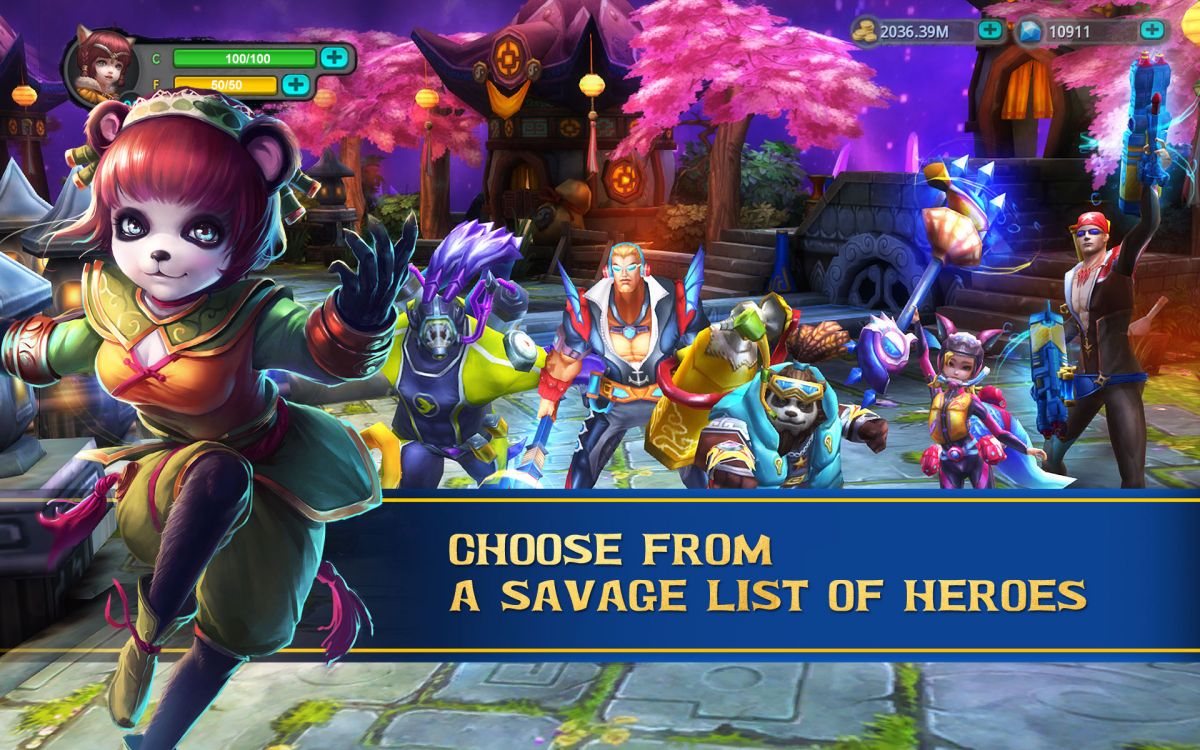 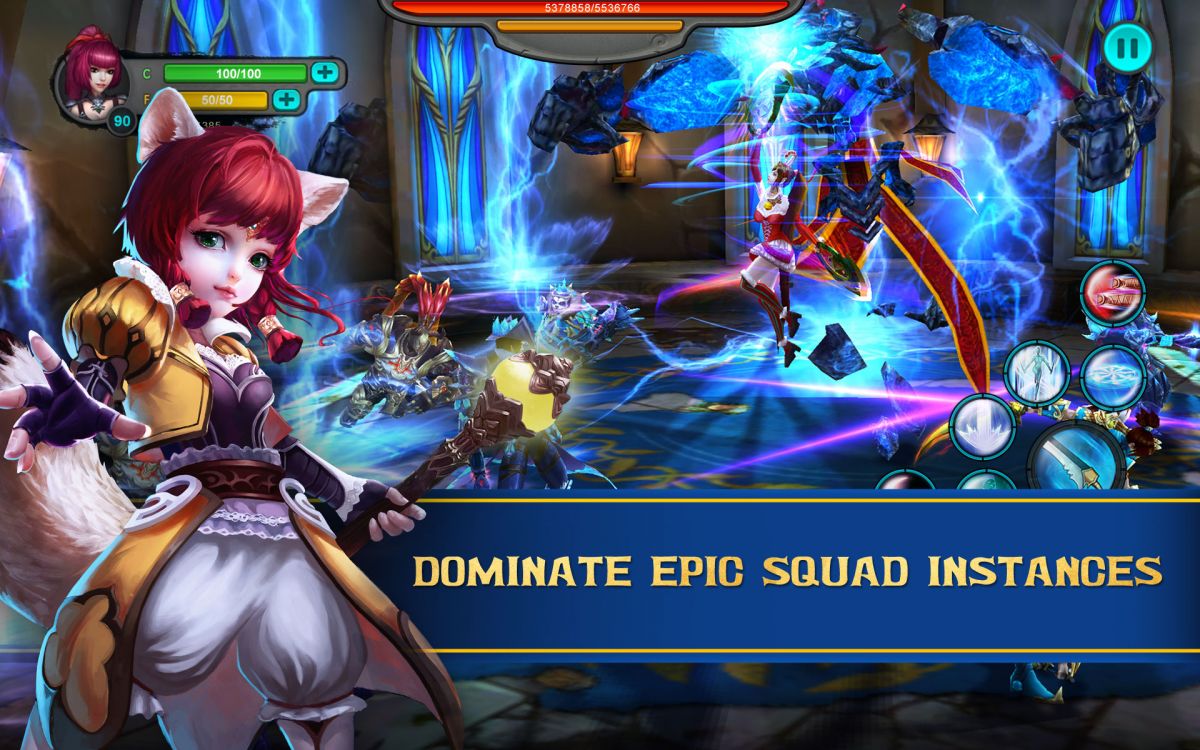 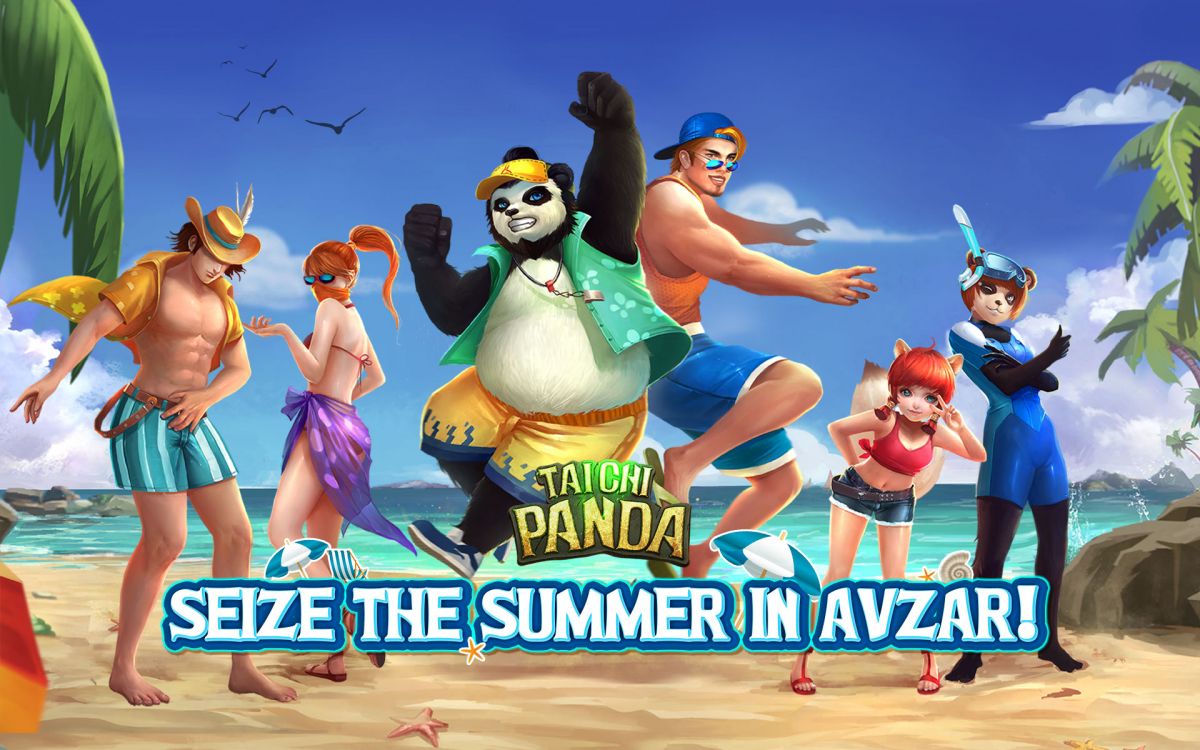 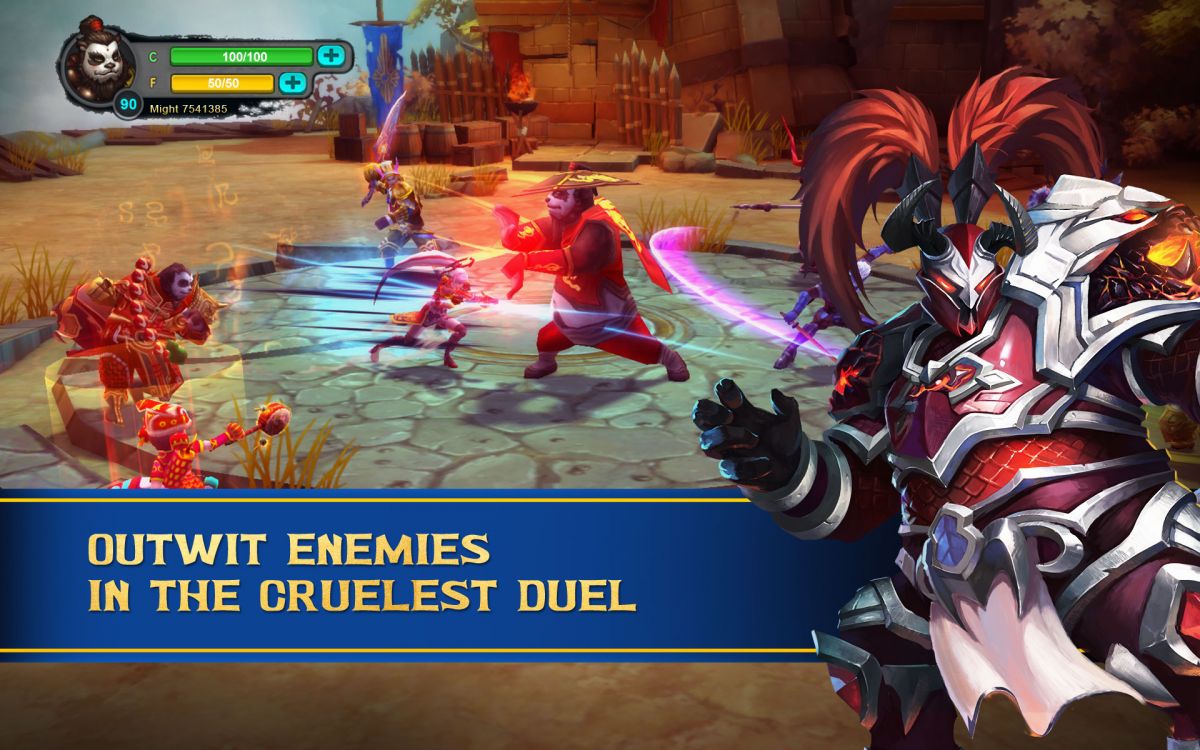 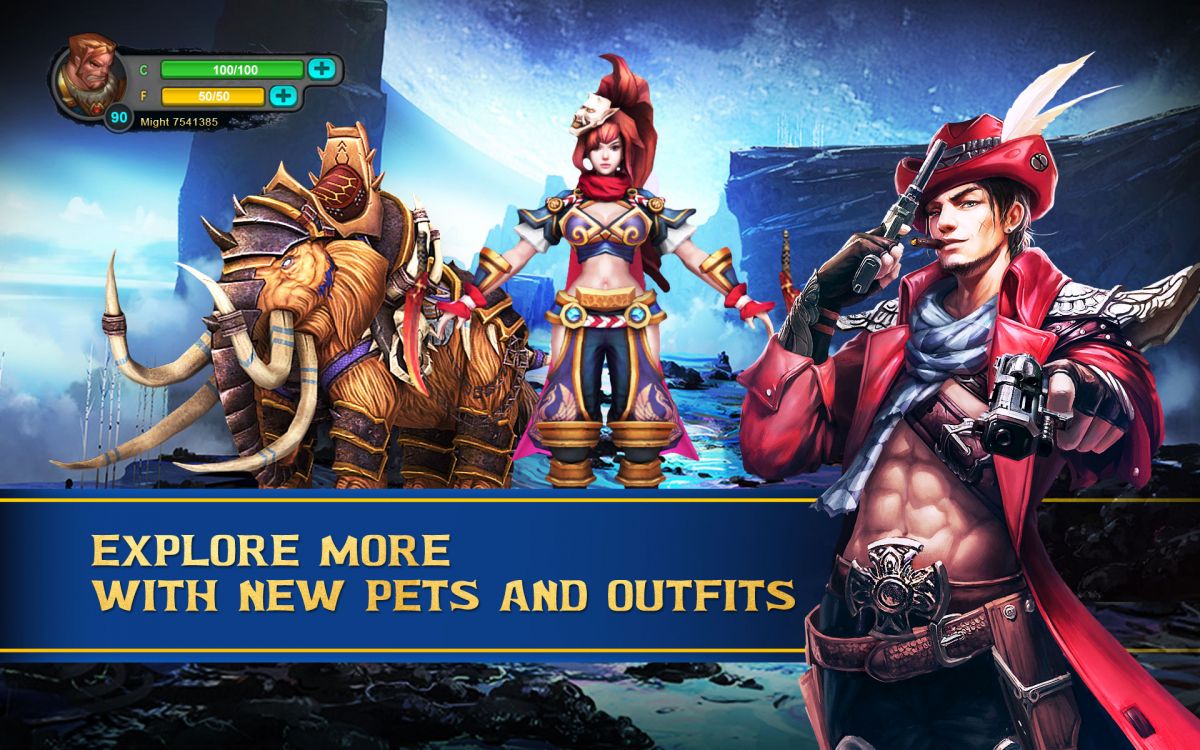 A fun free-to-play multiplayer game with furry fighters to boot!

Name aside, the story has nothing to do with the movie's plot at all, aside from the presence of the anthropomorphic panda. In short, some prince wants to rule the land in a not-so-peaceful way, and your mission is to stop him at all costs. The story is a bit intricate and, quite frankly, not my main concern. The linchpin of this game is the gameplay... and getting good loot!

This game appears to have all the trappings of a free-to-play game or, even more worrisome, a pay-to-win game. Yet, amidst its faults, you could beat the story in a reasonable timeframe with what the game offers for free. This is an incredibly welcomed change to the standard free-to-play formula that is often fraught with cheap money-grubbing tactics.

You could buy Diamonds using real-life money to loot Epic chests with lots of goodies that can fast-track your quest to save the world while you boast about it. But, here's the catch: You absolutely don't have to! The game awards you with enough gear to make you moderately competitive, though you'd have to be a bit more patient. In fact, you'll be rewarded with so much stuff that buying anything will seem pointless.

I should warn you, however, that you'll be grinding a lot at the start. Fear not, for the Autoplay feature - so despised by hardcore gamers but so embraced by lazy players - is there for the win! Granted, the feature wouldn't even need to exist if grinding were not required but, in any event, it's better than nothing.

Another thing that makes this game shine is the graphics. They're not overly demanding and are nicely stylized. They're on the cartoonish side but pleasant enough to revamp your experience. Snail (the developer) shows that they care to offer a polished product, and Taichi Panda doesn't disappoint. For a 2014 game, this game has aged tremendously well in the visuals department.

The graphical style is very reminiscent of Torchlight, and fans of hack 'n slash games may immediately recognize that. I'm not confident that the experience is exactly the same as Torchlight, but surely you'd appreciate the aesthetical resemblance.

The production as a whole is very polished. The dialogues, while a bit tedious, are admittedly well-executed and the characters do appear to be more than just mere placeholders. Unfortunately, the story is not engaging enough for me to care. If you're a sucker for the story, then surely you will be pleased about this.

On the downside, the game suffers from a lack of variety. Even though you'll be treading across different "biomes", the level structure hardly changes, and neither do the enemies. This may hurt your engagement in a significant way.

Taichi Panda is a multiplayer hack 'n slash dungeon crawler with role-playing elements. It plays similarly to games like Diablo or Titan Quest, with the chance to play alongside other people online.

The game takes place in a continent called Avzar, which is a very diverse territory with a plethora of biomes to traverse. This land was protected by a prophet called Vallar, who was kidnapped by a dark prince right before the events portrayed in the game. For this reason, the land has been beset by evil creatures, goblins, and black magic.

Initially, you had only three playable characters to choose from. Now, you'll be able to select from a list of eight different character classes, each of which has specific abilities.

The first one is the Warrior, which is a melee specialist. The Fox Mage excels at evasion and ranged magic attacks. The Panda Priest can cast buffs. The Taichi Panda has very powerful (yet predictable) melee skills. Treasure Hunters can elude debuffs and are also a great melee build. Gunslingers use pistols (duh!). Ninjas can teleport behind enemies and perform back attacks. Finally, the Avenger deals an amazing deal of damage but is terribly slow.

After you choose your class, you'll be prompted into a dialog with a mystic or "oracle" who'll be rebuking you for underestimating goblins. The first area is for the tutorial, and you'll have every aspect of the gameplay and controls explained to you in great detail. Unfortunately, the tutorial cannot be skipped, or at least I haven't found a way to skip it.

As said before, you have the controversial Autoplay feature, but you can make use of additional features - such as Autoloot - after you reach a certain level. As you get more powerful, you can also gain access to a number of multiplayer features.

You likewise have the opportunity to join guilds, which are nice mediums to mingle with other players and enjoy team play. In addition, you could create your own guild and become a Guild Leader.

Finally, you can take advantage of the Pets system throughout your clashes. Pets are non-playable companions that support the players in battle. Each of these pets (also called "War Pets") has a variety of skills that can be unlocked as they earn levels. They increase their stats via "Evolution", which consumes soulstones (in-game items that can be obtained from boss battles or found in chests). War Pets can be synthesized with 10 soulstones.

The War Pets list is quite large. You have wyrms, dragons, pandas, and even humanoid figures such as paladins and spirit maidens to choose from. At the start, you'll only have one pet slot available, but you may bring additional pets that'll fight alongside you as you reach certain levels.

Taichi Panda was a great surprise back in 2014 and, to this day, is still a great option for people who want to play a game for  without the annoying pay-to-win mechanics so prevalent in these kinds of releases. If you're fond of hack 'n slash games, you should definitely try this one out!

You can also give your feedback about this review or this game in the commentary box below!