* For reference, The Warrior63 - Battle Royale 3D game Reviews websites are all approved, there are no viruses and malware. 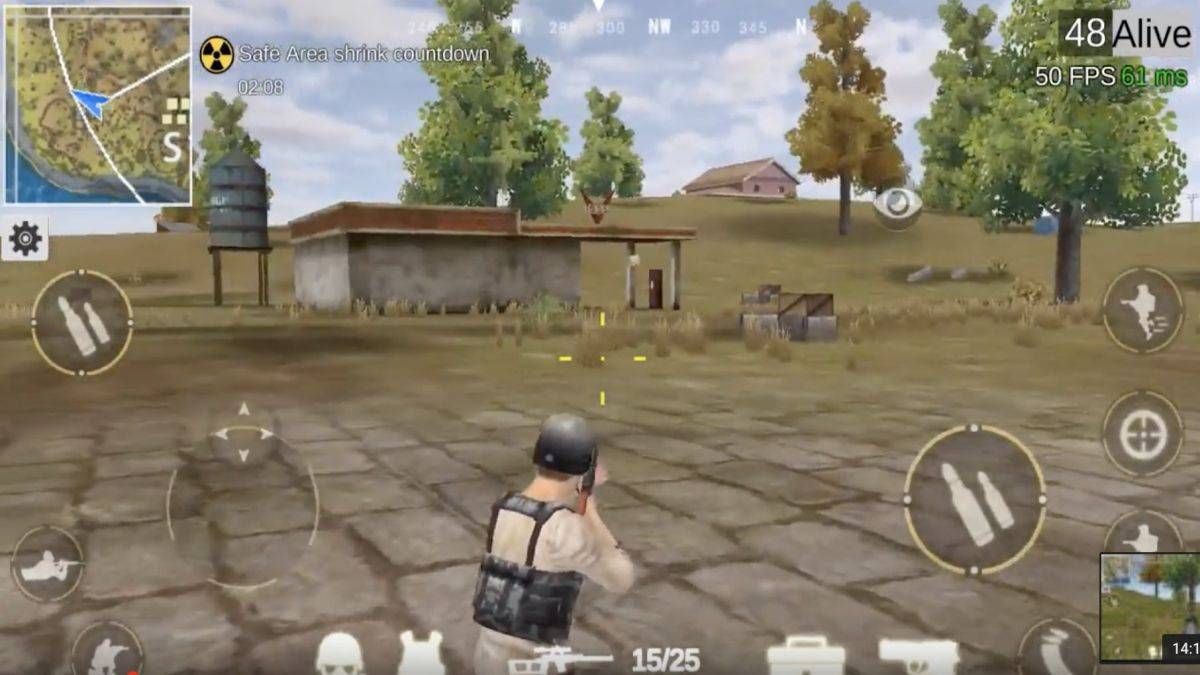 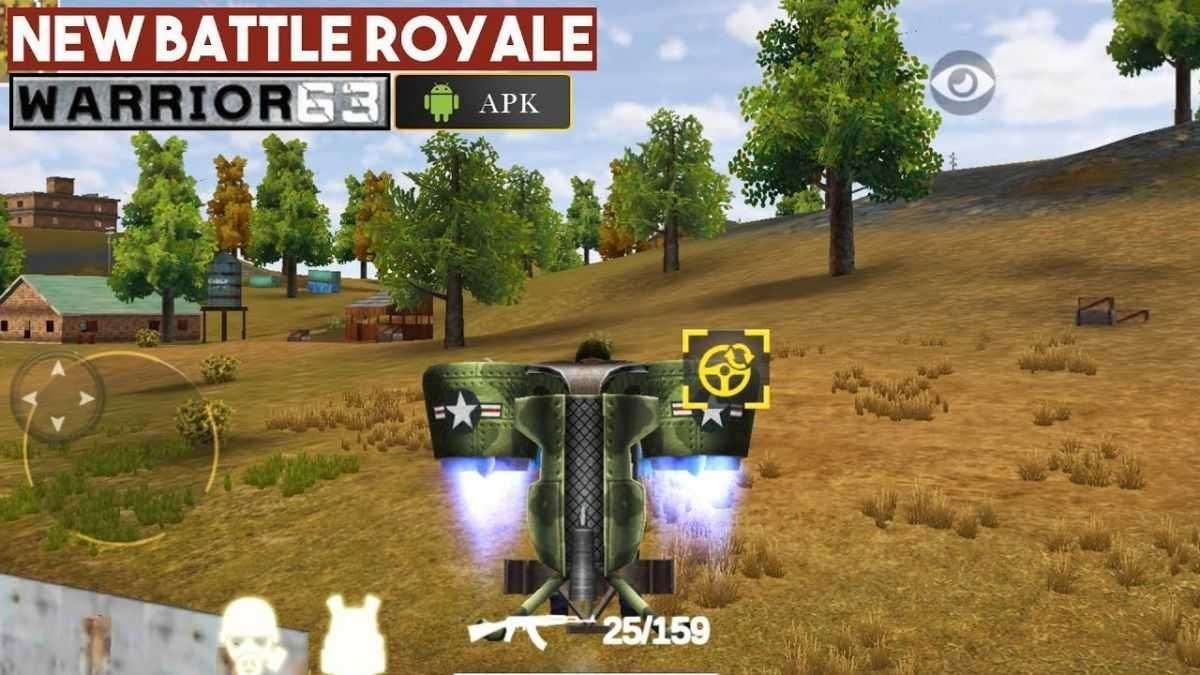 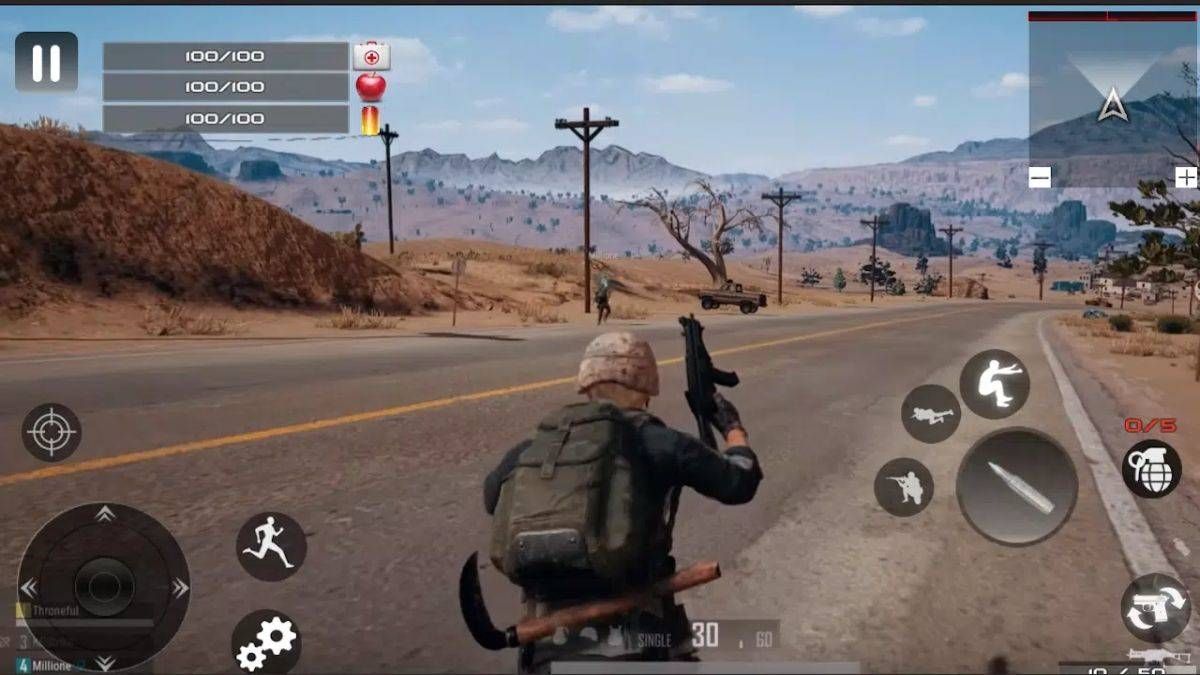 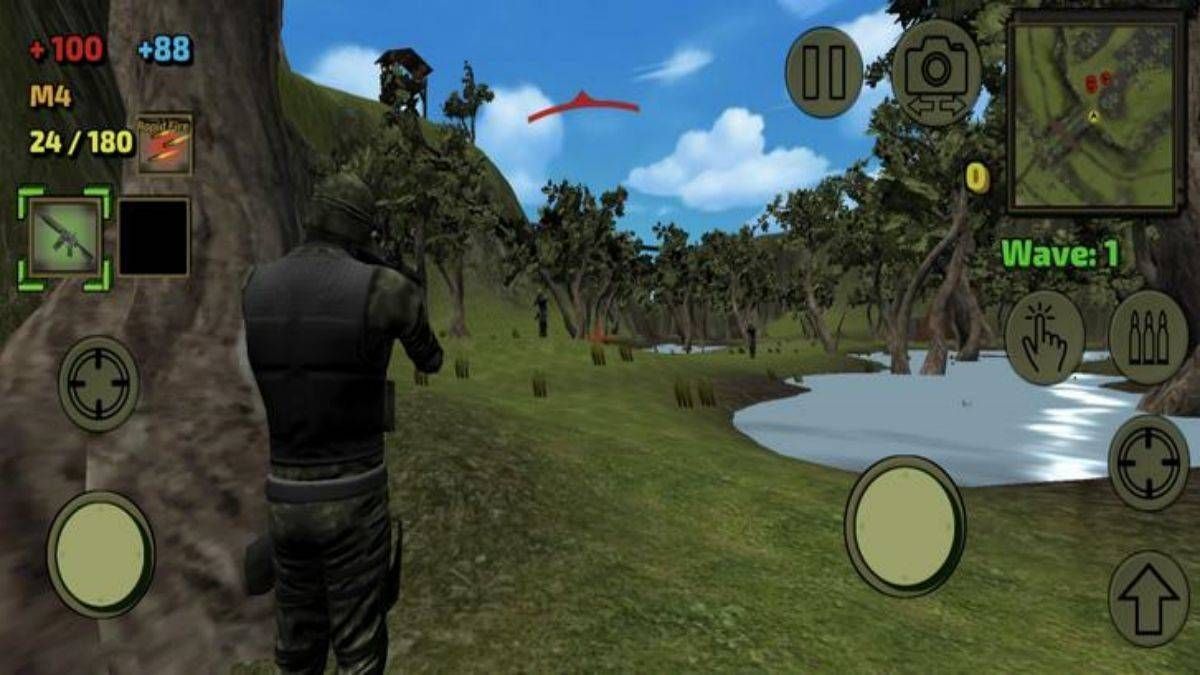 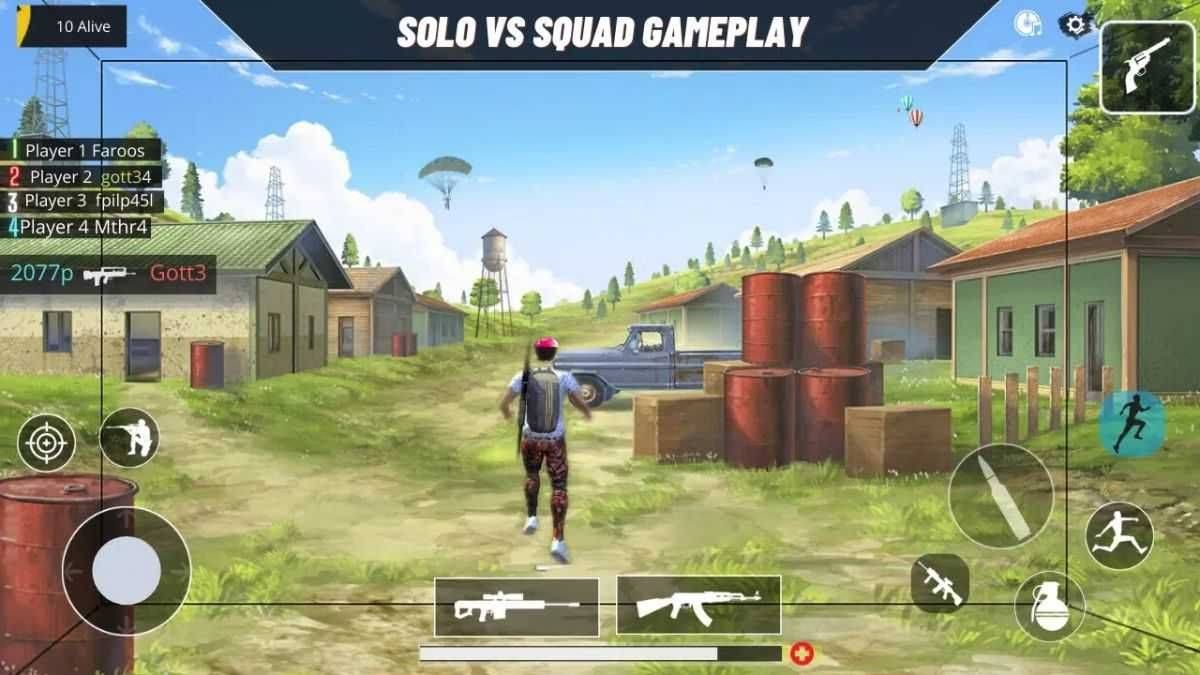 Do you love to play battlefield games? If yes then this article is for you as here you'll get to know about an amazing game " Battle Royale 3D - Warrior63. So, let's not reveal everything here and jump to the description section.

Battle Royale 3D Warrior -63 is an action-based game in which there are a lot of battles for the player and to win those the player needs to be quick in searching the weapons and other war resources and attacking the enemies.

The biggest challenge here is that the weapons are not given as rewards and you have to find them. What's new in finding armories? You will be given limited time to do so and in that not only do you have to arrange weapons for yourself but also pass the poison circle which is very deadliest and defend yourself from opponents' attacks.

The difficult terrains make it tonight to cross the areas, they are very time-consuming and fall as opportunities to opponents. You'll never know where you are being attacked from and where the enemies have hidden. Excited? Yes, who could be!

Feeling tempted to play this game? Let's make it more by knowing its features. It includes many amazing features which are as follows:

These features are just to mention as the real ones will be known to you only when you try the game.

Feeling eager to know what war battles include? So, you will be provided with Rifles, Sniper guns, Sub machines, Grenades Pistols, and many such weapons that will motivate you till the end to remain on the battlefield and be the last man to survive there.

Yes, you have to find the armories but this doesn't mean there are no rewards in the game. The rewards here are a bit different from others. When you pass one task successfully, you will be rewarded with some powers like your weapon will be upgraded, enemies become weak, etc.

Different levels will keep on unlocking as you cross one successfully. In the other levels, the time gets less, and enemies become stronger. Yes, the game becomes tough but more adventurous as well. So, you need not fear failure and try to get a hold of the game.

Wondering how to get a good hold over the game? Don't worry if you'll get to know how to play this game then it will become easy for you to play it. In the given section on "How to play" you'll get other necessary information about the game along with instructions that will lead you to play "Battle-Royale 3D warrior 63".

You must read the description with full focus and develop a good understanding of the game before you proceed to learn how to play.

The game is really fun and a very good time to play with your friends. It starts as soon as you open it and tap on the screen to begin playing. But this is not enough because you have to learn more to win the battle and stand tough there.

As soon as you are airdropped hurry up to find the hidden weapons. Try to be cautious of enemy attacks to protect yourself. The terrain is tough and enemies take advantage of this fact. Collect every weapon that you get in your way and don't leave it thinking about how this could be used.

After collecting the weapons, start attacking the enemies with them along with defending yourself. Killing the enemies will clear your way to earn rewards and update your weapons. The more enemies you kill the more powerful you become which is a sign that you will lead in the battle and become the king of it.

Use different weapon modes to attack the enemy stations and rob their weapons. Yes! The enemy bases are full of advanced weapons which will load you with power. So don't let the chance of attacking the enemy bases empty and grab the opportunity to hold every weapon that comes your way.

Call your friends to attack the toughest enemy bases and work as a team. Further, if you feel that the game is getting hard and there are chances of your survival then you can also help your friends who are on the battlefield save and bring you back into the war. You can do the same for them if they are in need as the game promotes teamwork and rewards the players for that.

The game isn't easy as other ones but it is not very tough as well. Once you practice it 8-9 times it will get easy for you as you will be well exposed to all its facts like speed, types of weapons, enemy's weakness and strengths, etc. So, all you need to do is a practice as much as you can and then challenge other plays to have a battle together!

There are many things in the game that you may like that allow multiple players to fight the war. So, you don't miss out on your friends while playing and call them to make a team and fight against their enemies.

You must not waste your precious time and immediately go to the play store app to get the game for . Yes, you heard it right that this amazing game is . The game developers have tried their best to make them available to every player without any cost so that everyone can enjoy and show their skills on the battlefield.

Last but not the least, you must feel you must share your thoughts on how your experience with the game was in the comments section below and help the other rookie players!