* For reference, The Soul Knight game Reviews websites are all approved, there are no viruses and malware. 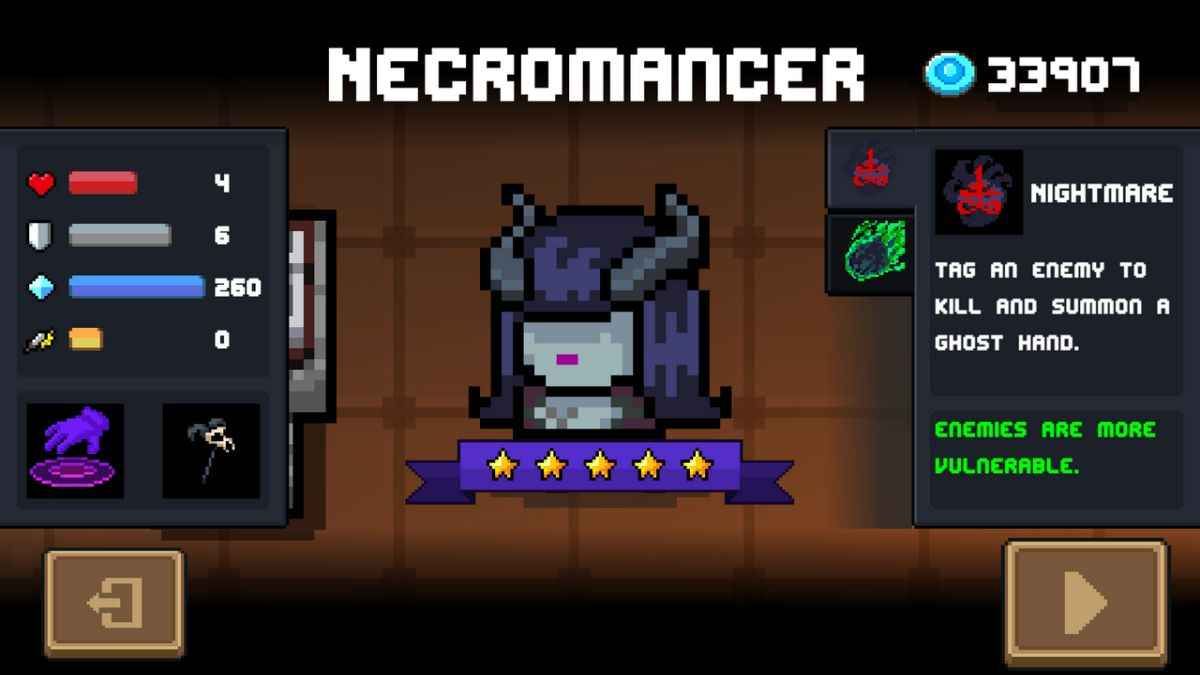 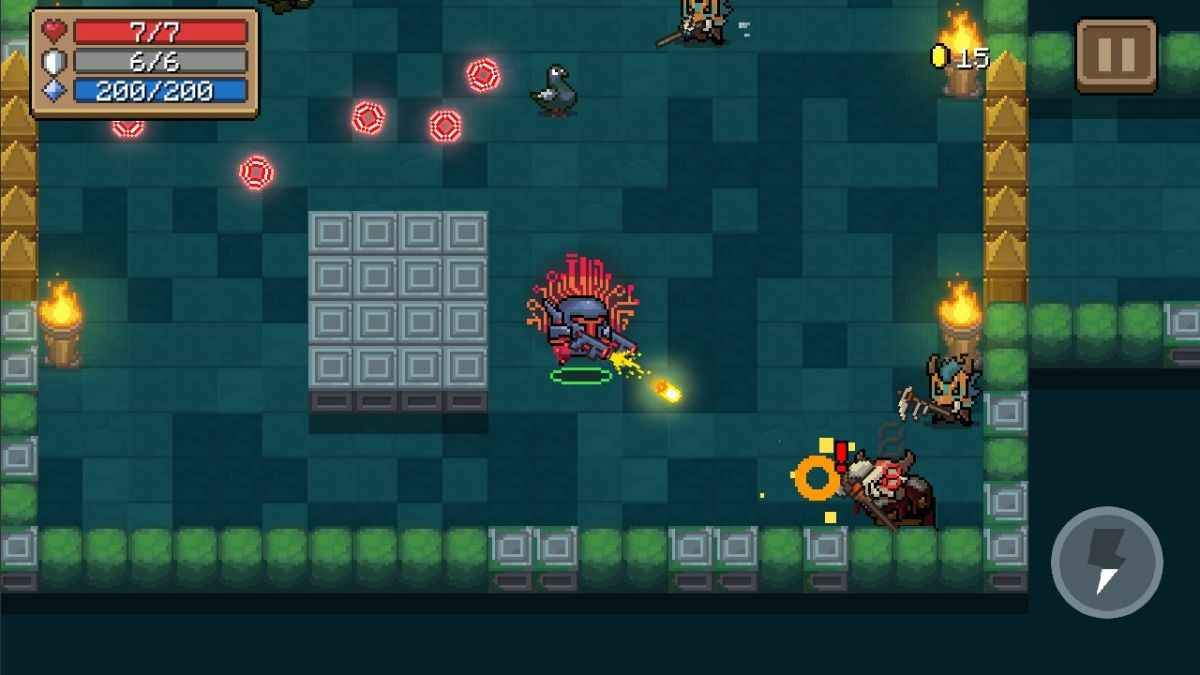 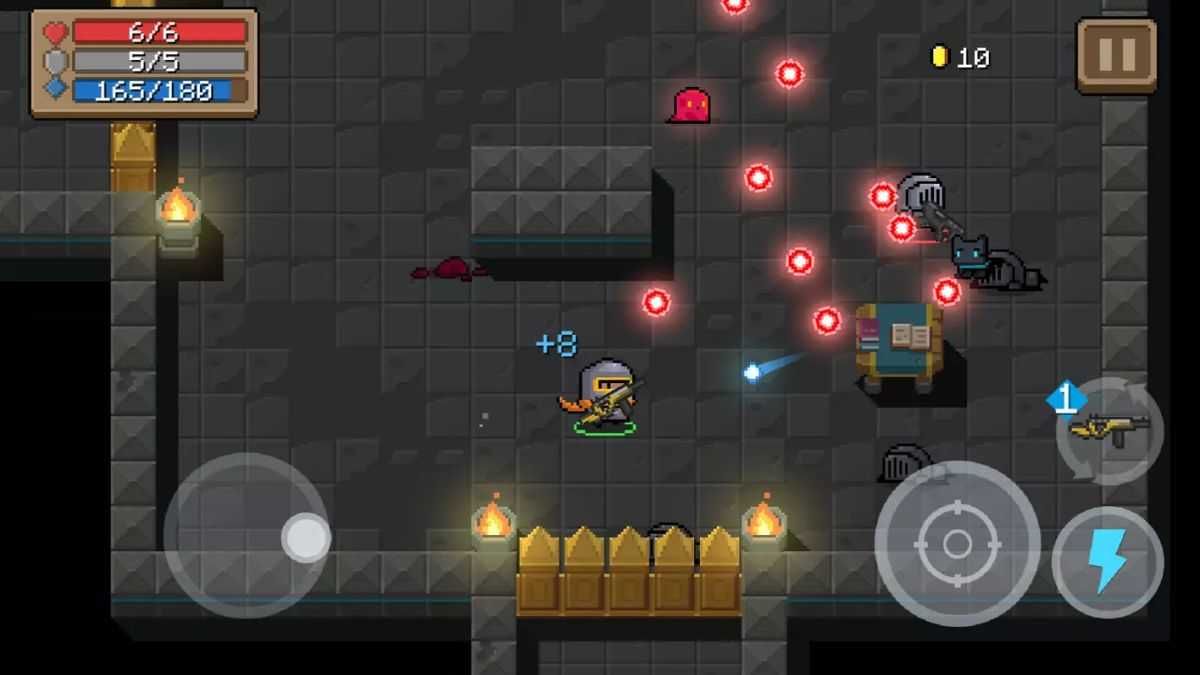 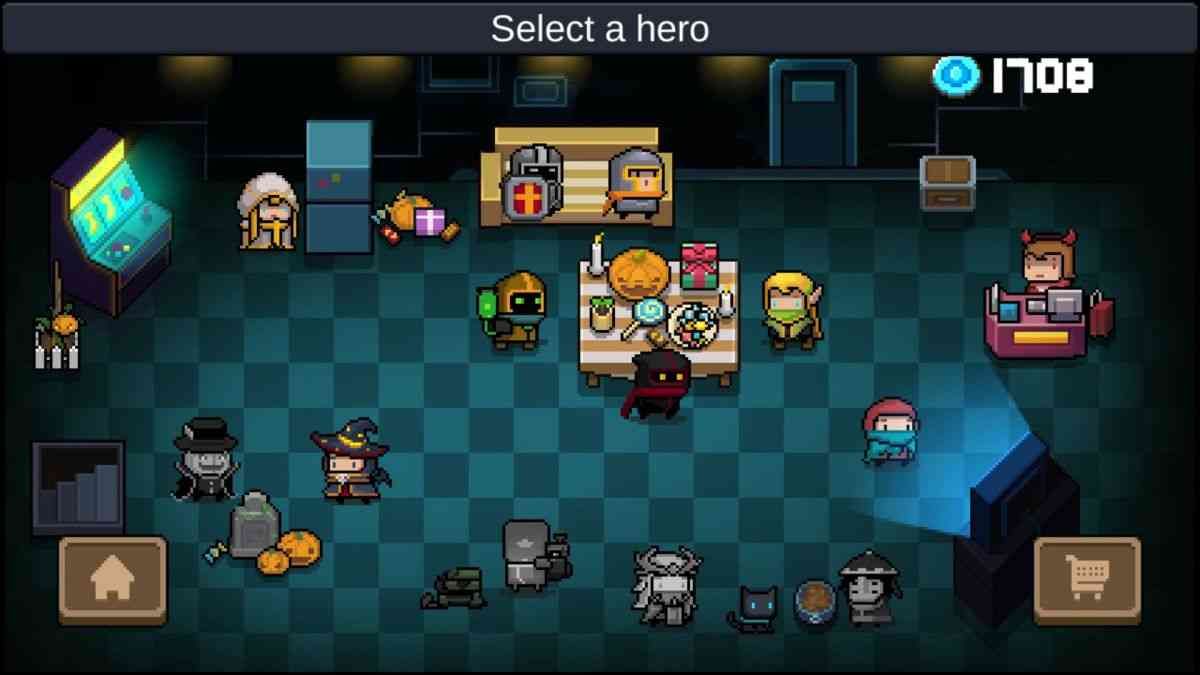 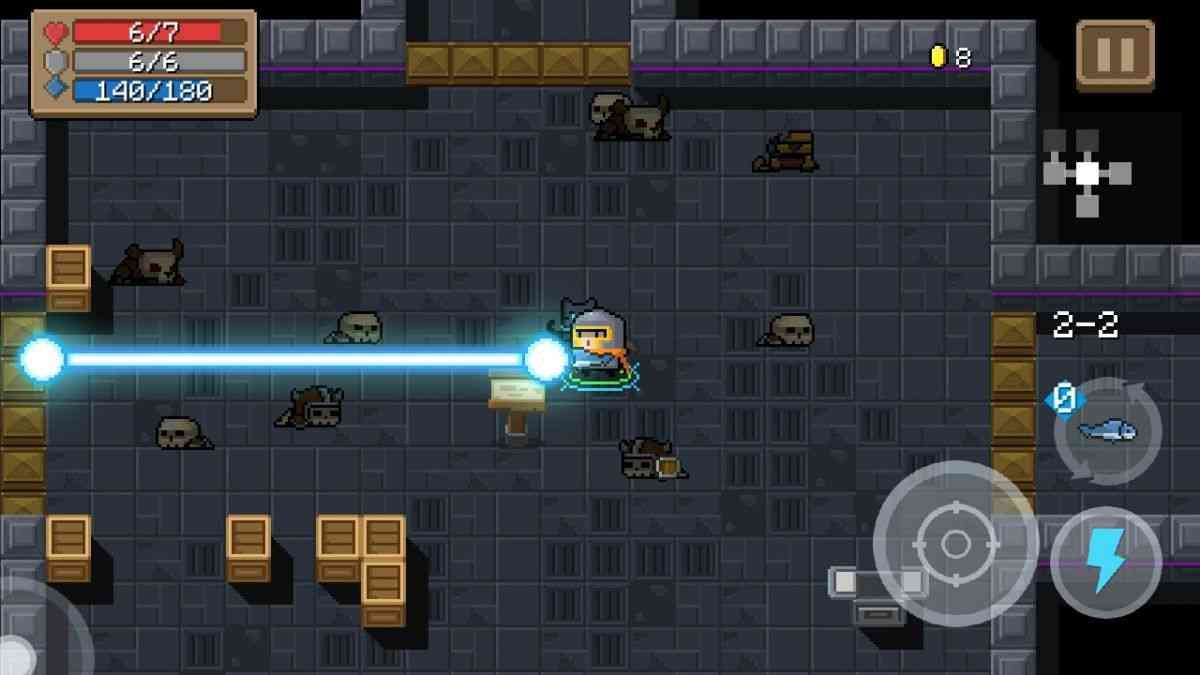 Soul Knight is a roguelike game developed by game developer chillyroom and released on April 18, 2017. roguelike games feature a series of randomly generated levels of dungeons, turn-based combat, tile-based graphics, and permanent character death, and in Soul Knight game, players will take on the roles of knights, assassins, and more in a fierce battle!

There are more than 270 different weapons, unique heroes, each weapon and hero has its own special ability. In the randomly generated dungeons, choose your favorite heroes, use shooting weapons and start a fight. Don't forget to dodge the enemy's attacks, if you're not careful, you'll lose your life! It's very challenging, but our mission is to retrieve the magic stone, so whatever dangers you encounter, don't back down!

In the randomly generated game map, you will encounter new enemies and meet new challenges.

Soul Knight adopts retro pixel painting style, with dungeon as the main background of the game, and the fast-paced combat gameplay will bring players a different game experience. The game is suitable for all players over the age of 10, and you can use it on Android or IOS platforms!

Soul Knight has a single player mode and a multiplayer mode, which players can choose and start the game according to their preferences when they enter the game. The single-player mode includes dungeon and endless mode, and the dungeon is where players choose a character and carry a weapon to destroy the monsters in the scene to pass the level. Players will be rewarded with gold and energy after destroying monsters. In each big level, players will encounter a big boss, after killing the big boss, will get more bonus items.

In multiplayer, players can play online with other players from the same LAN, up to 4 players online at the same time, in this mode, players will face more pressure.

In addition, there are several characters to choose from, each with a different profession and therefore with very different attributes and abilities. Not every character is available when you enter the game, and players will need to keep earning rewards throughout the game to acquire various characters.

In addition to character roles, players can also acquire pets and spend gems to unlock their skins. Pets can attack, but are not killed.