* For reference, The Assassin's Creed III game Reviews websites are all approved, there are no viruses and malware.

* For reference, The Assassin's Creed III game purchase URL is the Amazon website, please feel safe to get it. 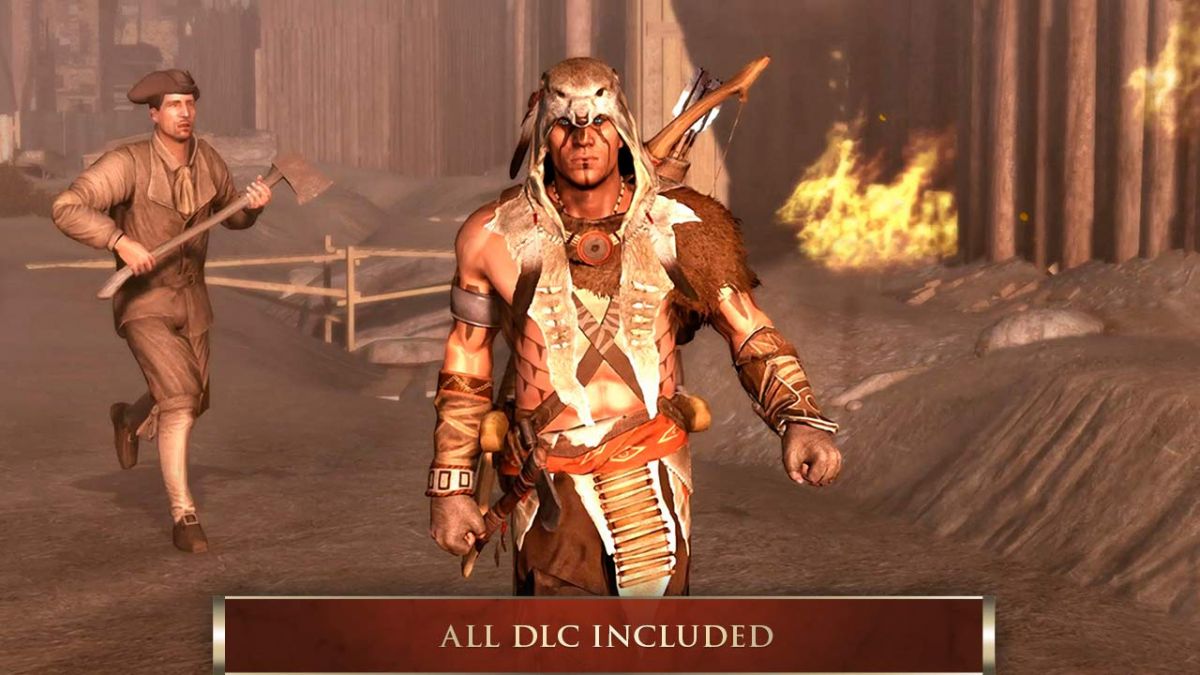 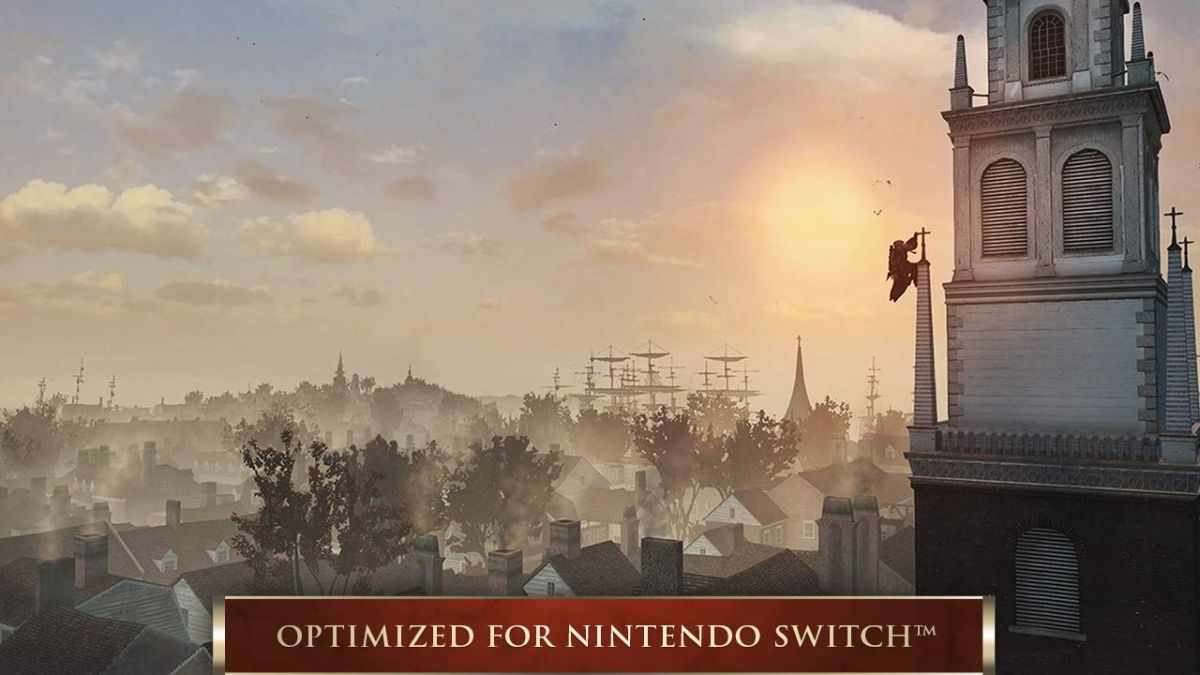 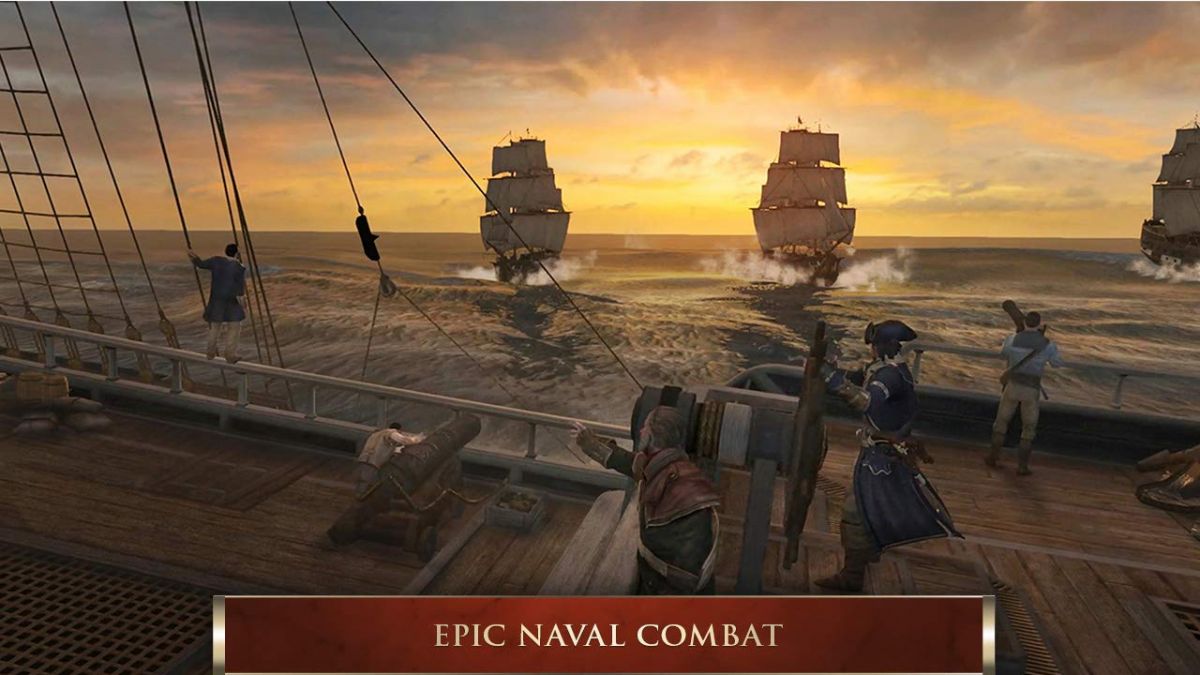 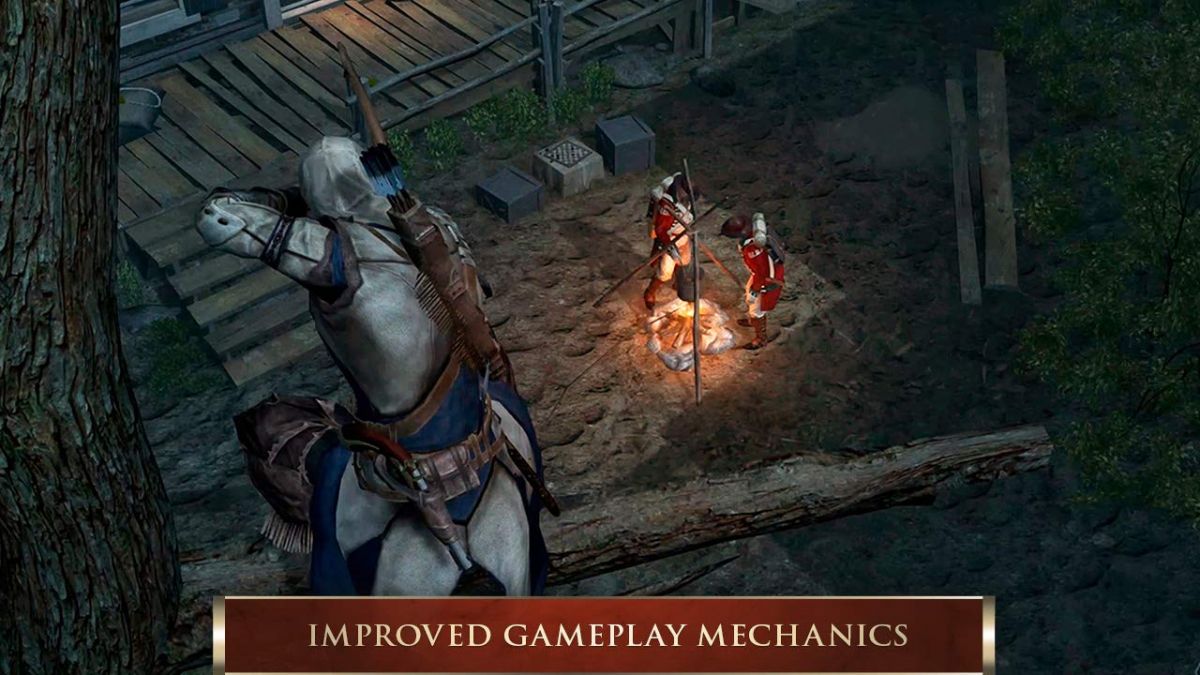 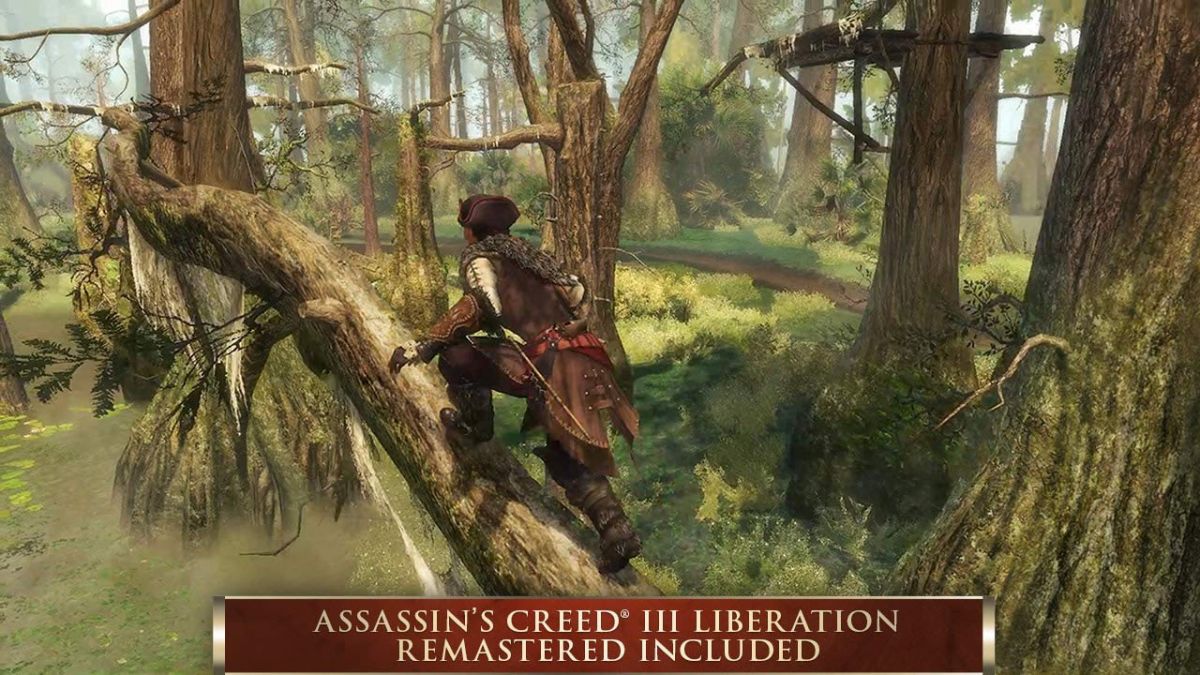 An ambitious open-world game that blurs the lines between action, stealth, and storytelling, Assassin’s Creed 3 lets you control an elite assassin during the American Revolution. Bump elbows with historical figures and explore Boston and New York while attempting to avert disaster and save the world.

The Assassin’s Creed series was a pioneer of the modern open-world game. Early titles were among the first to perfect concepts like map-revealing watchtowers, context-sensitive parkour, and scattered collectibles. While Assassin’s Creed wasn’t necessarily the first series to do these things, the first several games brought them together and implemented them in new and exciting ways, giving you a rich, diverse world that was full of detail and fun to explore.

Assassin’s Creed 3 marked an ambitious crossroads for the series. Developer Ubisoft took a number of bold steps forward, starting with a long, controversial prologue that involves playing someone other than the protagonist for many minutes before you finally get to learn the main hero’s origin story. There’s a big focus on bespoke storytelling instead of randomly generated fluff. New systems include the homestead, where you can build up a cadre of fleshed-out, fully voiced NPCs and the ability to recruit lovingly crafted assassins with their own backstories. In terms of gameplay, Assassin’s Creed III adds boats, lots of guns, hunting, and weather.

In a lot of ways, Assassin’s Creed 3 marked a departure from the old style of games into something new. Assassin’s Creed 3 is the last game to have a strong modern-day storyline, where Desmond Miles relives the memories of his assassin ancestors. The parkour engine is streamlined compared to the first several games, although it’s not quite as simplified as it is in more recent entries. The new systems mentioned above, like the homestead, boats, and NPC storylines, all return in various forms in subsequent games. While they’re not perfect in Assassin’s Creed 3, the pure, unpolished form of many of the game’s elements is incredibly fun and packs an emotional punch at times. In other words, it might be rough, but that’s because it’s like an original painting instead of a print.

While critics and fans alike generally enjoy the gameplay of Assassin’s Creed 3, the ambitious, transitory nature of the game meant that it was quite buggy at launch. Even today, the remastered version has more frame drops, glitches, and crashes than you’d expect from a modern remaster of a AAA game. The game is certainly fun, but the massive scope of the game and the sheer number of things you can do mean that there are a few bugs and issues that slipped through QA.

You can do a LOT of things in Assassin’s Creed 3. Unlike some of the other games in the series, Assassin’s Creed 3 hides some interesting story nuggets behind optional content. Some of the best glimpses into Connor’s character are scattered around in homestead missions, for example, and other bits of optional content help to really showcase the game’s worldbuilding and parkour systems.

This means that the game is very long. Between the long, unskippable prologue and long modern-day sections with Desmond, it can feel like Assassin’s Creed doesn’t play nice with your time. These sections tell compelling stories about Templars and Assassins and wrap up the modern-day storyline that’s been brewing for 5-ish games, but if you’re just into running around and stabbing people you might get bored at the amount of story in this game. If you’re into games as a storytelling medium, however, you’ll love the way Connor’s motivations and emotions force you to question Revolutionary American politics, his subtle growth as a character, and the shades of gray that the game introduces to the plot of the series.

So what do you do in Assassin’s Creed 3? A lot of your time is spent running around in Boston and New York, galloping around on a horse, climbing up walls, and sprinting over rooftops. You get to participate in assassination missions, of course, taking the time to get the drop on a target stealthily and then darting away before the guards can catch up – or just blasting them in the street. A variety of weapons make an appearance, including swords, tomahawks, guns, bows, rope darts, and the classic hidden blade.

In addition to playing through the story, you can build your homestead, recruit new assassins to help you, go on naval missions, collect Almanac pages for Ben Franklin, explore tunnels, hunt for treasure, and even investigate UFO sightings. The game has no lack of content, and the sheer fun of exploring Revolutionary America in an open-world setting helps to tie all of the diverse elements together.

Assassin’s Creed 3 has a simplified combat system that might seem like it’s simple, but you’ll want to invest some time experimenting with the game’s parry mechanic early on. Later enemies are practically immune to your normal attacks if you don’t open them up with a parry, so it really pays to have your timing down. To parry, tap the block button (circle or B) right as an enemy strikes you. If you time it right, you’ll go into a slow-motion sequence with lots of options. Square or X will kill weak enemies outright, X or A will disarm them and steal their weapon, Circle or B will throw them, allowing you to chase them and finish them off or hurl them off of ledges, and Triangle or Y will use your equipped tool in a neat sequence that will usually result in the enemy’s death.

In terms of upgrades, your money is mostly limited by the number of side missions you’re willing to do. Assassin’s Creed 3 is a bit more fun when you engage in the optional content, so be sure to look for assassination contracts, deliveries, and treasure chests in between story missions. Don’t feel like you have to do everything, but if you really want an upgrade from the shop, look for some side content to build up your bank.

Are you an Assassin’s Creed 3 fan? Where would you rank Assassin’s Creed 3 in comparison with other games in the series? Do you like Connor? What did you think of the conclusion of the Desmond arc? Let us know in the comments below!