* For reference, The Need for Speed Heat game Reviews websites are all approved, there are no viruses and malware.

* For reference, The Need for Speed Heat game purchase URL is the Amazon website, please feel safe to get it. 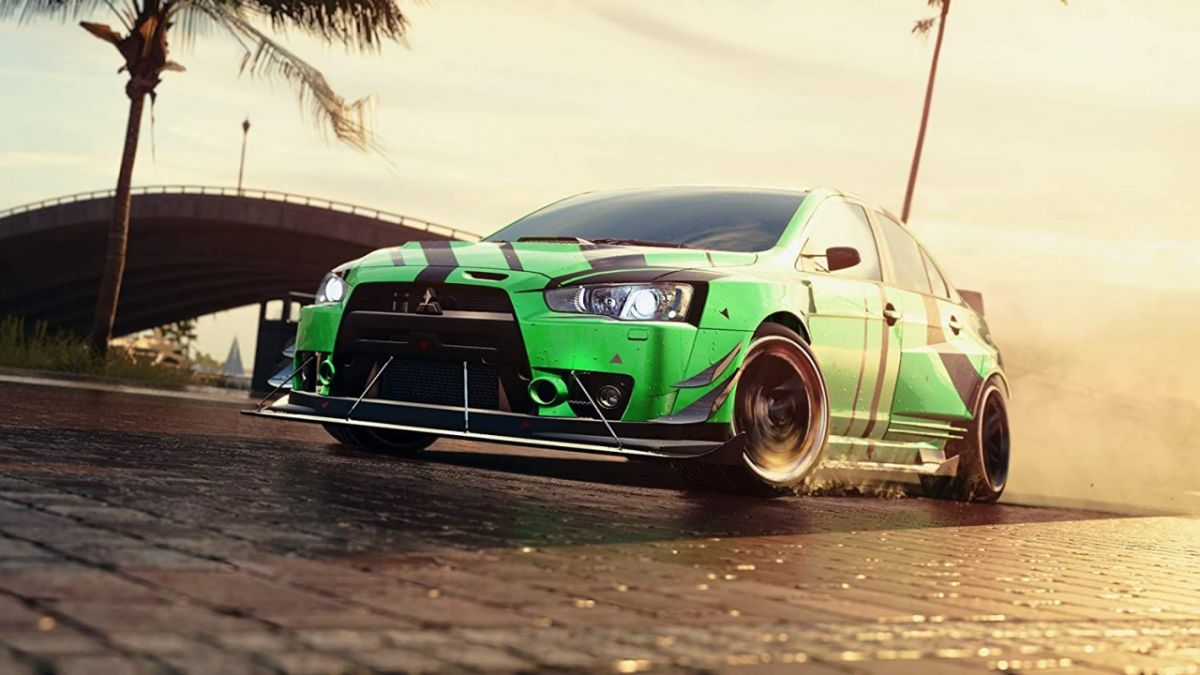 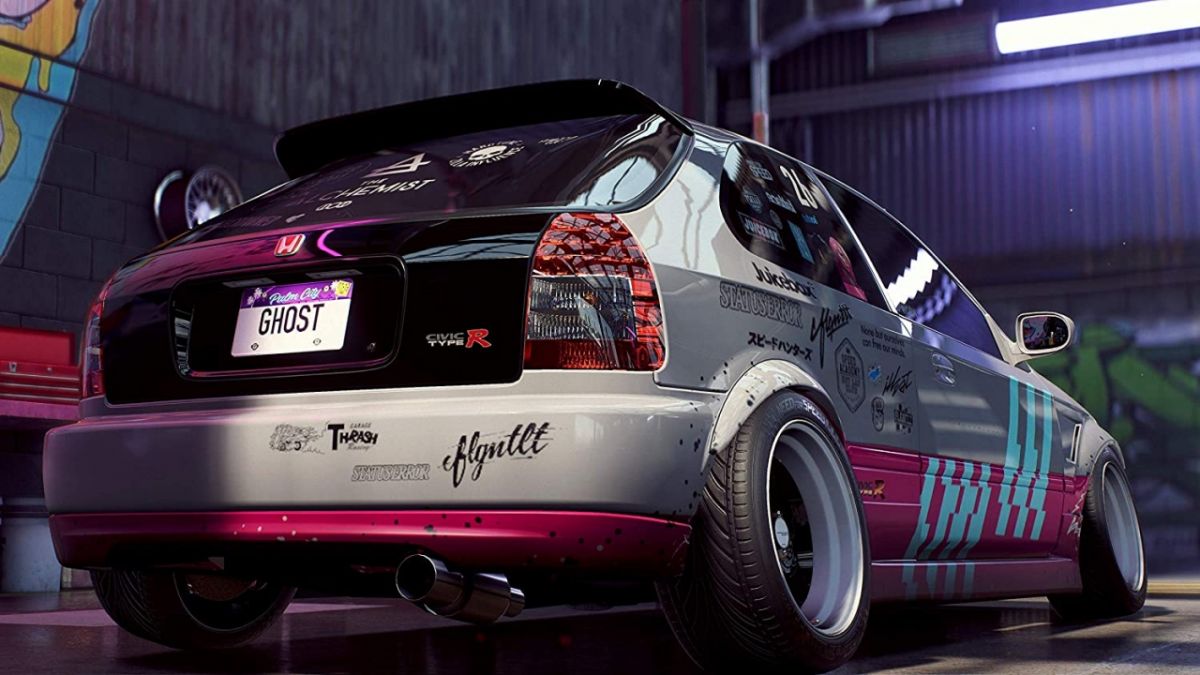 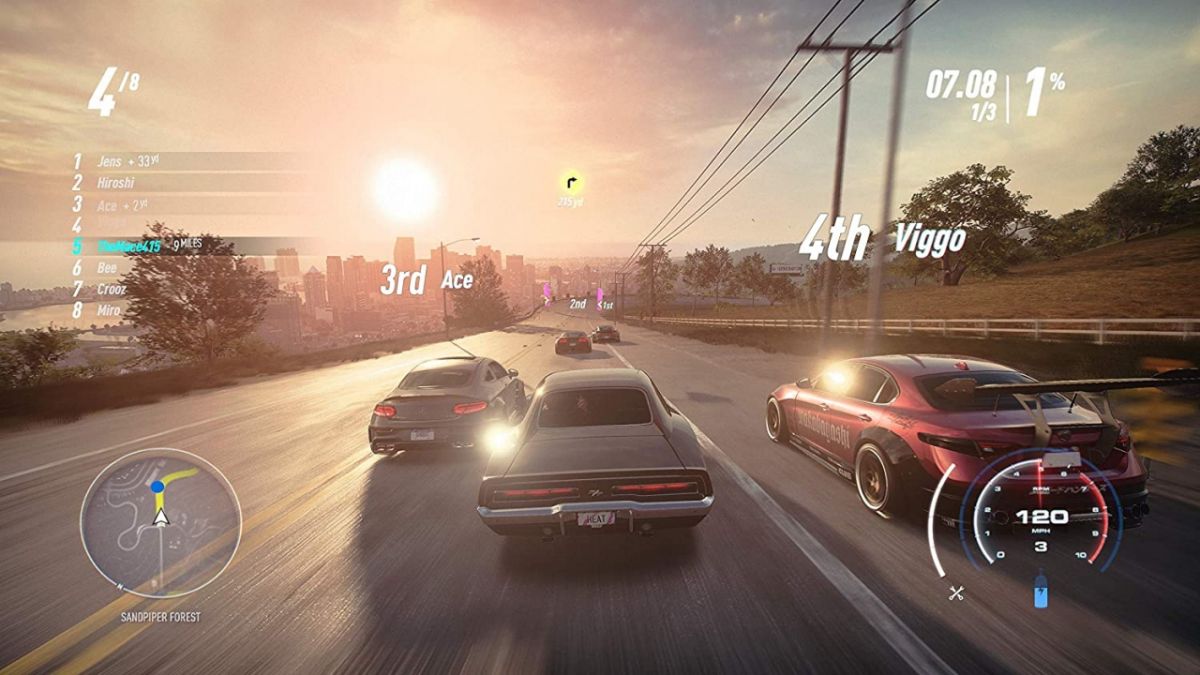 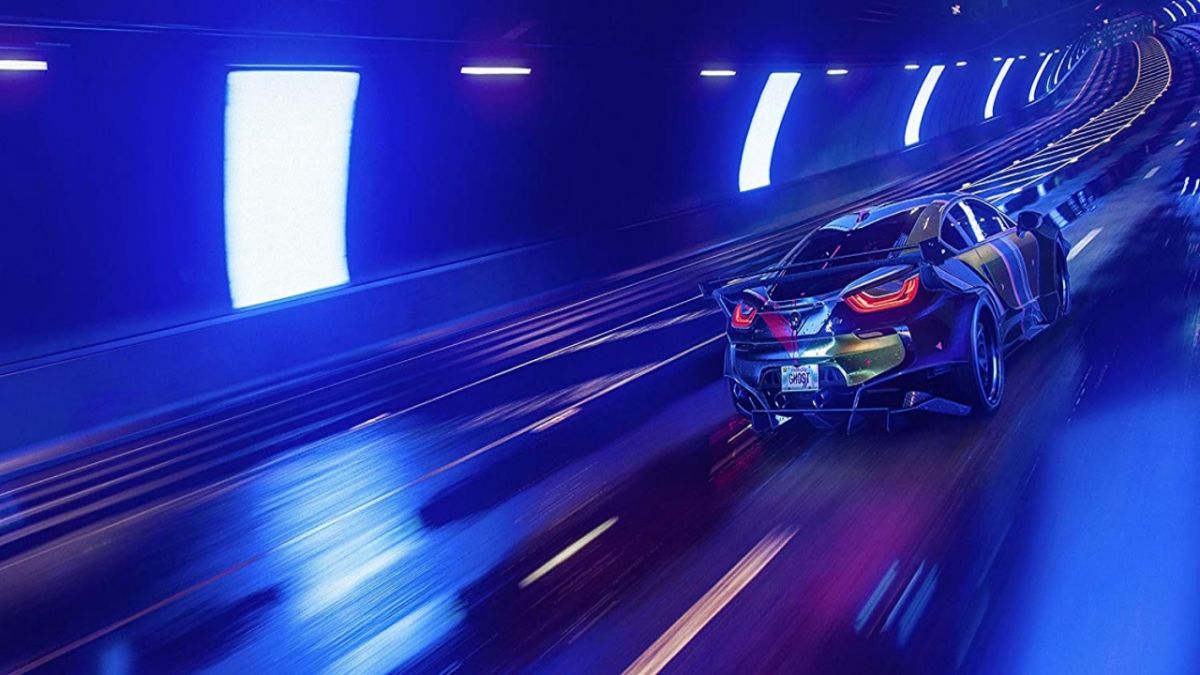 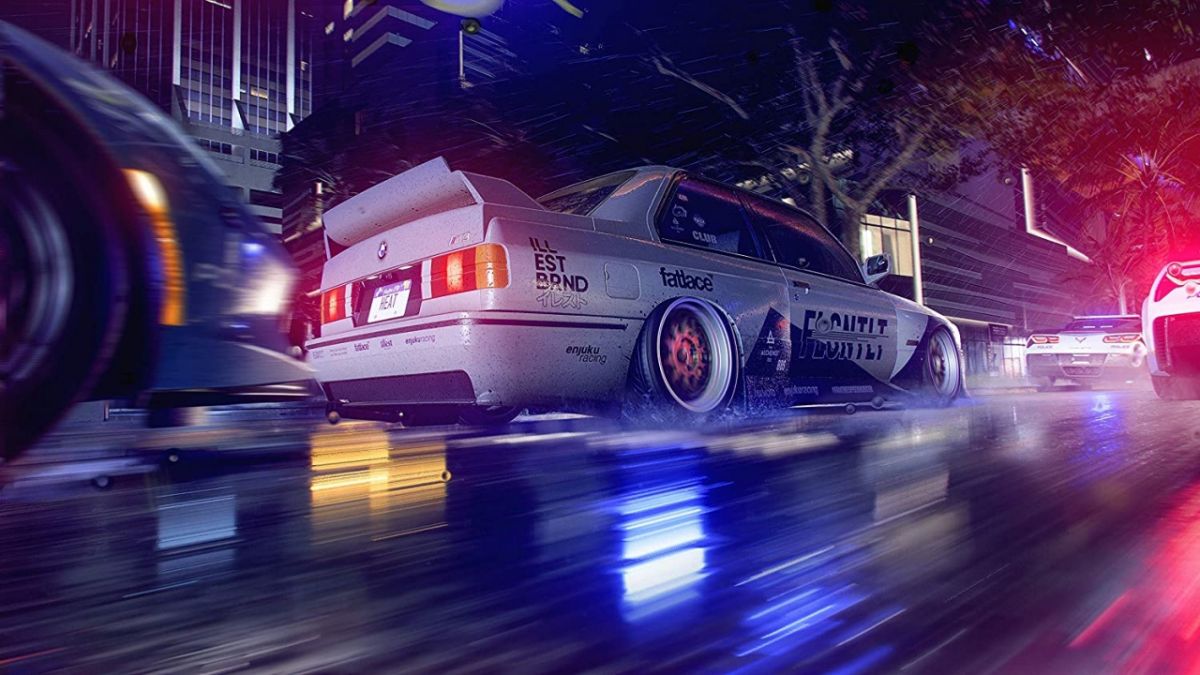 Need for Speed Heat is an incredibly fun racing game with a perfect mix of realism and stylish driving. Drive in legitimate competitive races during the day to earn cash and then evade the cops during high-octane street racing at night!

Need for Speed Heat is a 2019 open-world racer that helped to revitalize the venerable Need for Speed Series. While it’s not the most critically acclaimed racing game of all time, NFS: Heat has a big fun factor that many other entries in the genre have missed. With an open world that’s dripping with character, a surprisingly engaging story, and cars that feel fun to drive, it’s a game that you’ll have a blast playing.

Historically, Need for Speed has been a franchise that’s all about going fast, no matter what. Unlike games like Gran Turismo, Need for Speed has a driving style that fans call “arcadey.” This means that you don’t have to study tracks, carefully brake for turns, or worry about spinning out. Instead, you’ll be able to figure things out on the fly and get through courses with a fairly sparse application of the brake pedal.

Need for Speed Heat has a number of in-game difficulty and customization options that you can use to vary your engagement. If you want a careful, cerebral racer, you can turn off assists and tune your car to be more sensitive to your inputs. If you want to just hold down the accelerator and still win races, you can turn assists up and tune your car for a more relaxed, gamified experience. In other words, it’s easy to have fun, even if you’re not a die-hard racing fan.

Like other modern NFS games, Need for Speed Heat takes place in an open-world city that’s loosely based on Miami, Florida. The open world looks great and feels like a living, real-life city. Little architectural details, the localized graffiti and plant life, and plenty of dynamic weather mean that you’ll feel like you’re driving around a real place. Best of all, because races take place within the city itself, you’ll find yourself learning tracks long before you drive on them.

It’s tough to talk about Need For Speed Heat without mentioning the transitions. This is a game that does loading screens very, very well. Every moment of gameplay delivers a stylized experience, whether you’re loading in a new race, zooming around a corner, or popping back to free roam mode after a victory. It’s a small detail that helps make the gameplay experience much more fun and engaging than the typical boring loading screen.

More than some other games, Need For Speed Heat can get a bit grindey. You may find yourself playing through levels over and over again to build your reputation or stockpile money. As mentioned above, the game is still very fun to play (and you can avoid this grind quite a lot by being strategic about what cars you upgrade when), but you may find yourself playing through the same race as many as five times, especially early on in the game.

Finally, it’s worth noting that while the voice acting and dialogue in Need For Speed Heat aren’t Oscar-worthy, the story is surprisingly engaging. The NPCs feel like real humans and the over-the-top, campy writing helps to drive real emotional engagement. It’s not a very complex story, but it’s a great backdrop to the intense races that you do that helps to tie things together.

Overall, Need For Speed Heat is a flawed but very fun game that’s definitely worth checking out, especially if its on sale. While it’s tough to define what makes the game so enjoyable, it’s got a great blend of elements that will keep you engaged for hours.

The gameplay loop in Need for Speed Heat involves two phases. In one phase, you crush the competition in daylight races. These races feel like official events, complete with barriers, crowds, and big cash prizes. In order to unlock cars, however, you need to build your reputation by racing at night. At night, you’ll race through traffic and evade cops in unsanctioned street races. The more races you do per night, the more reputation you build per race, but the more aggressive and well-equipped the cops are. Some events require you to have a certain level of heat on you, meaning you’ll have to do several races and then compete with armored cop cars attempting to stop you by laying spike strips and calling in air support.

While Need For Speed Heat is incredibly fun, many players think that it’s not the best in terms of game balance. Cops are very annoying to deal with, and since you lose most of your reputation when you get stopped by a cop, it can feel like you want to do a very small number of races and then call it a night. The NPC racers don’t feel like they “rubberband” very much, but this means that it’s easy to get to a point where your upgrades let you crush most or all of the AI drivers that you’re competing with. That said, the game is still very, very fun, it’s just that it’s not necessarily challenging in the right ways.

One of the hardest parts of Need For Speed Heat is evading cops. The simplest (and most stylish) way of ditching cops is to go off a number of jumps in sequence. Hanging out by the docks or jumping in and out of the racetrack will work wonders here. To evade helicopters, try to find cover and just idle your car.

As far as money and rep go, there are a couple of simple races you can grind to quickly boost your stockpiles. At night, look for the Discovery A, B, and C sprint races. You can run these quickly in sequence since each one ends at the start location for the next race. If you need cash, look for the Brotherhood Drive Zone drift zone and just do a few laps. You’ll get mad cash per lap, and since it loops into itself, you can drive in circles until you’re flush with cash.

Finally, don’t forget that you can change loadouts in between races, even at night. For even more control, pop open live tuning and adjust settings on the fly, even mid-race. Between these two options, it’s easy to get through a night of varied races without changing cars.

Are you a Need For Speed Heat fan? Did we miss any tips? What are your favorite cars? Let us know in the comments below!