Need for Speed Most Wanted

* For reference, The Need for Speed Most Wanted game Reviews websites are all approved, there are no viruses and malware. 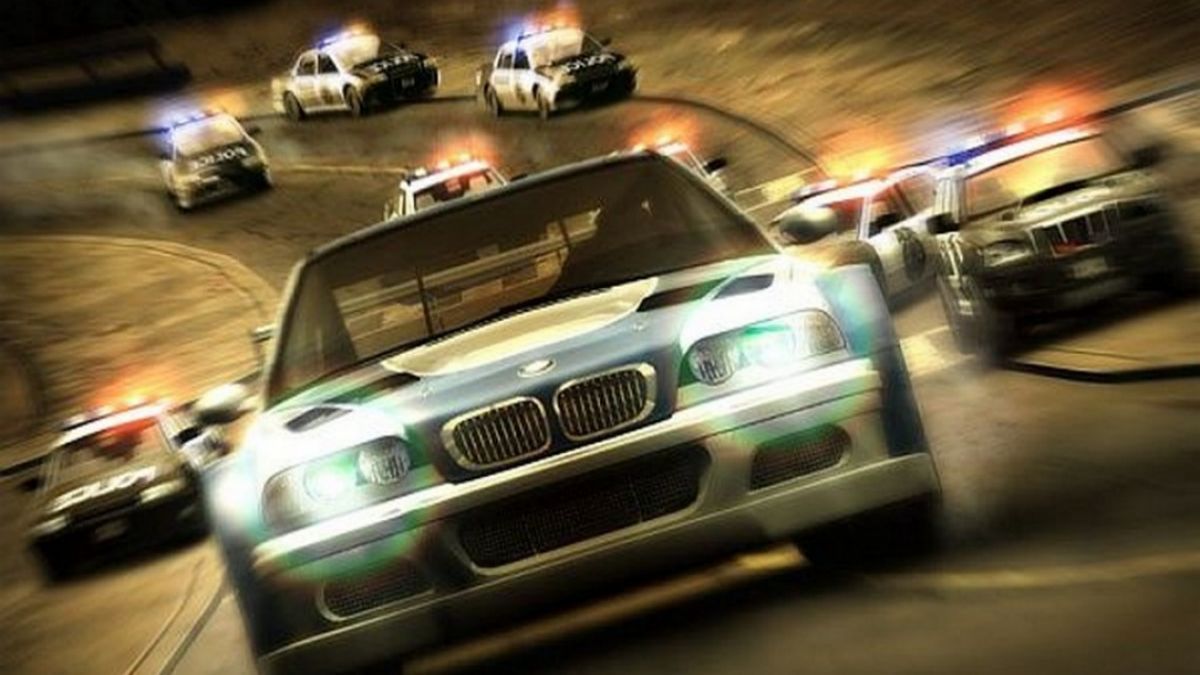 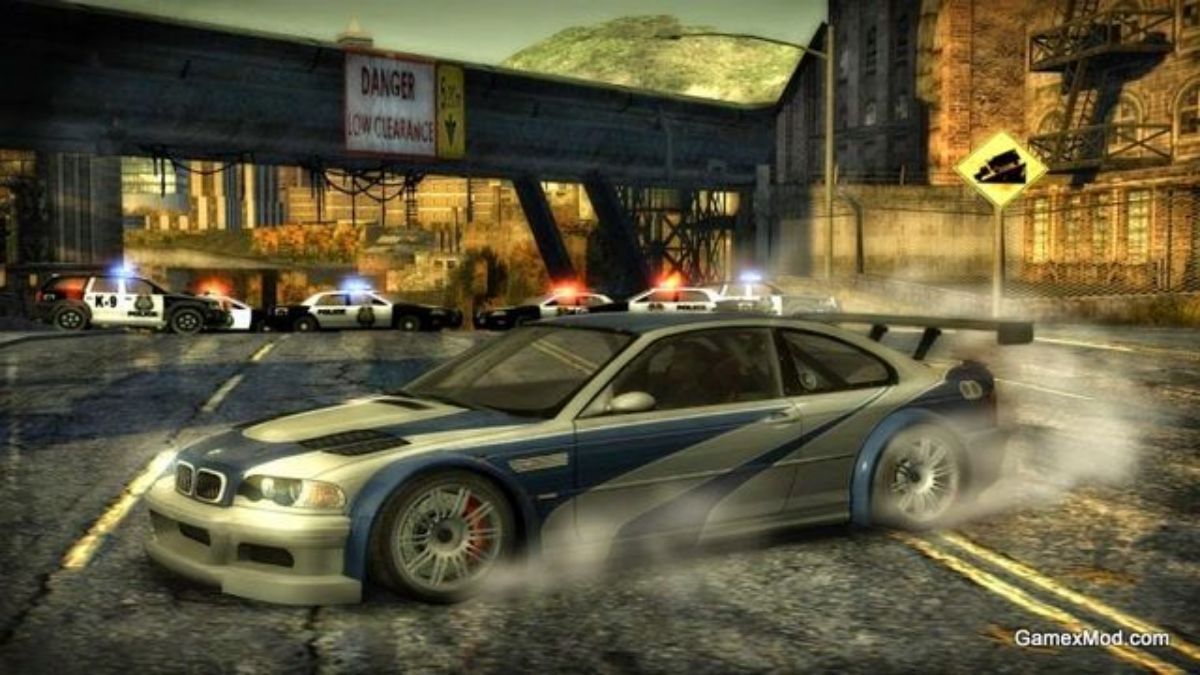 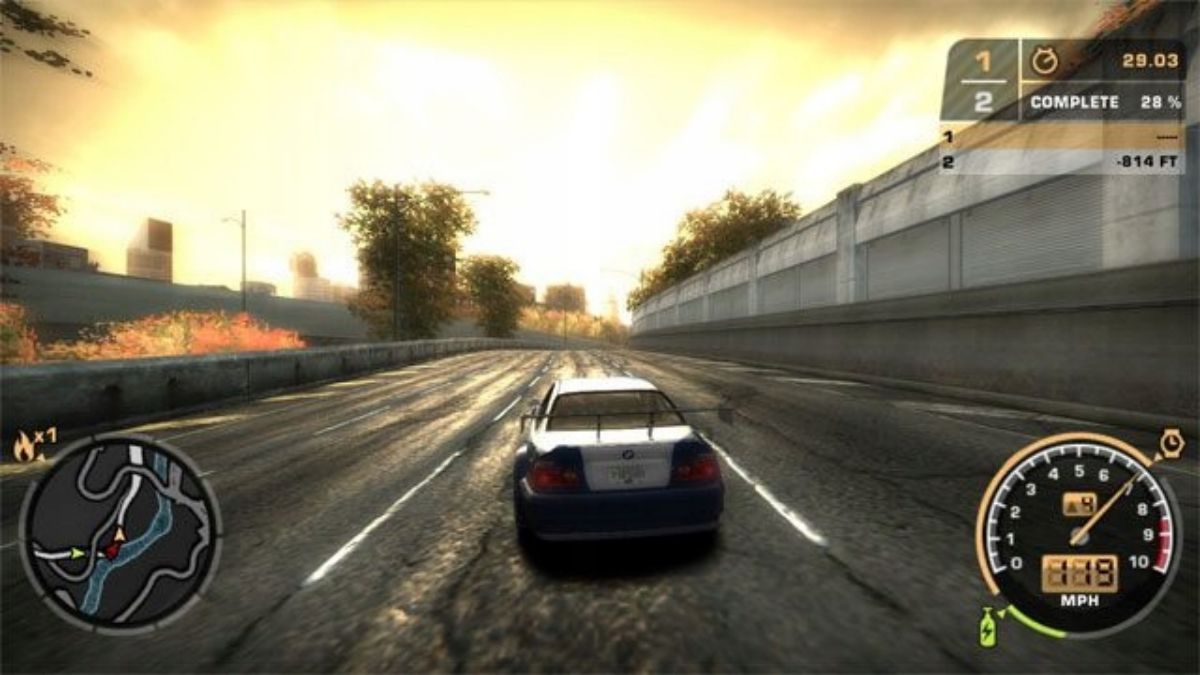 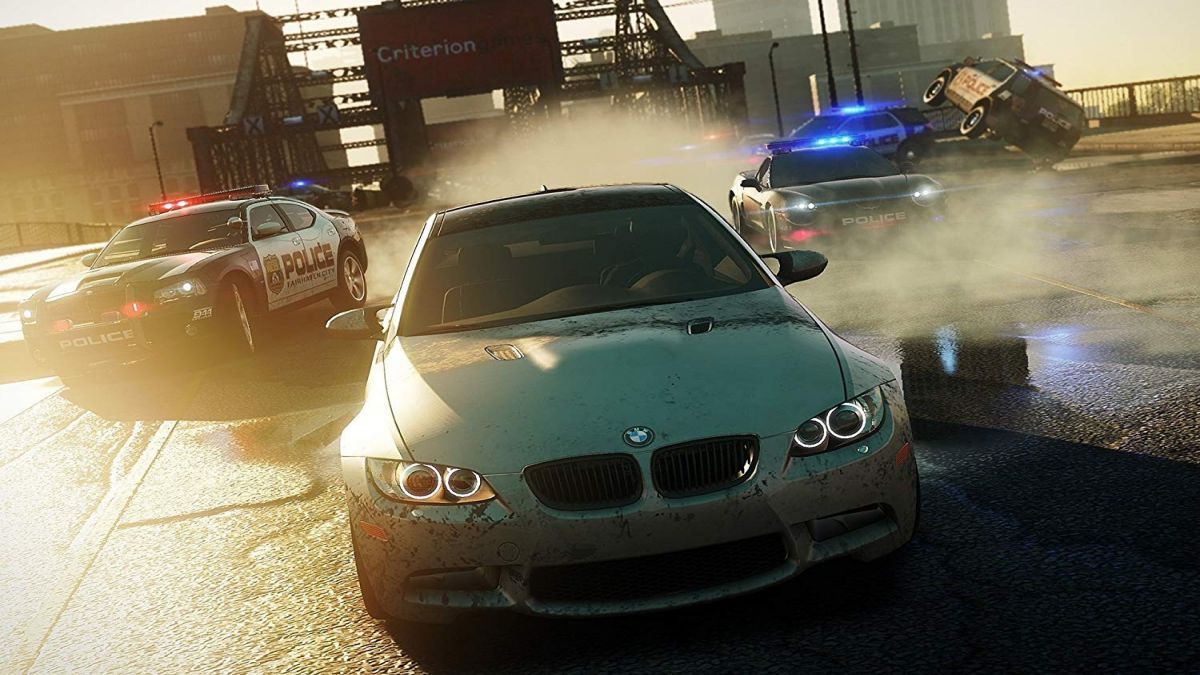 Buckle up, refuel and hold on tight; you're in for the ride of your life. Outwit the cops, outsmart your opponents and outlast your friends in the most dangerous Need for Speed Most Wanted to date. Do you dare to become the Most Wanted?

- Drive and customize over 40 of the world's most exciting cars

- Race the way you want to! Depending on popular demand, you can now steer by touch or tilt

- Trick your phone with the exclusive "Wanted" dynamic wallpaper

The game combines features such as racing, evading police, bullet time, and vehicle modifications to make the player the fiercest outlaw street racer. Combine illegal street racing, modified vehicles, and intense strategic police chases with chase scenes that outshine anything Hollywood-style. Overtaking opponents, dodging cops and taking advantage of hundreds of miles of spacious roads, players will gradually become the most wanted man on the blacklist.

You can drive to Fairhaven City in the new Public Enemy at your own pace due to the thrill of speed.

There will be carjacking points, races (including Most Wanted races and car equipment unlocked races), police, and people on the road.

Level 2: More police cars (Ford Crown Victoria Police Interceptor) will follow and there will be roadblocks.

Level 4: There will be an off-road police car (Ford Explorer Police Interceptor Utility police car) and SUV roadblocks in the back.

Level 5: There will be a sports-type police car (Chevrolet Corvette z06 police car) in the back, which will be put down in front of the wanted person, and the roadblock will use the police car and use the barbed tape.

Level 6: There will be a special task force armored car as a roadblock and chase, subject to its collision will lead to the player's vehicle crashed.

If you hit more cars, it will make the SP increase (you have to escape the chase to get it).

To defeat a public enemy and stop the public enemy's car, you will win the car and the corresponding Speed Point.

Players can participate in races to unlock car modification parts.