* For reference, The Battle Craft Royale game Reviews websites are all approved, there are no viruses and malware. 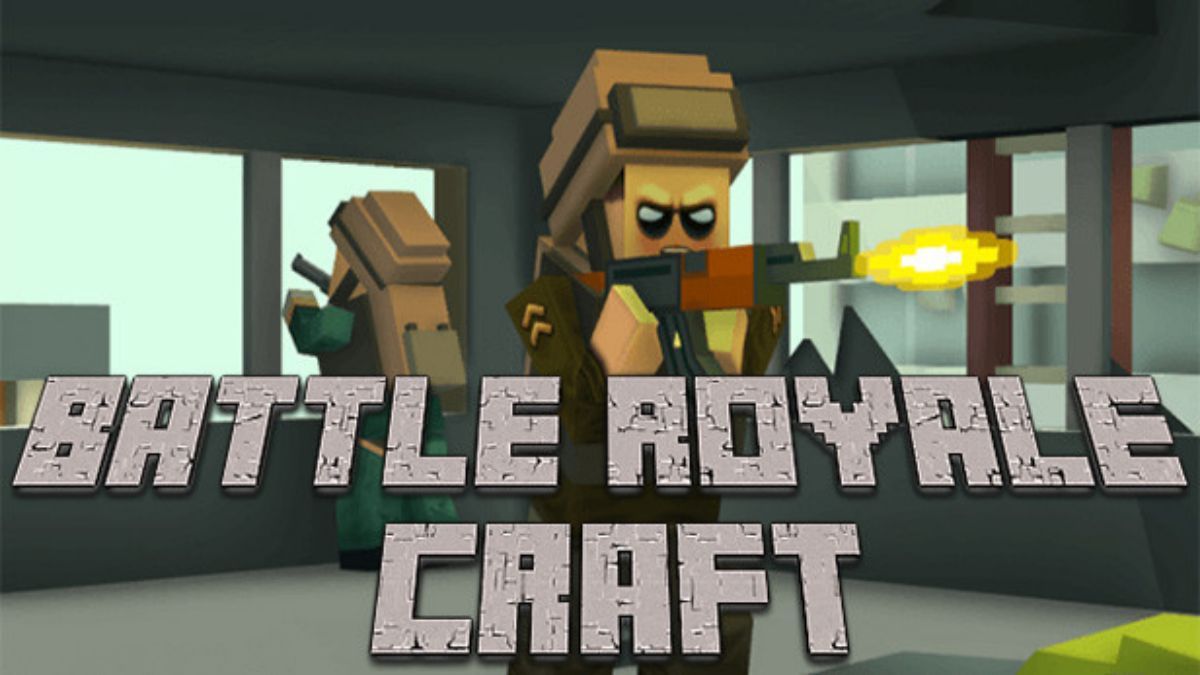 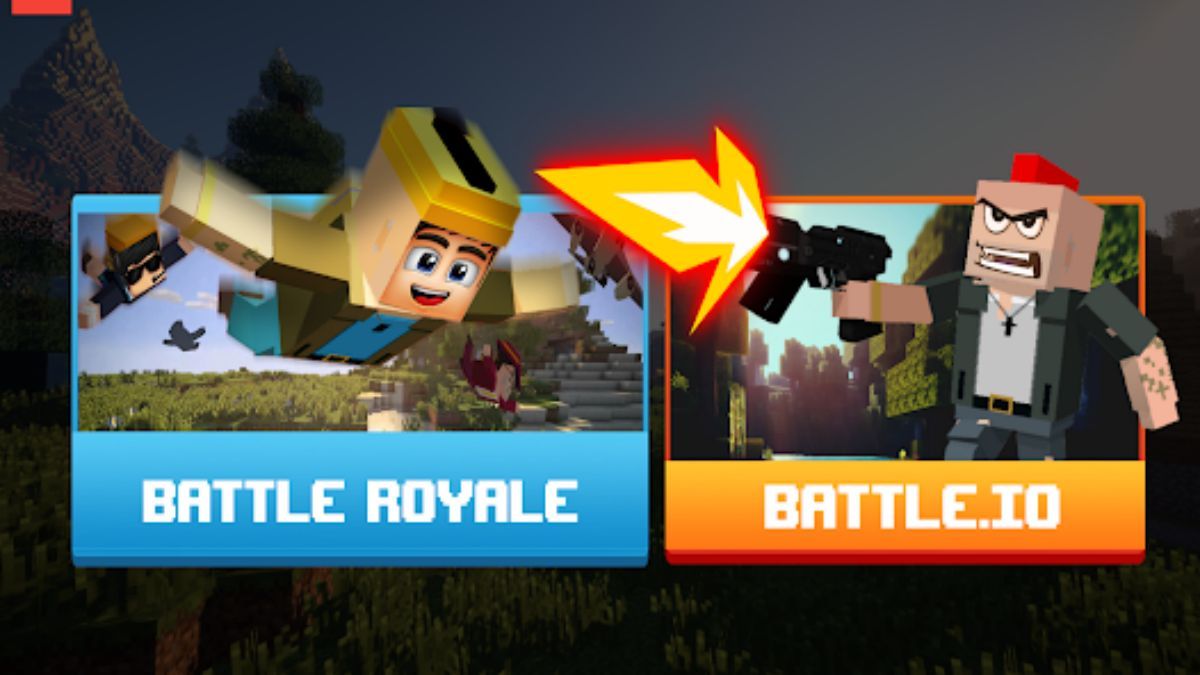 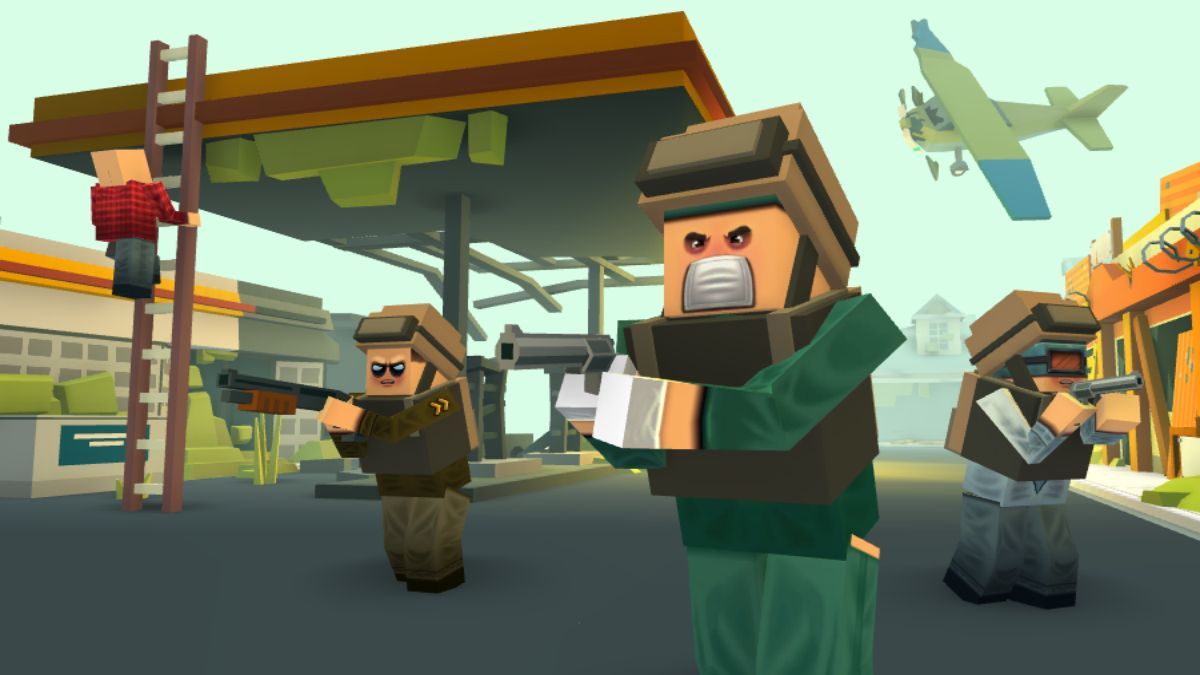 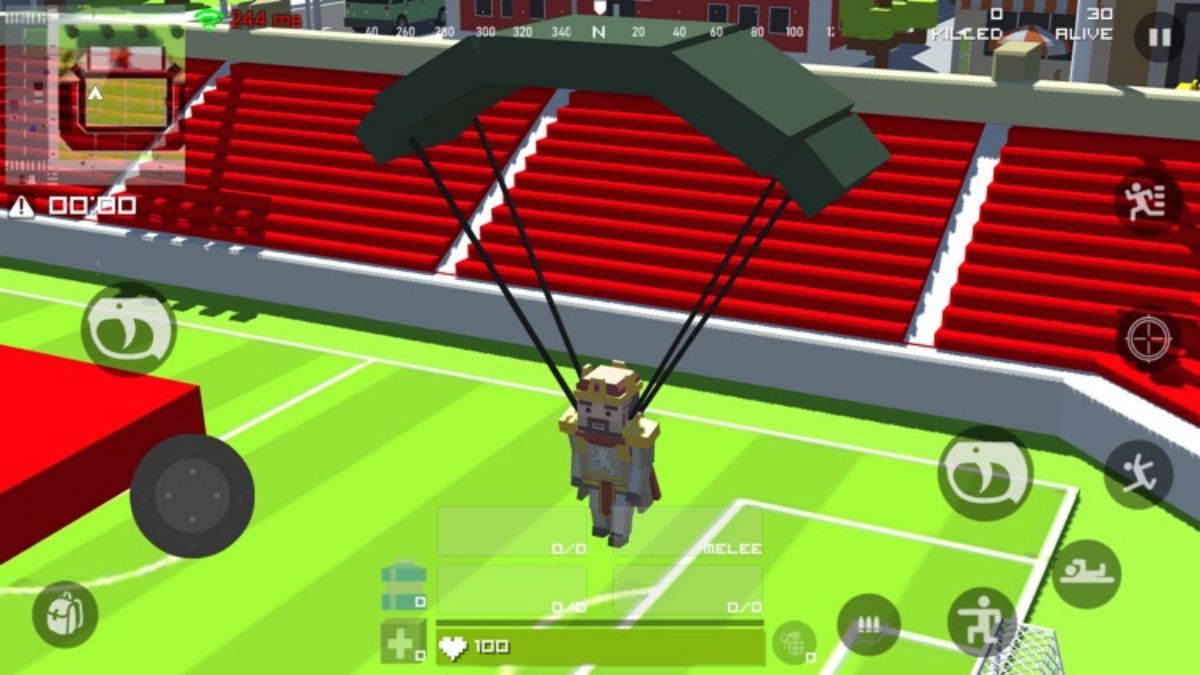 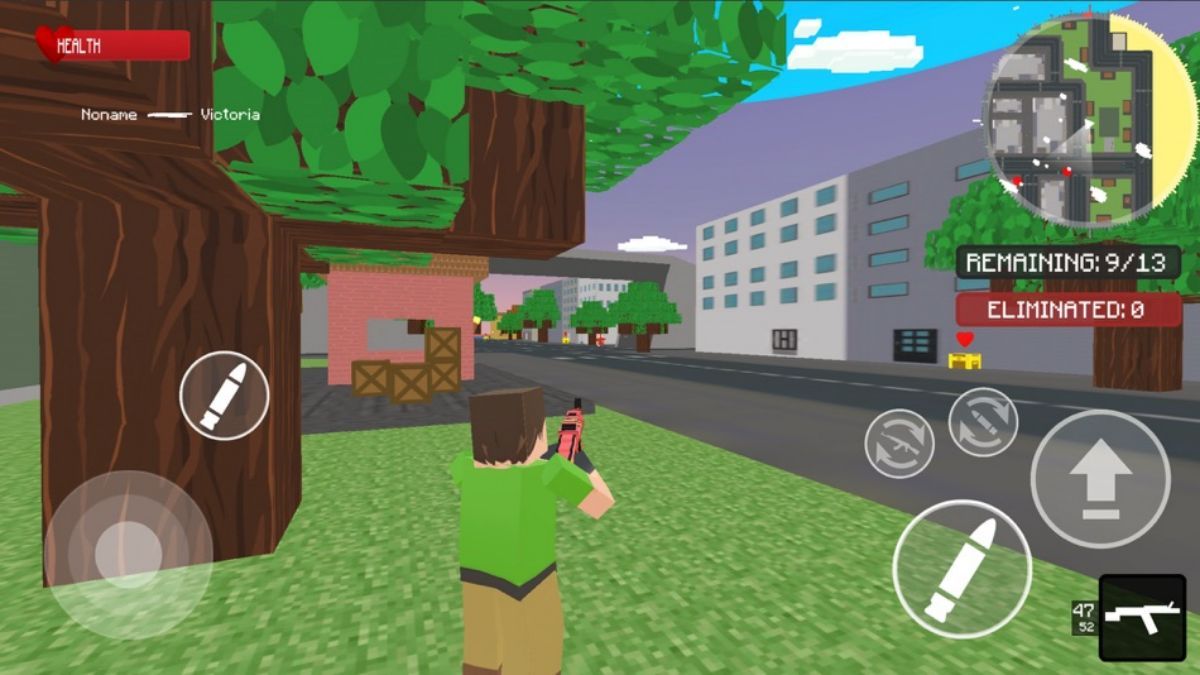 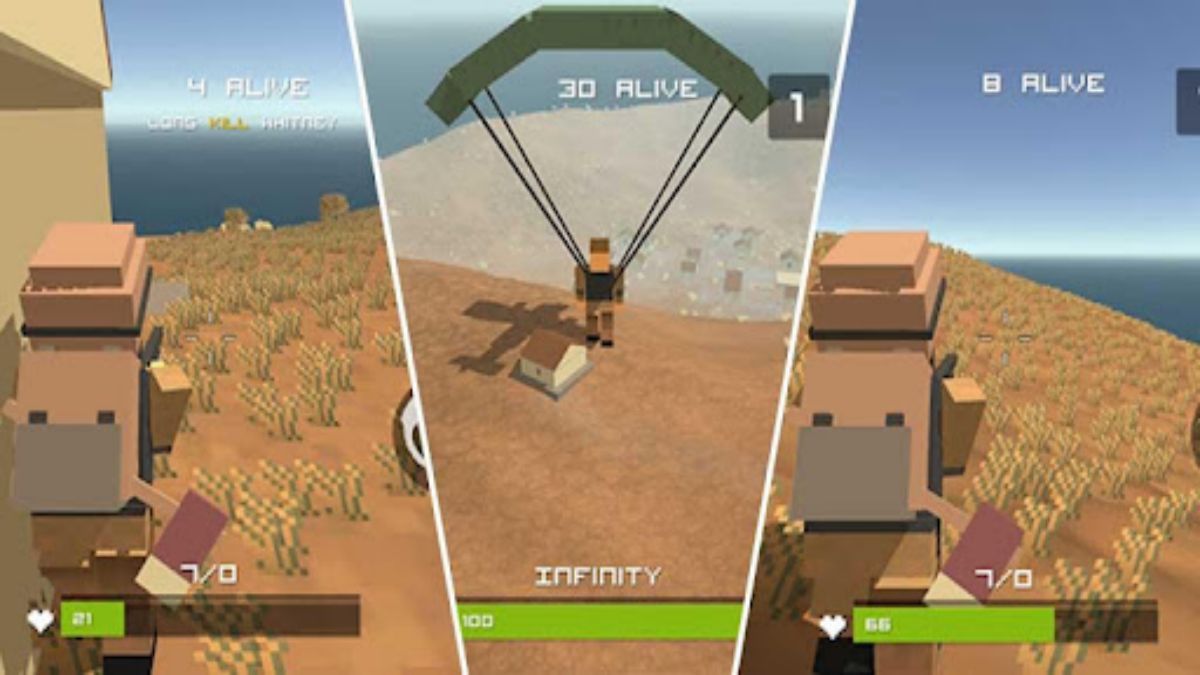 Battle craft royale is the game for you if you love playing fast-paced square pixel battle royale multiplayer games.

In Battle Craft Royale, you are placed in one area restricted by a map on the Island. You enter the game by diving from a craft under a clock countdown. You all start the game with the same advantage of weapons. As you try to gain an edge over your opponents, remember that you might come up against them at any particular time. Your opponents are scattered everywhere on the map; try to search for them and kill them. You can also make alliances to eliminate your enemies. You can also up your weapon power by killing and taking your opponent's weapons.

Battle craft Royale has a mechanic of shrinking the battle map as the game progresses. As you try to keep safe, endure you are not left behind as you will be eliminated. As the game map shrinks, you get closer to your opponents, and chances are high that they might spot and kill you. It is time to trade carefully and spot your enemies before they do. It would help if you assembled more lethal weapons at the earlier stages of the game to have an advantage against your opponents.

The game gives you only one life to play in the Battle Royale, and if you die, you won't respawn in the game. You can spawn in the Battle IO mode. The longer you survive in the game, the more coins you accumulate. The beta version of Craft Royale has one of the best maps based on a desert island. Grab your pixel gun and join the battlefields. It is a battle for survival against your opponents; master and upgrade your shooting skills and improve your tactics against opponents to emerge victorious.

Battle craft royale works in the following way; It is a pixel graphics game with square characters that includes new skins every week. The game is all about surviving gun battles against your opponents. You can also play recent actions against multiplayer in online games with intense and furious players versus players from around the world. You should ensure you collect enough gold and food to sustain your character.

With enough gold, you can update or buy new square pixels skins of your choice. You use pixel weapons for battles, discover hidden weapons during the game and update to lethal pixel weapons. Move quickly to avoid being eliminated by the high radiation on the highland. Hide and make silent moves through the city blocks, leaving your enemies unaware. You can use the chat feature to connect with friends and make alliances to fight your opponents.

After opening this application, you are ready to play with easy tutorials and play guides as you progress. Before starting the game, you can choose various weapons of your choice. The game is equipped with pistols, short guns, automatic machine guns, machetes, axe and hammers. The option is yours to make. The game's best feature is the ability to carry and simultaneously use guns in war. You can select pixel skins of your choice available in different colors and styles.

On the app, you will select your preferred game mode. You can create your room or join available rooms. You will enter the game and wait for other players to join you. The game has two game modes, Battle Royale and Battle. IO. In Battle Royale, the game starts by jumping off an aircraft into the battlefield. You are randomly placed in different locations in the game. The game is filled with Buildings for you to hide and track your enemies. You will have to identify safe zones and proceed there, or you will be eliminated. As you proceed to safe Zones, you will come up against your opponents. Collect as much food as possible in the game to develop your character. Move carefully to avoid being killed.

In the Battle IO mode, the game is furious and fast-paced. You come up with your enemies up close with no time to hide. You should move faster, seek strategic positions to attack from, and avoid being on center stage. You have to start the battle and kill as many as possible to have higher chances of finishing at the top of the list. You should also collect as much food as possible during the game.

Make as many kills as you can to earn more coins. After remaining the only man standing, you will be crowned the winner. You move up the ranks and proceed to other levels the more you play and win the game. The game becomes interesting as you move up the levels.

To wrap up, it is time you check out Battle Craft Royale. You are Welcome To share your experience in the comment area below so that more people will like this game.