* For reference, The Tomb Raider game Reviews websites are all approved, there are no viruses and malware.

* For reference, The Tomb Raider game purchase URL is the Amazon website, please feel safe to get it. 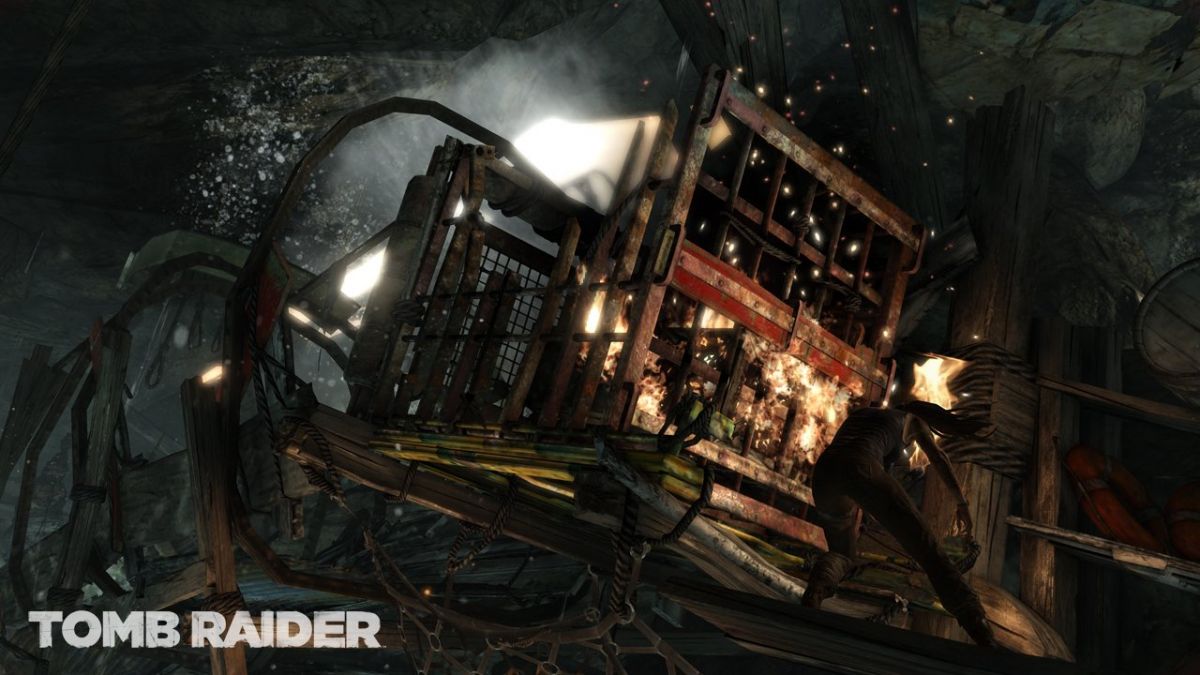 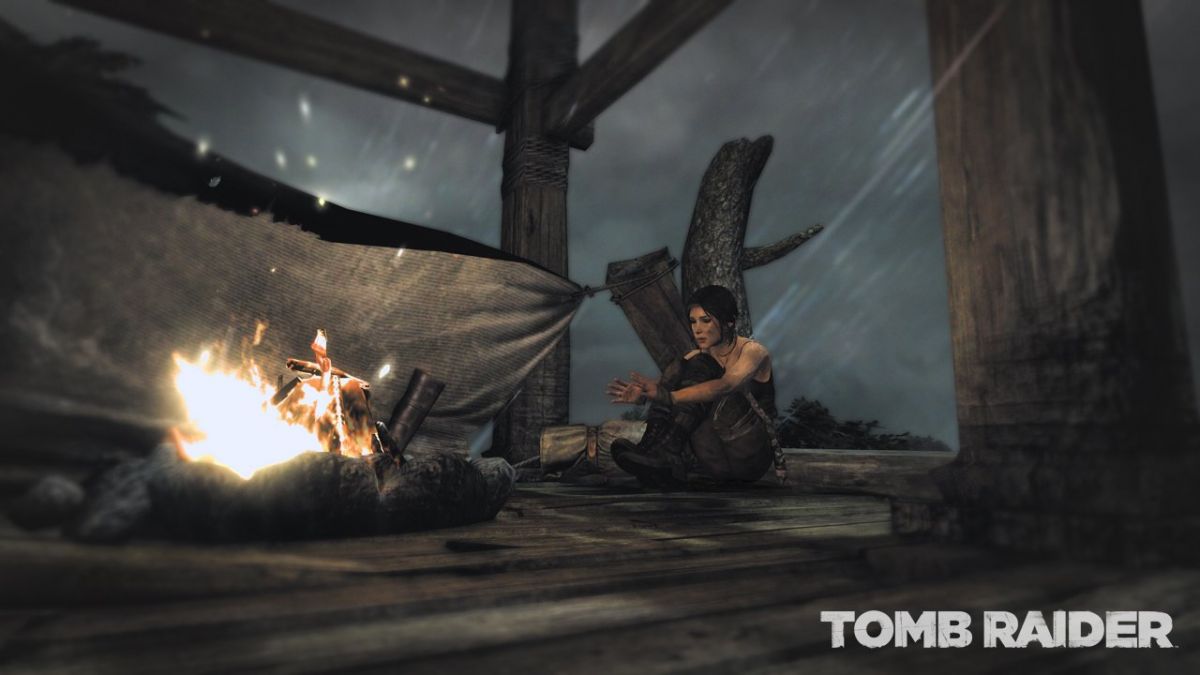 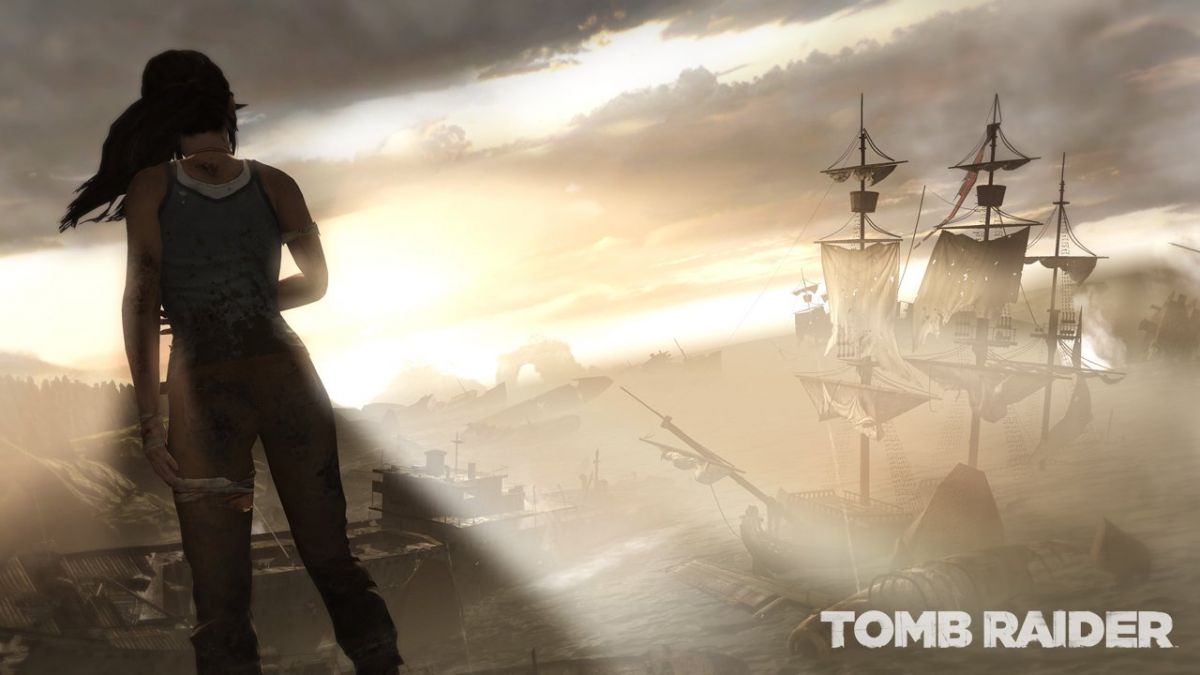 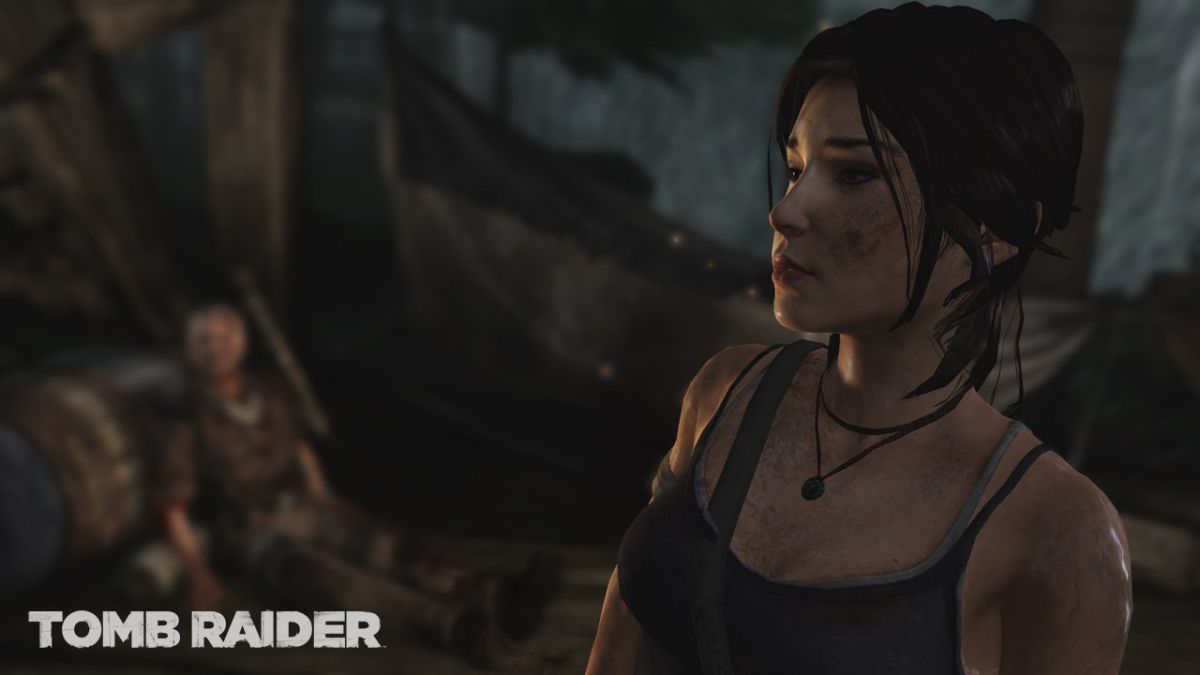 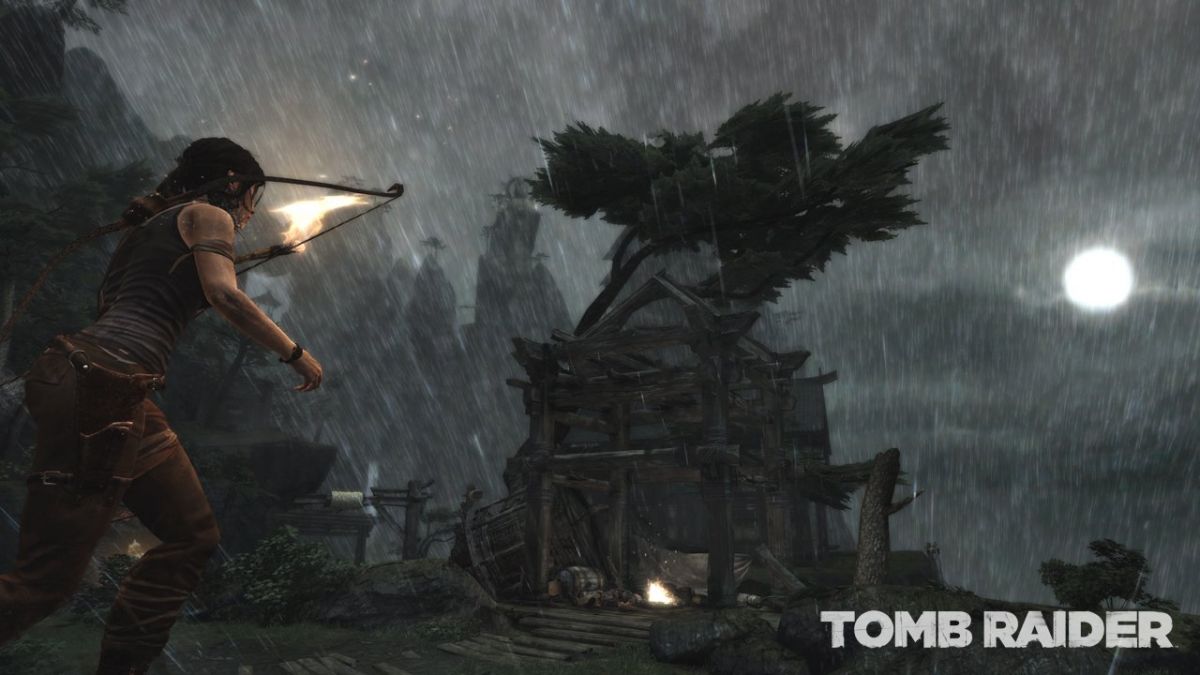 Survive, explore, and unravel the mysteries of Yamatai in this exciting reboot of the famous Tomb Raider saga.

Lara Croft has been one of the many popular characters in films/video games who have undergone “reboots”. A reboot is basically an attempt to rework a fictional universe or start it again “from scratch”. You won’t literally get your memories taken away, though the author of the reboot certainly intends you to treat it as canon in lieu of the original.

It ultimately comes down to the audience, though it’s very common for newer generations to assume a reboot as the canonical means to experience a saga moving forward. Just look at what happened with Batman, or Star Trek for that matter.

With that said, is the new Tomb Raider a worthy heir to the PlayStation classic? It’s hard to say. Some gamers cling to the original (perhaps looking at it through rose-colored glasses) while others are more welcoming towards the new formula. I didn’t play the original when it first came out, so I may be able to offer a more unbiased opinion in this regard.

The first thing that I found was that Lara was indeed a bit more “whiny” and “vulnerable” in this game; a “damsel in distress” if I may.

In the original, not a gasp could be heard coming out of Lara. To illustrate, in the scene leading up to the first area, she witnessed her partner getting killed by a pack of wolves, but she doesn’t even shed a tear. She was cold-blooded as heck!

By contrast, the first scenes in the reboot already give away the kind of character you’ll be expected to play as. Here, Lara always appears very emotional and concerned. I wouldn’t blame her, as she just went through a freaking shipwreck and, what’s more, she got captured by some lunatic on an island at first thought to be deserted.

Both games have strikingly different plots, so this one is not exactly a “remake”. Also, there is no Croft manor here, to the disappointment of purists. In this game, you’ll feel stranded the whole time. There is no breathing room nor chance to smell any flowers. The whole game, save for very few instances, is one action-packed sequence after another, with little chance to stray from the predetermined path.

This is something that many people came to accept at that time because not many games were able to pull the things that this game pulled off in an open world. It’s a trade-off for having nicer graphics perhaps. The graphics were very good, by the way, and some of the best I’ve seen from that generation, save for probably The Last of Us

However, in terms of replay value, this game has none. It’s an experience meant to be lived once, mainly because of the lack of exploration. The game is heavily story-focused and, while the story is not bad in the least, you’ll not feel rushed to go through it again any time soon.

Tomb Raider is an action-adventure game played from a third-person perspective in which you take control of Lara Croft, a fictional British archaeologist who’s wont to explore ancient tombs and ruins in search of treasures and legendary artifacts.

The game takes place in Yamatai, which is a fictional island in the Devil’s Sea. You can explore the map and revisit certain locations, though it’s not exactly an open-world game. Rather, it could be described as a linear game with open environments.

The game combines elements of exploration (albeit in a very scripted manner), action adventure, and survival. You’ll be able to climb, use ziplines, or go on foot as you traverse through the different zones. You will also engage in combat, quick-time events, and stealth at various points throughout the story. Quick-time events are reserved for crucial moments in gameplay, such as when a cave collapses or you must escape other in extremis situations.

You can also equip melee weapons, guns, and bows. There is also the Survival Instinct ability by which you can detect environmental puzzles, enemies, and collectible items.

The game likewise allows you to upgrade several skills after earning a certain number of experience points, in a similar fashion to most role-playing games. Weapons can be upgraded and customized with crafting items (salvage) scavenged during your exploration. You can obtain better items and equipment as you progress through the story missions and side quests.

The game is played mostly in single-player, but it surprisingly has a multiplayer mode as well, in which you’ll join teams of four players. Each multiplayer match has two opposing teams – survivors and scavengers. These matches can be “Team Deathmatch” (player vs. player combat), “Private Rescue” (wherein survivors must carry medical supplies and deliver them to a specific spot on the map), and “Cry for Help” (survivors must retrieve batteries for radio beacons and avoid being spotted by the scavengers while they’re at it.)

The multiplayer is still active but it doesn’t have many recurrent players nowadays. It was always better to play private matches anyways since it often happened that you were pitted against much more powerful players. Yeah, the matchmaking in this game was disastrous!

Tomb Raider was the last game to be released for the 7th generation of gaming and it truly felt like a cross-generation game. It provides many hours of enjoyable content and an engaging story to boot. However, it may not thoroughly please some fans of the classic Tomb Raider games due to its shift in focus. If you enjoyed Uncharted or The Last of Us, you’ll definitely crave this one!

Have you uncovered the secrets of this Tomb Raider reboot yet? Give your thoughts in the comments section below.