* For reference, The Resident Evil Village game Reviews websites are all approved, there are no viruses and malware. 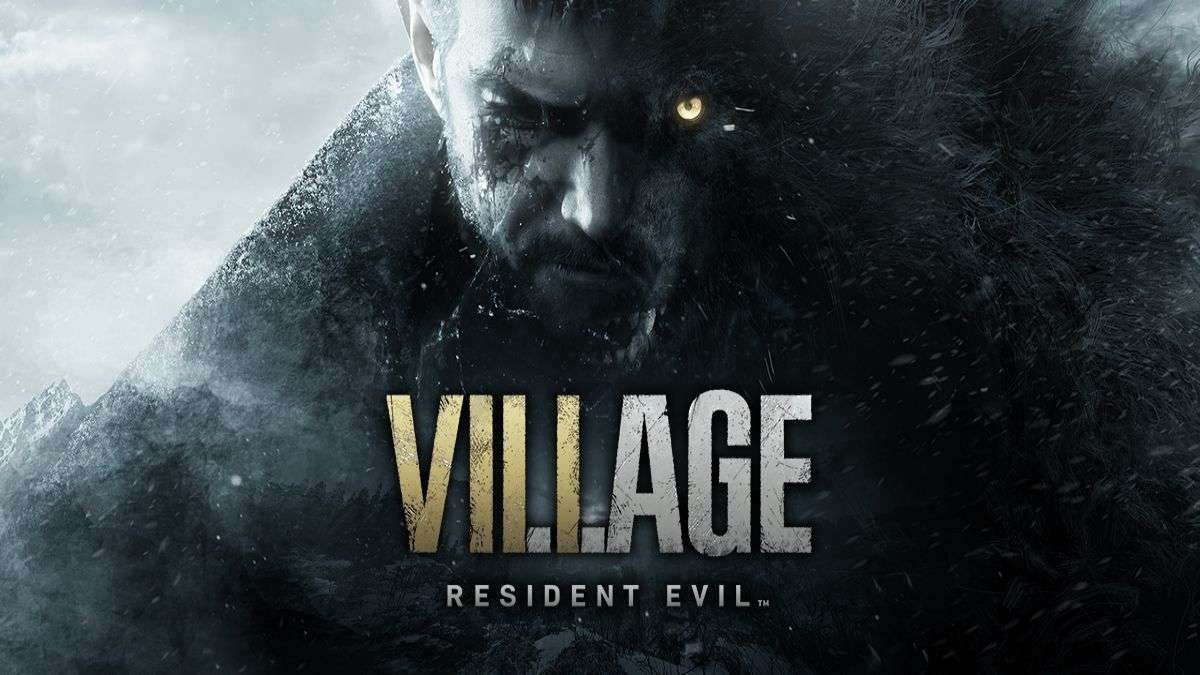 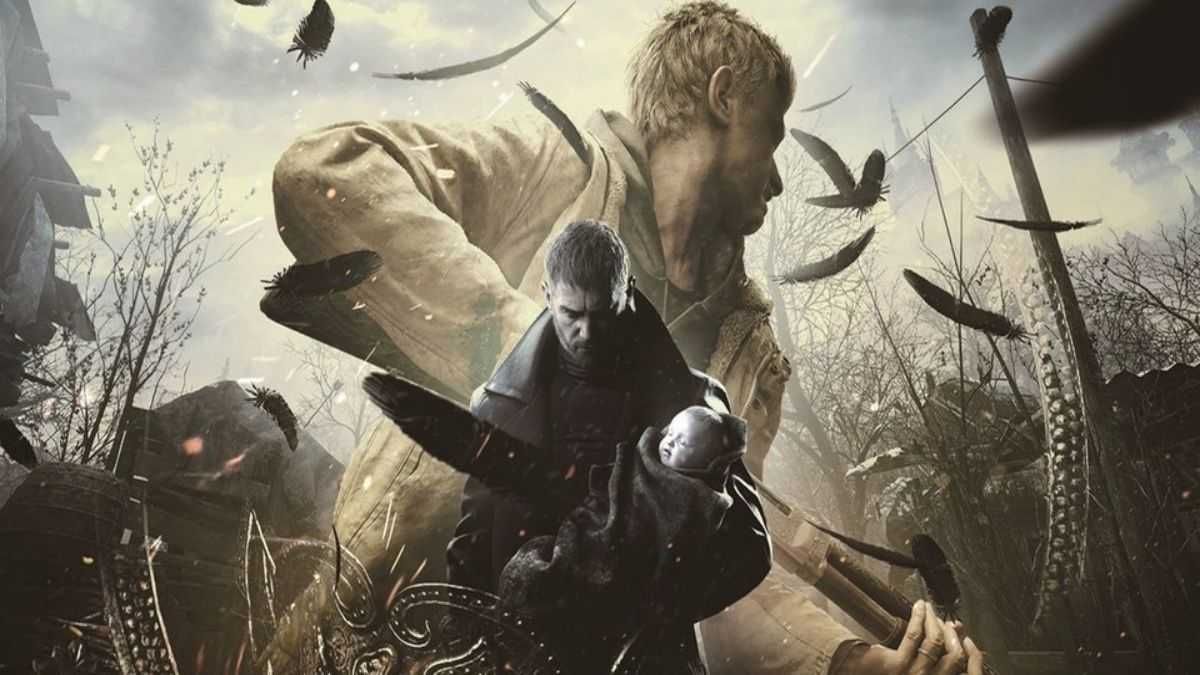 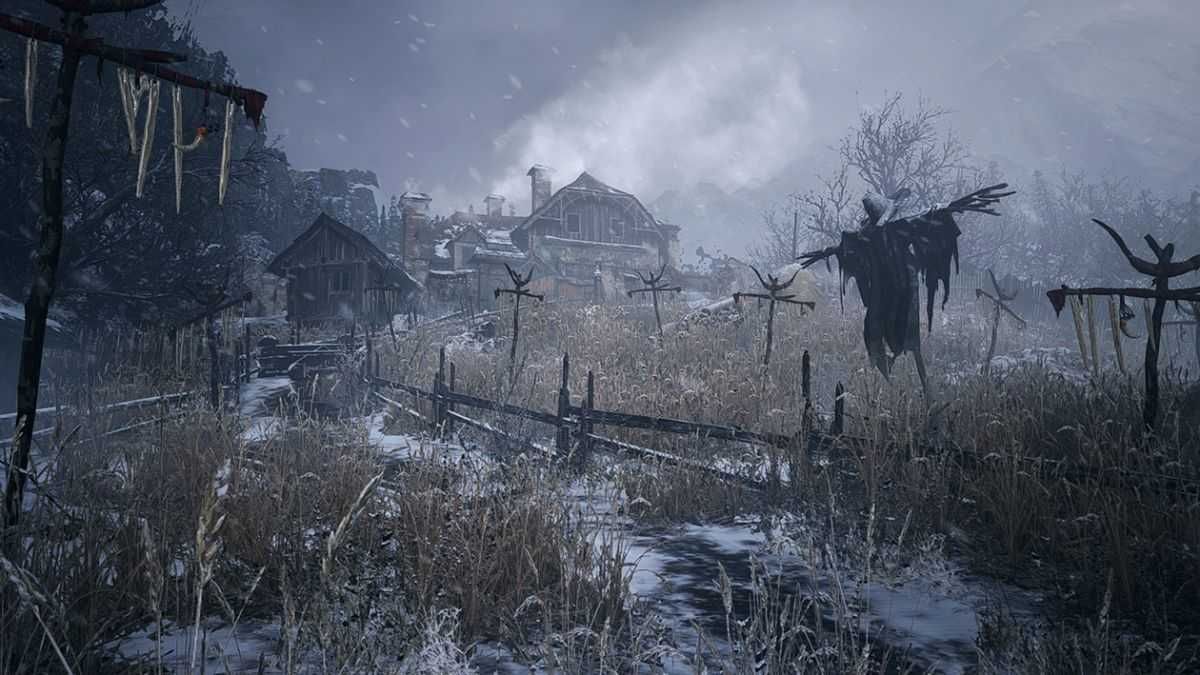 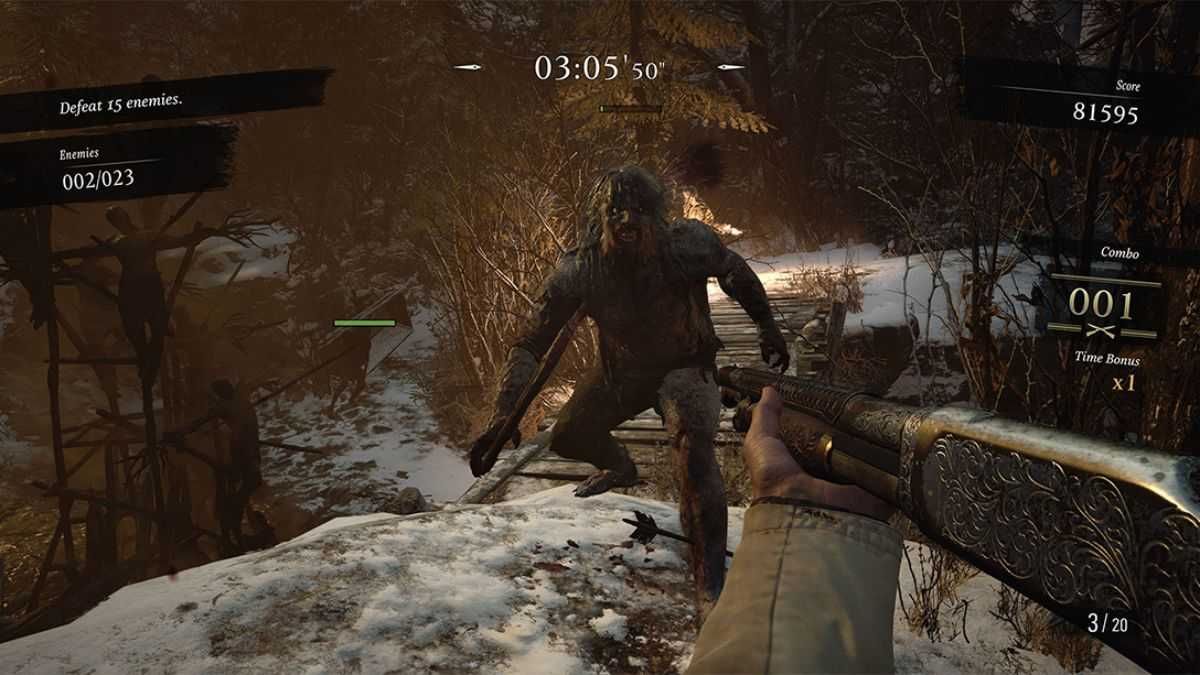 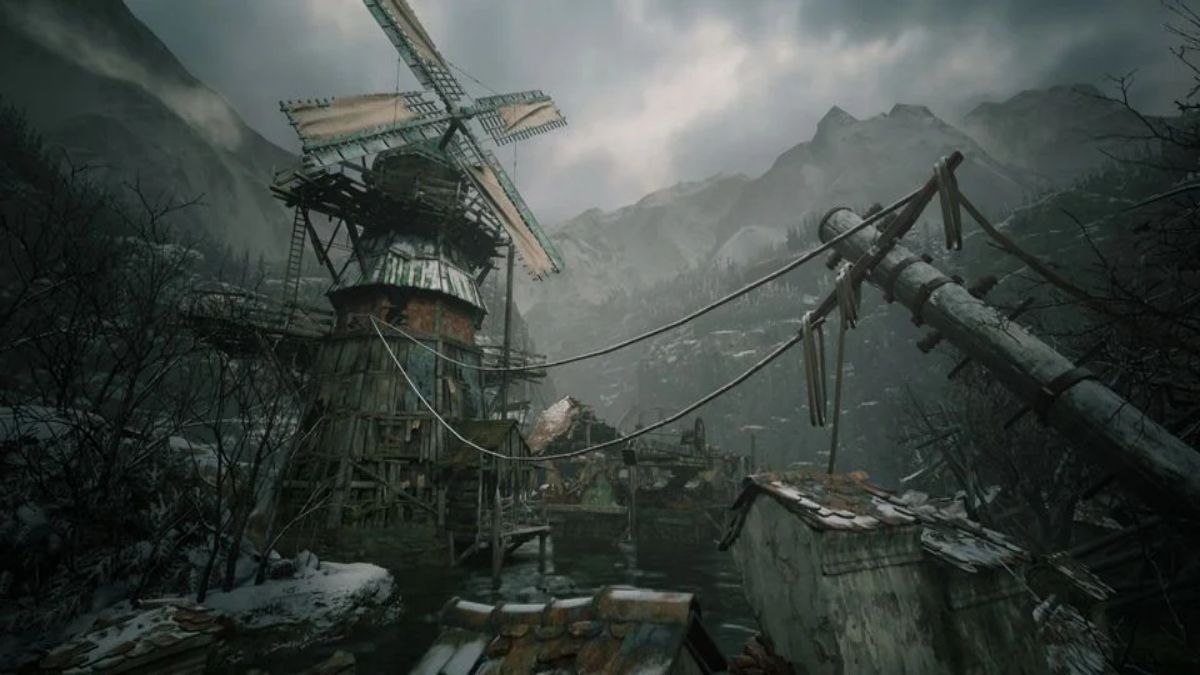 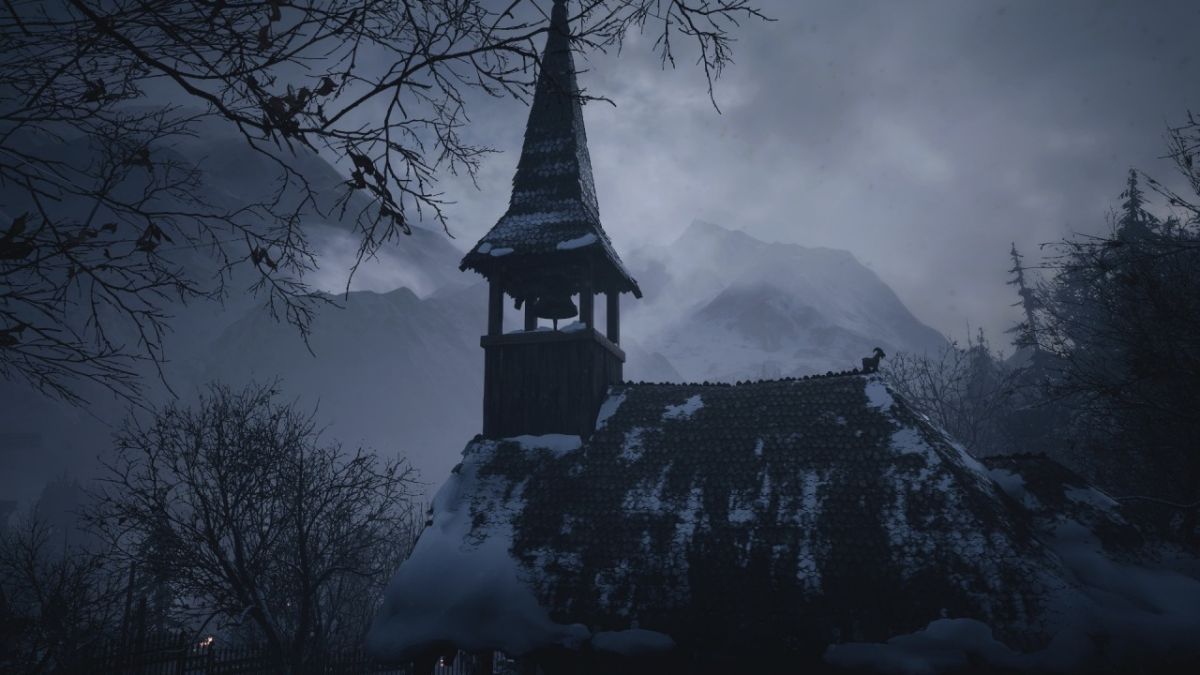 In order to find your lost loved ones, you will have to participate in the melee and face the ferocious monsters, you will rise up against them because you are her only hope.

Resident Evil Village is a horror adventure game, is the sequel to "Resident Evil 7". This game continues the story of the previous one, Ethan Winters with his wife Mia Winters in the anti-bio-terrorist organization "BSAA" with the help of a new life, and raised a lovely daughter Rosemary Winters. But the sudden arrival of Chris Redfield, the leader of the BSAA, makes everything go away.

Chris shoots Mia and has his men knock Ethan out, taking Rosemary with him. When Ethan wakes up, he finds himself in the middle of a cold and dreary village. The suddenness of everything that has happened is too much for Ethan to take in, but in order to find his daughter, Ethan has to wake up quickly and look for all traces of his daughter.

You will play Ethan in the game and conduct a secret investigation in this ruled village. Terrible werewolves are encamped in this village and in order to deal with the danger that may happen at any time, you must carry some weapons to defend yourself. And the werewolf is one of the many challenges that you are about to face as an even greater threat.

When you enter this village, ruled by Miranda and the four nobles, you are no longer safe. Everything around you seems to be full of danger and you must be on your guard at all times, using guns to quickly kill enemies when they appear in your line of sight. Surviving is only the beginning of the game, but what you really have to do is to save Rosemary in the dark.

Explore all corners of the level, kill monsters and collect valuables to get money. Money allows you to buy more powerful weapons and improve your defense. The more monsters you kill, the more money you will get, the more powerful your equipment and weapons will be, and the easier the battle will become.

Resident Evil Village also provides players with a rich challenge system, and every time you complete a challenge, you will get a reward.

Overall, Resident Evil Village continues the classic elements of its predecessor, while also adding combat, decryption and other gameplay, the game has a higher level of playability. In addition, the game's rich plot story and 3D visual effects will bring players a more realistic gaming experience, and the horrific game sound effects are also unsettling.

In this game, players will play as the protagonist Ethan, in the first person perspective to start the game. When the player enters the game, there will be a plot introduction: the story takes place three years after "Resident Evil 7", Ethan lived a quiet life with his wife and raised a daughter. But suddenly one day, the BSAA captain Chris Redfield suddenly came and shot his wife and took his daughter, and Ethan was also knocked out by Chris's men and taken away.

When Ethan wakes up, the player can control Ethan and officially enter the game. The game environment is set in a village centered on an old castle, and the player will control Ethan to explore around the village. The village is divided into several areas, and each area has a big boss, defeat the boss in order to pass this area. And some parts of the village or organs, you need to advance the main line to defeat the BOSS to unlock through some props. There are many organs and puzzles to be solved in this work.

Players can click the map in the menu bar to view the current location, the map will show the various areas of the village, if you are in the area there are still uncollected items, your location will appear in red, explore and collect and play all the items will appear in blue, while the unexplored areas will appear in gray.

As with Resident Evil 4, this game also imports the merchant system. The game will appear a duke, where you can sell valuable items obtained in the exploration, but also to buy mechanical guns, bullets and potions to restore life, to strengthen the gun upgrade. In addition to buying weapons, players can also explore the map to get some new weapons, and may also encounter some animals on the way to search for vegetation, kill them to get ingredients, and through the Duke can make a variety of food.

Before the start of each game, players can choose the game difficulty, there are four levels to choose from. In addition, the game also provides a mercenary mode, this mode, the player will be a level challenge to kill enemies in a limited time to get a higher score, after completing each level challenge, will get a reward.