* For reference, The Poppy Playtime Chapter 1 game Reviews websites are all approved, there are no viruses and malware. 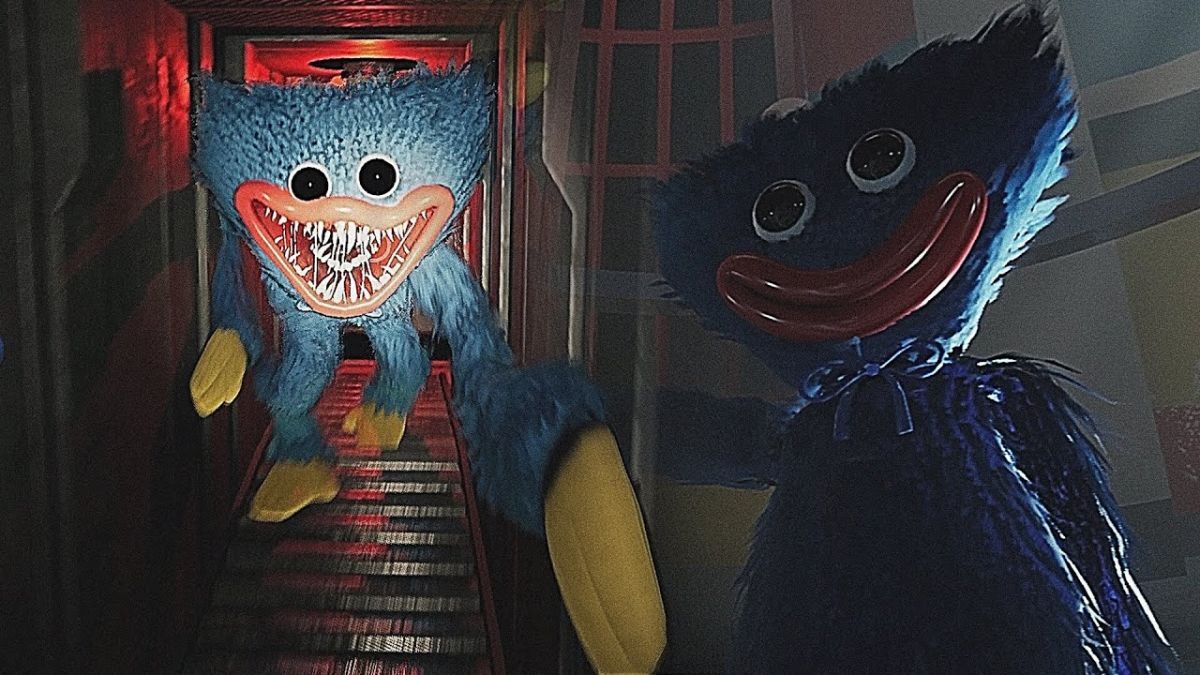 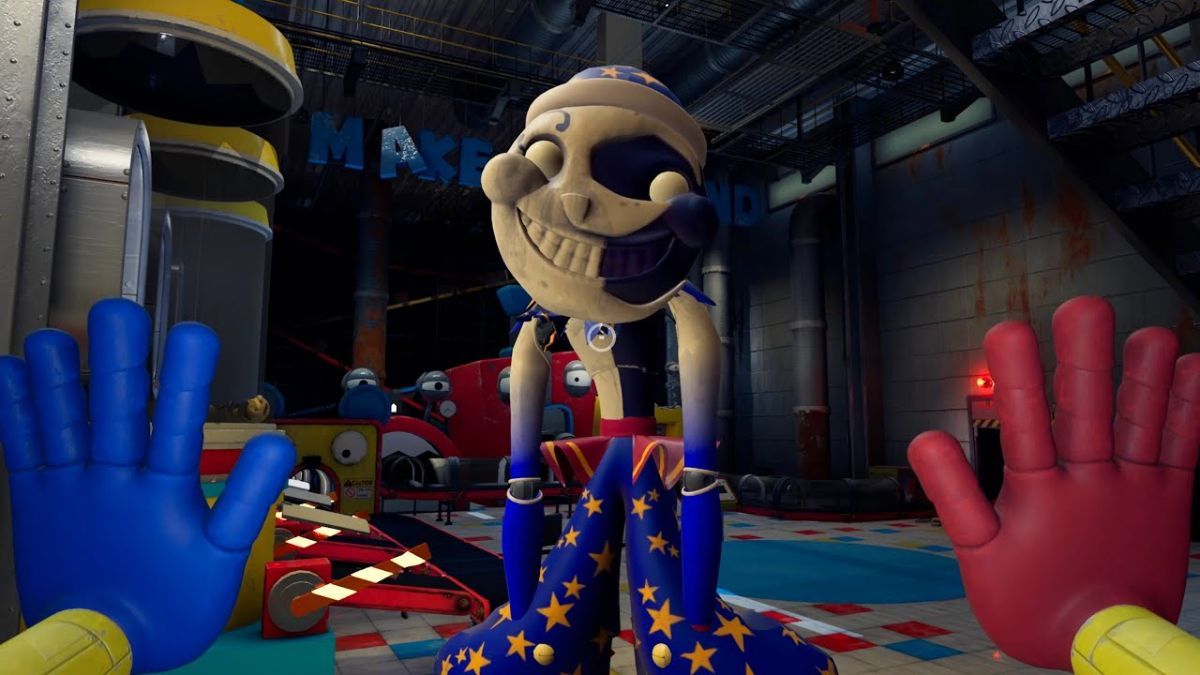 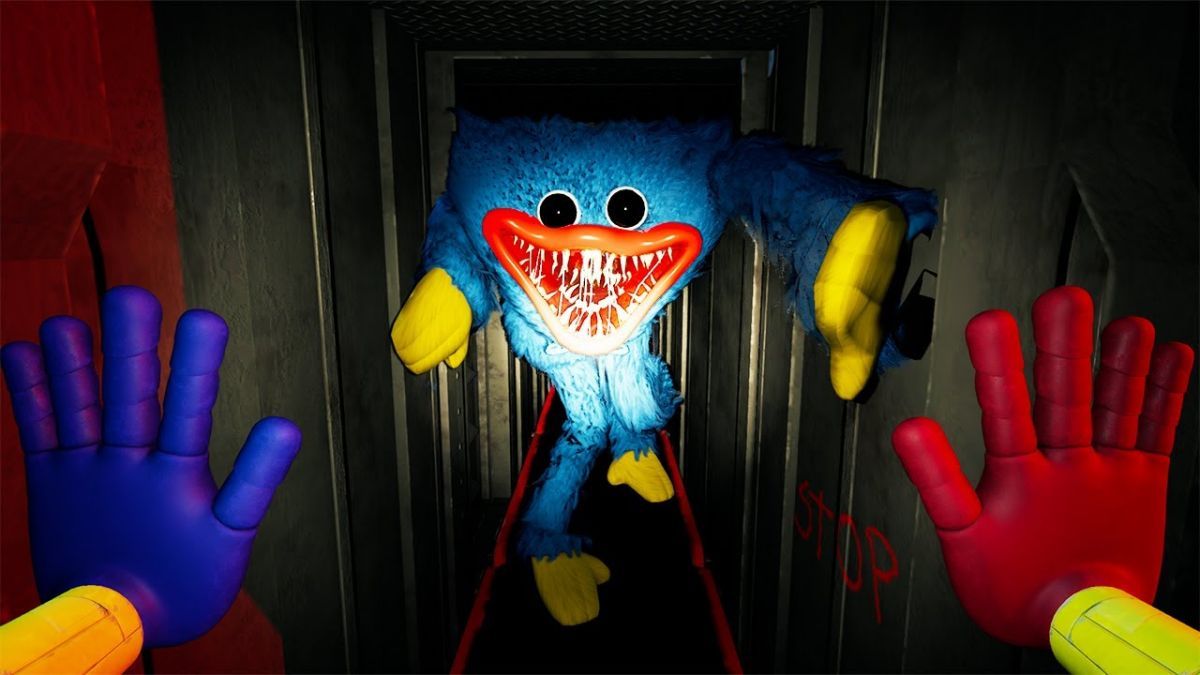 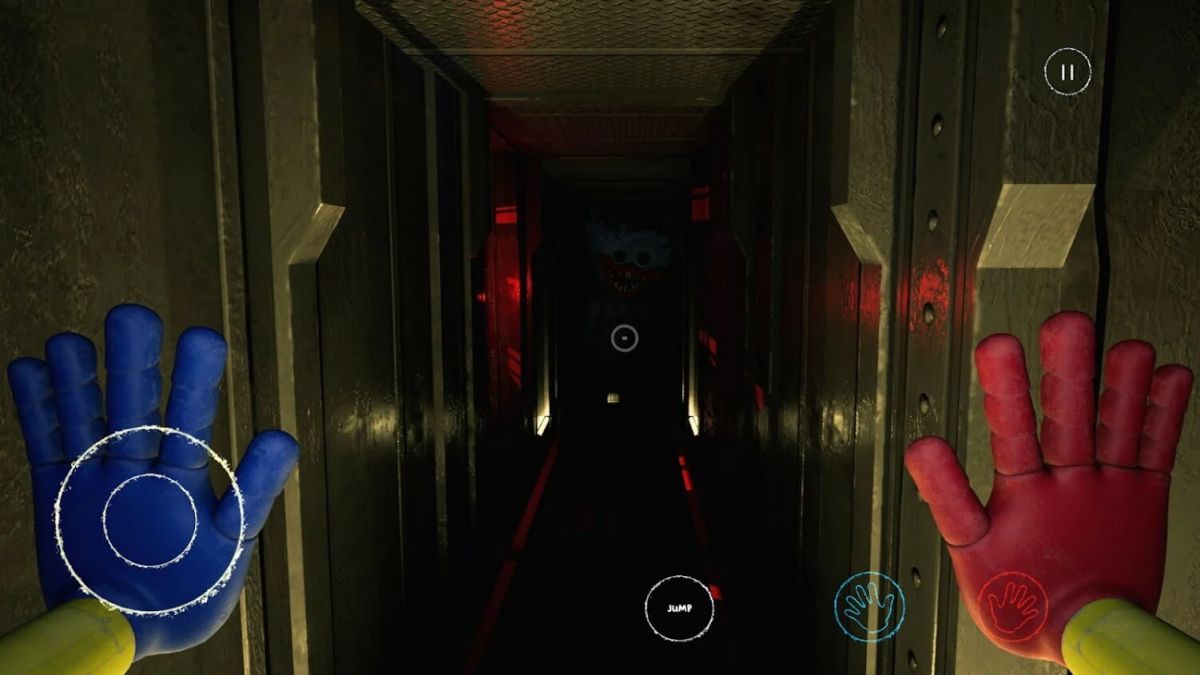 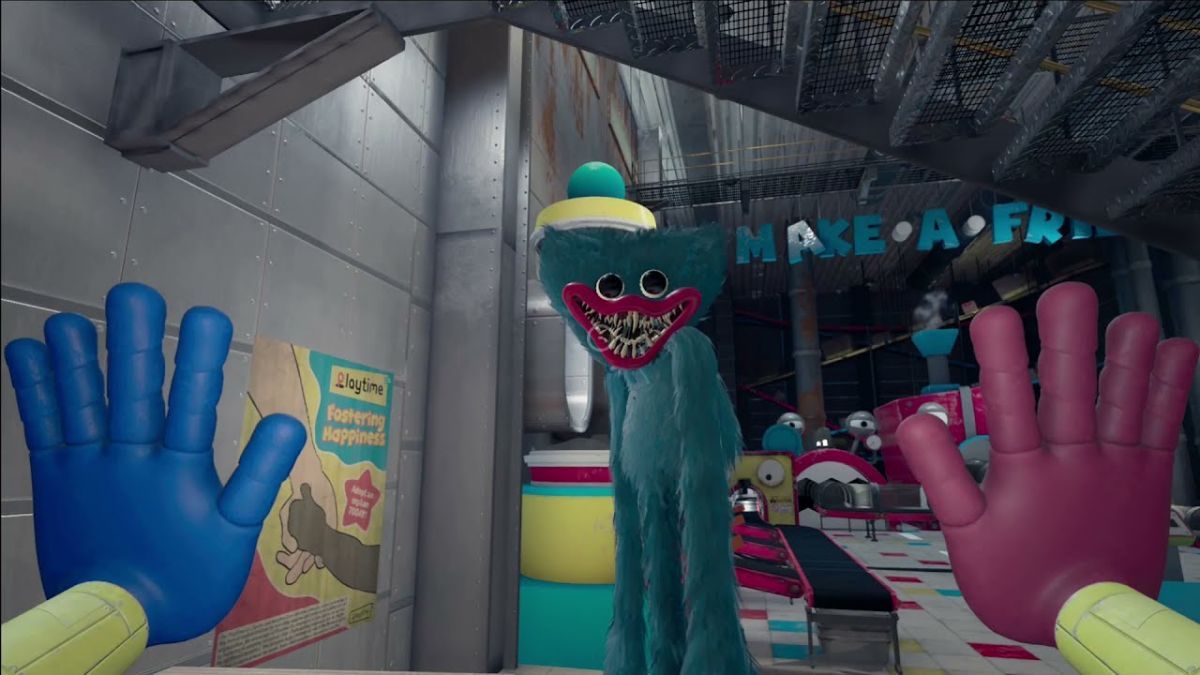 Poppy Playtime Chapter 1 is a literal jumpscare made into a puzzle game that will undoubtedly change the way you look at plush toys forever, or at least for a very long time.

The statement above is not a mere catchy phrase. This game is scary and quite unsettling if you ask me. Of course, It ultimately boils down to how susceptible you are to fear plushies with ugly teeth, but there is no denying that the developers went out of their way to create a game that can potentially make a wimp out of the toughest green beret, and it shows.

Poppy Playtime Chapter 1 is the "main" character of the game, and the one that gives it its title, but the role of this female doll is not yet very clear within the grand scheme of things. Keep in mind, though, that we're only judging from the events unrolling in just the first chapter of the narrative.

The player character (called just "The Player") is also largely unknown. We're only told that he/she/it was a former employee at Playtime, Co., as in, the doll factory wherein the game takes place.

Nevertheless, the real star of the show, at least for the purposes of this chapter, is Huggy Wuggy, a tall "cute" blue plushie that is prominently displayed in the game's icon and cover (leading some people to believe it's Poppy Playtime herself). As you could probably conclude, it's not a very friendly fellow, although it might appear idle at first.

When it comes to the game itself, it's not bad in the slightest. However, we are forced to point out one of its major drawbacks: Its length.

The plot roughly spans 45 minutes of gameplay time, which we believe would discourage more than one from even trying to buy it. Luckily, this is just the first chapter, but having to pay $4.99 for each 45-minute chapter may not be an idea everyone would be particularly crazy about.

But, how can a game of under 45 minutes be deemed "good", let alone "great"? Well, let's just say that there are other variables that compensate for this lack of content.

One of the first praiseworthy elements of this game is its setting. The 1950s-style ambiance kinda conveys a "Fallout" feel. Moreover, you'll find lots of sparkling "plastic-y" objects to interact with inside the game world, reminiscent of the aesthetics found in Fallout 4 or Fallout 76. This is the perfect cue to start talking about the graphics.

While it could be argued that the graphics are not "next-gen", they are still highly functional. Despite being an indie title, MOB Games (the developer) made great strides to provide players with polished hand-crafted scenarios (and, trust me, there is a lot of polish!), superb textures, and impressive lighting effects.

Speaking of lighting, it's scanty. The contrast between the joyful or "childlike" nature of the surroundings (filled with primary colors constantly popping out) and the darkness that shrouds it truly enhances the sinister character of the game and its lore.

Lastly, the sounds - or rather, the lack of them - are significantly factored into the experience. The game is largely silent, with some intermittent and eerie atmospheric hums thrown into the mix to drown you in a tense calm. Occasionally, you can discern some playful ditties to complement the antinomic formula.

The game sets you in a stranded factory filled with man-made horrors beyond your imagination . You are tasked with the mission of uncovering the mystery behind the disappearance of factory employees years after the fact.

You will navigate the facility from a first-person perspective, meaning that you will not be able to see your playable character but only the Grabpack hands.

The Grabpack is, as its name might give out, a backpack with artificial hands attached by a steel wire. This powerful and convenient tool allows you to move heavy objects, reach and grab items from afar, get to distant places, and conduct electricity across the rooms.

You're able to roam around, but the only way to access the different environments within the complex is via conveyor belts placed inside the air vents. These conveyor belts will have to be powered on by solving electricity puzzles. You will first make use of this feature when entering the Make-A-Friend section from the staff area.

Another way to unlock locations is by means of toys created with the Make-A-Friend machine, which can be used after you figure out how to power it up. Throughout the course of the game, you'll be allowed to make the factory fully operative again in order to unravel its secrets.

You'll have access to tutorials via VHS tapes that can be played on a portable VHS player only capable of reproducing bits of audio or displayed on a TV screen. Even though this is a very original and fresh mechanic in itself, it's not as elaborate as I would have liked, but it's still a praiseworthy effort on the part of the developers to swerve from the boring screen messages we're all accustomed to seeing.

The VHS tapes are not only for tutorial purposes, though. They will offer pieces of data that would grant you a clearer picture of the events that transpired in the now-abandoned workplace. Being that this is only one chapter in the story, you'll not be capable of solving all the enigmas, but further chapters will get released as DLCs .

Puzzle-solving is not the only gameplay mechanic this game can boast about. In the interim, you also need to avoid the toys at all costs. They're not your friends and are definitely on the hunt. Of all the enemies you'll face, the aforementioned Huggy Wuggy is one of the biggest"bosses". in the entire chapter.

We will not spoil the details of your encounter with Huggy Wuggy, but you will immediately know that it's not exactly a Muppet character and will surely leave an indelible impression on your memory which, albeit memorable, will not be the loveliest one. That is pretty much the impression the game, as a whole, will leave as well.

Overall, this game, despite its underwhelming duration, will leave you spooked in an awkwardly enjoyable way. If you can spare $4.99, then you should definitely check it out.