* For reference, The Marvel Contest of Champions game Reviews websites are all approved, there are no viruses and malware. 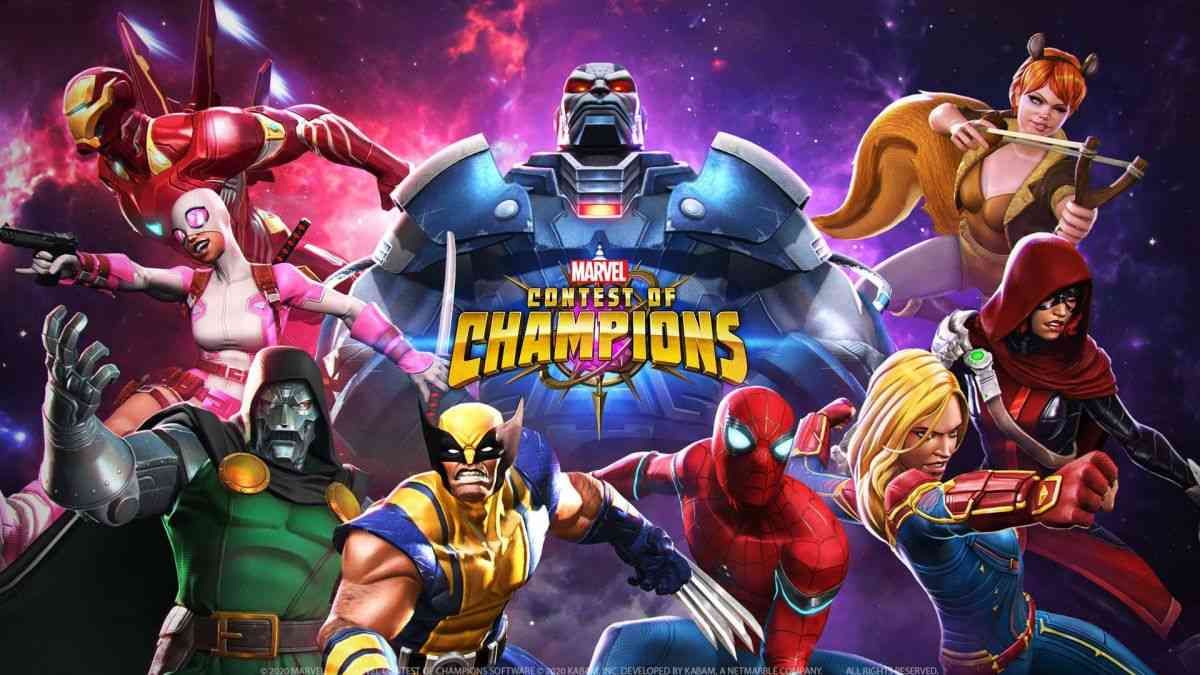 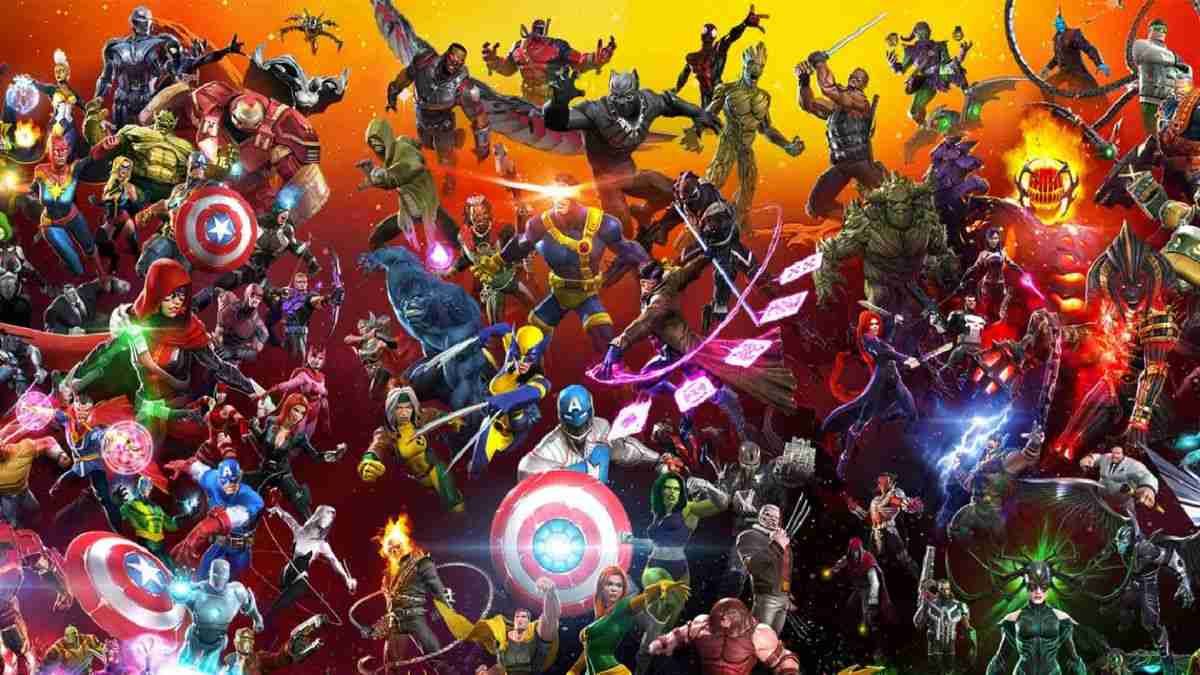 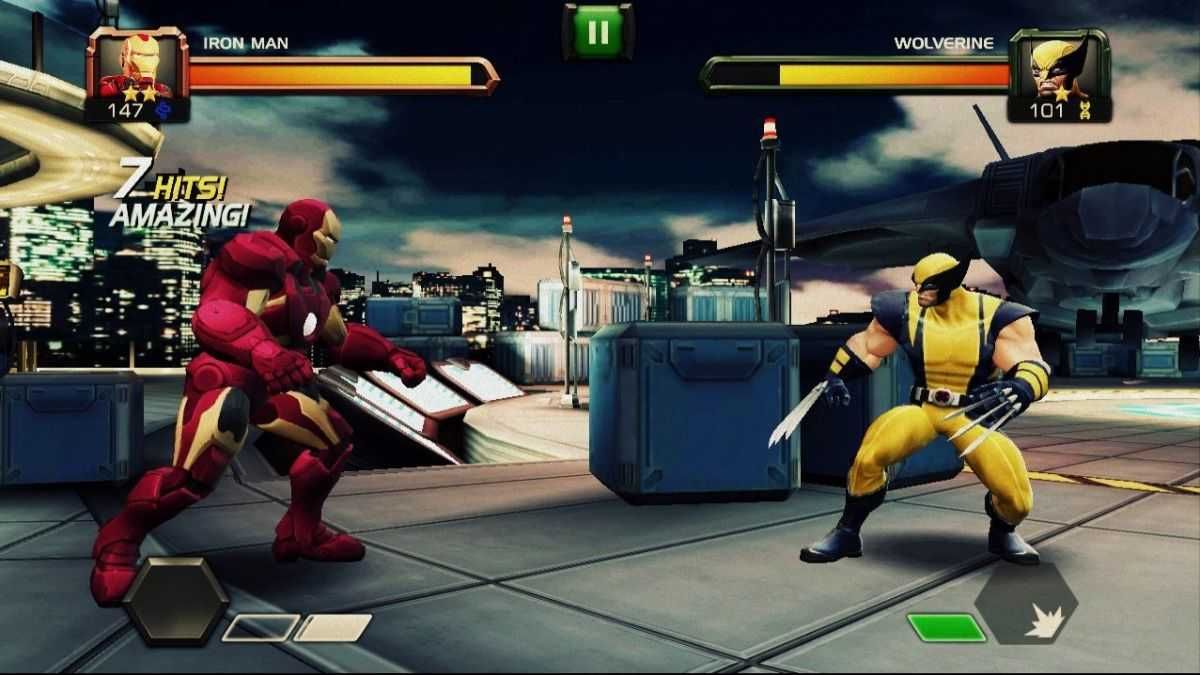 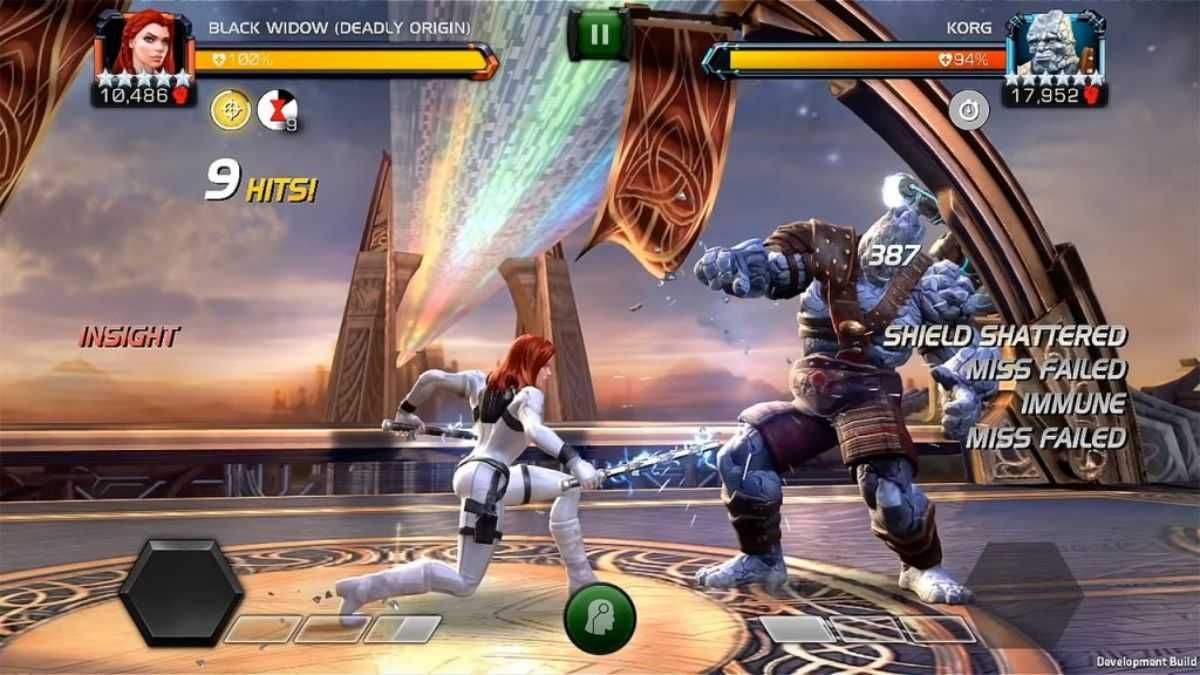 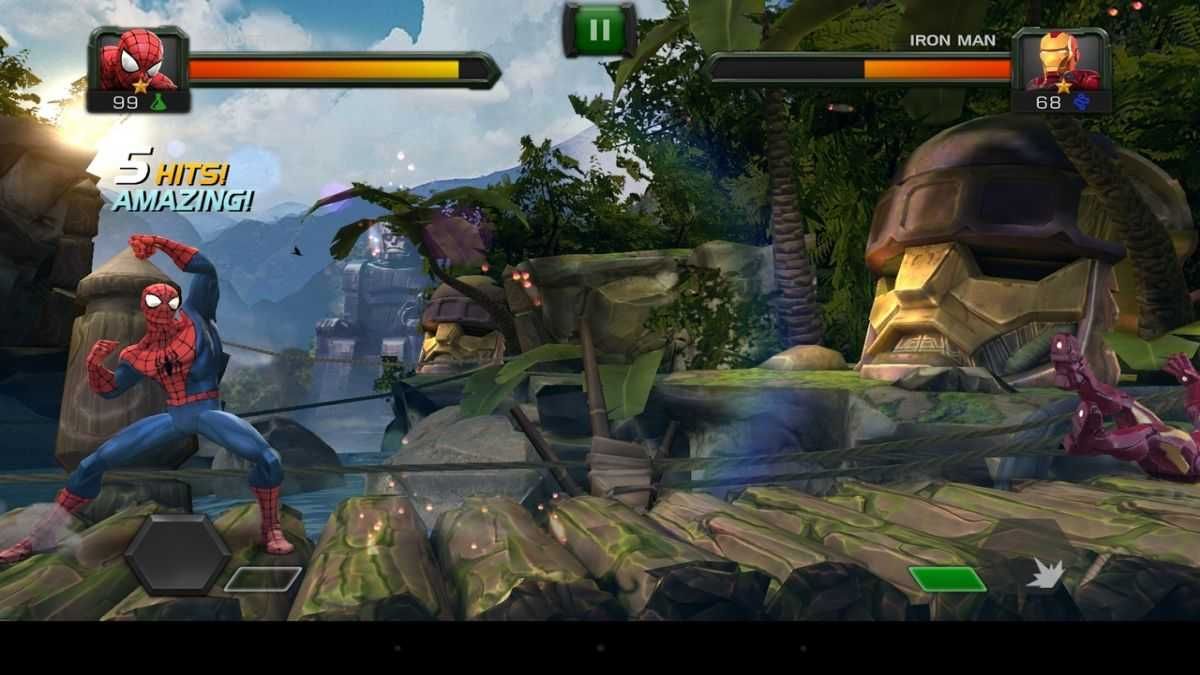 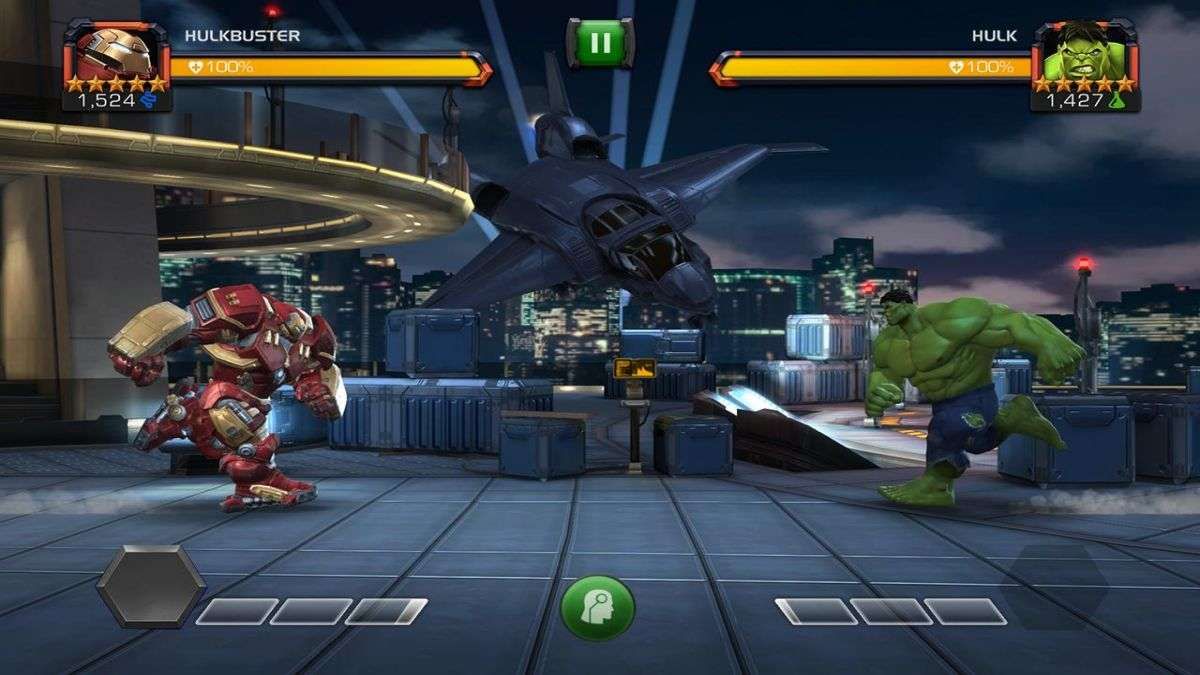 The Avengers is a film based on the Marvel comics and was released in 2012. It features a variety of superheroes and has been a hit with audiences worldwide. Marvel Contest of Champions is the perfect way to fulfil your fantasies of fighting alongside the superheroes.

Marvel Contest of Champions is a video game developed in collaboration with Marvel and Kabam and released in 2014. The game includes many heroes from the comics, including your favourite Thor, Spider-Man, Hulk, Iron Man and many more. If you are a Marvel fan, then this game will surely bring you more fun experiences.

Choose your favourite heroes and fight together in the ultimate cosmic showdown! Hulk vs Wolverine! Spider-Man battles Deadpool! One of the greatest battles in Marvel history is coming up in this game! Meanwhile, build a super team that can include Star-Lord, Gamora, Spider-Man, Deadpool, Magneto and the Winter Soldier - as many heroes as you can imagine!

Invite your friends to join you in this war and build the most powerful cosmic alliance. Develop a battle strategy before the battle begins to ensure that your team will be able to win the battle. Play against alliances from all over the world and win the glory!

The game features cartoonish graphics and vivid characterisation. We hope that Marvel Contest of Champions will be a great gaming experience for every player and that you will have fun playing it.

In Marvel Contest of Champions, players take on the role of a summoner and assemble a team of Marvel heroes.

Before the game starts there is a tutorial for newcomers to ensure that every player can enjoy the game. The player taps the screen to indicate the character's next move and makes the appropriate attack and defence based on the opponent's movements.

There are 207 playable characters, each of which can be upgraded, and each character has a different level based on actions, traits, abilities, etc. Players will receive two 1-star characters when they first enter the game, and as they progress through the game, they will be able to unlock higher level characters.

In Versus mode, players tap the left screen to defend, while tapping the right screen will perform a single attack, and a quick tap will perform a 3 to 4 combo attack. A long press on the right screen will launch a defence-breaking attack, which is long and defenceless but ignores the opponent's defences. When the green rage slot in the bottom left corner of the screen is full, click on the square with the rage slot to launch a sure kill.

There are 3 currencies to use in the game, gold can be used to buy heroes, items and alliance tickets, units can be used for crystals, resurrection, bundles etc. and battle chips are used to buy arena crystals.