* For reference, The FreeCell Solitaire game Reviews websites are all approved, there are no viruses and malware. 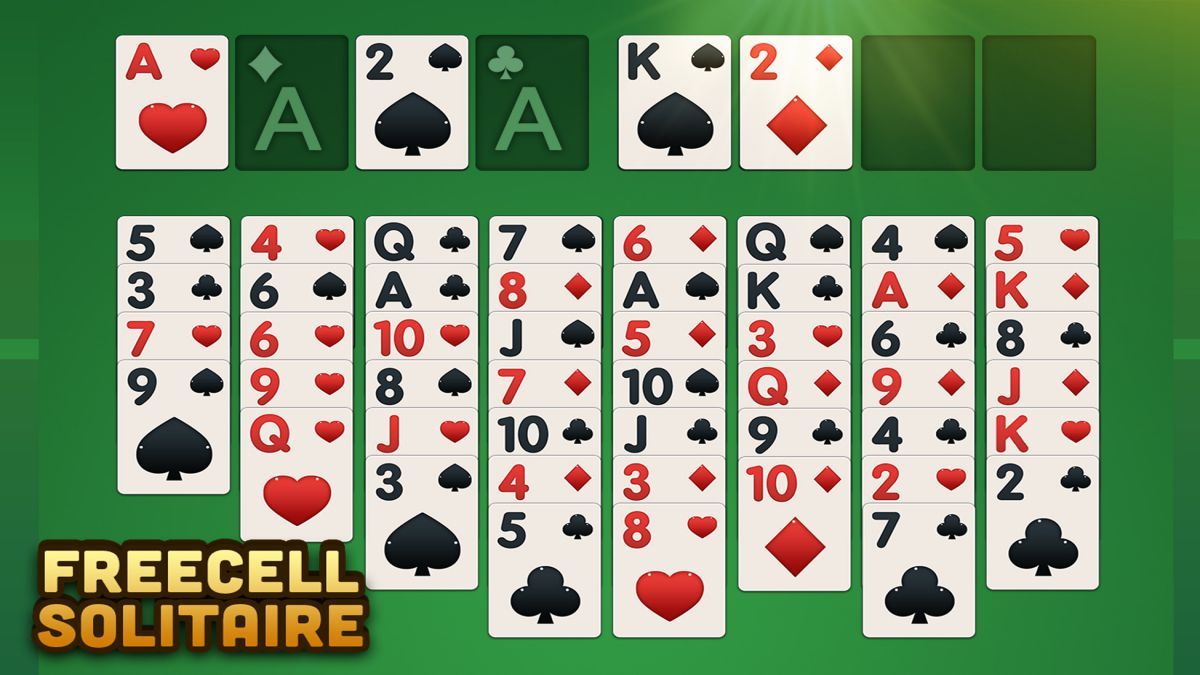 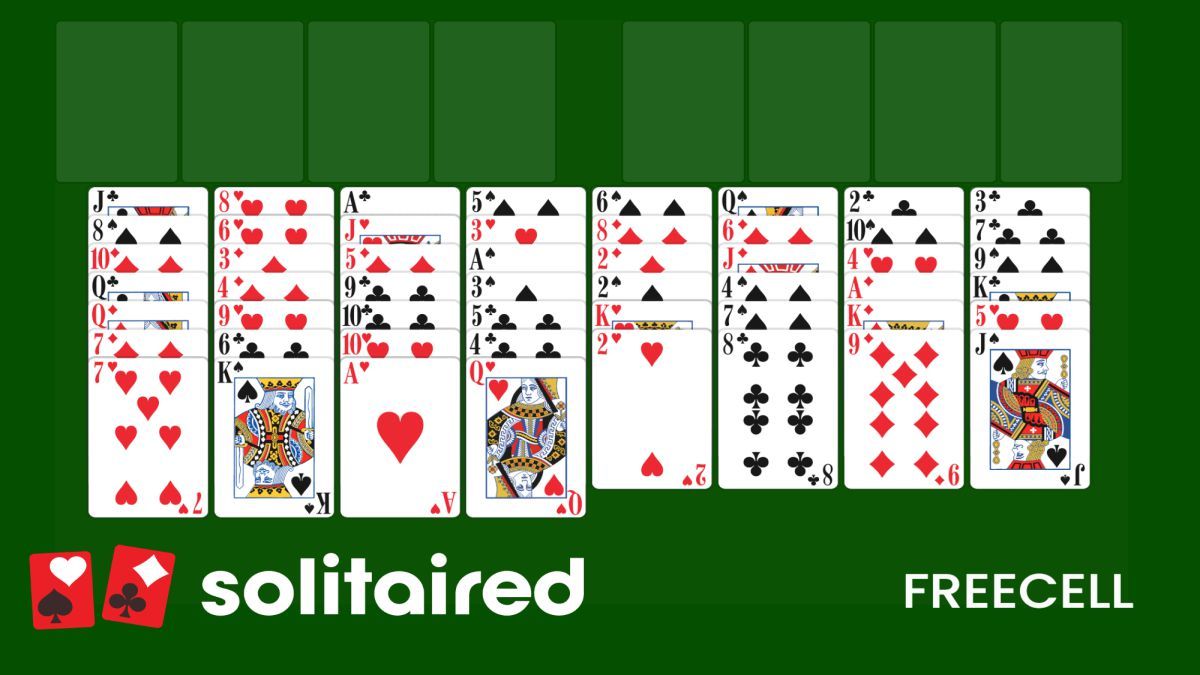 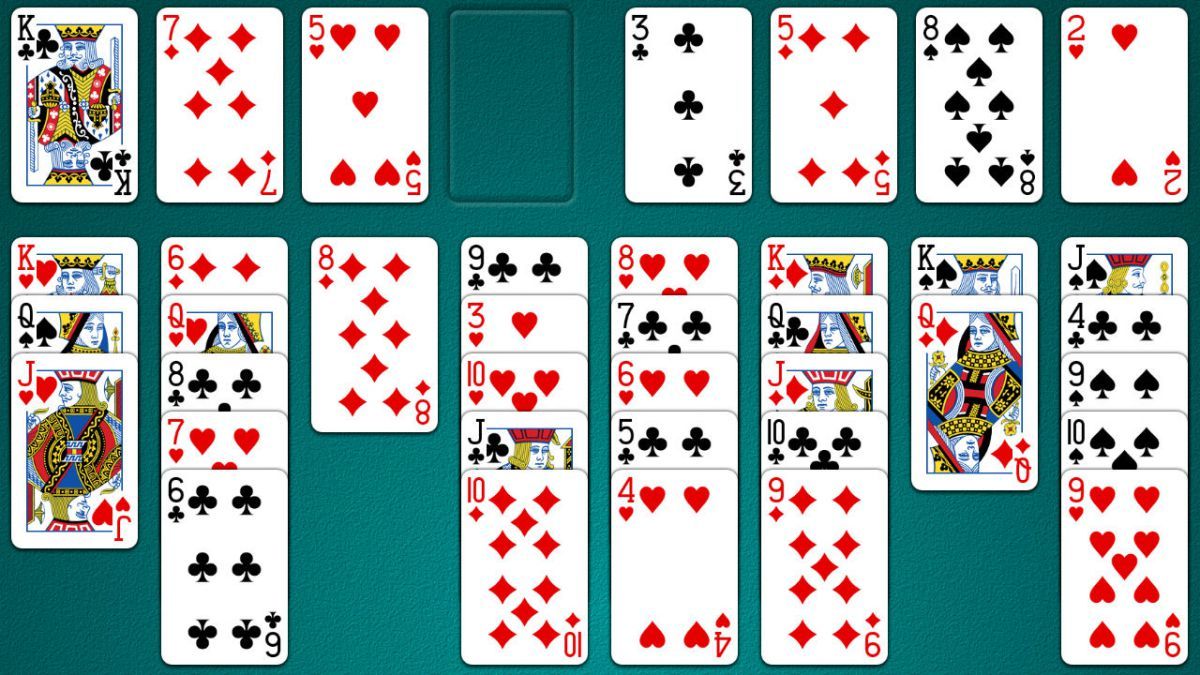 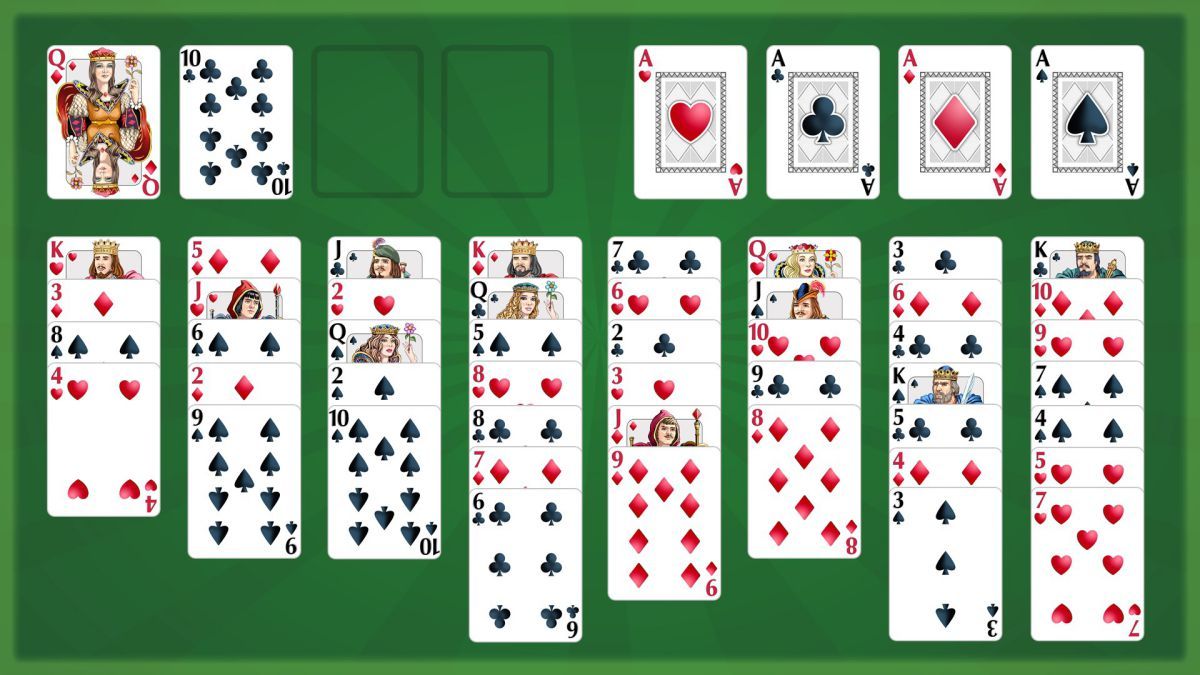 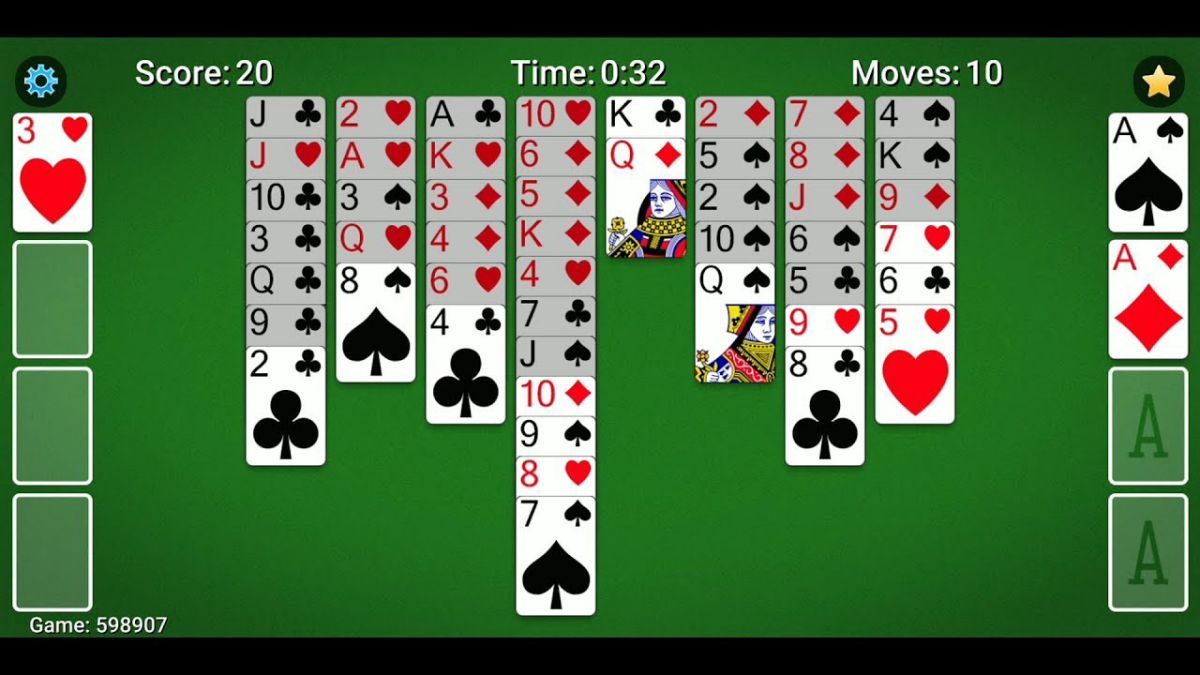 Who doesn't love a game of Solitaire? This iconic game is a great way to kill time and be in the zone, just alternating colors and stacking them up on your foundations in order. Simple right?

But what if you can't move a whole stack of cards to another cascade? What if you can only move one card for every number of empty columns and free cells?

FreeCell is a challenging version of our favorite card game, make sure to have patience and those brain cells working on overdrive 'cuz this game will be testing you in all aspects of your existence.

FreeCell is one of the leading Free Cell Solitaire apps out in the market. The mobile app is brought to us by Cranium, and your cranium will be hurting after just one round of the game.

The graphics of the game are crisp, clear, and easy on the eyes, an excellent trade-off for the stress your brain will be under while playing.

The app stays true to the actual game, with no leaderboards, no treasure chests, and no challenges.

Just you and the foundations, cascades, and free cells. Oh, and the 52 cards, of course.

The game is challenging, and the lack of the extras that other versions of the game have is a breath of fresh air! And you will need to breathe in a lot while playing cuz we cannot stress enough how challenging this game is.

But if you're up for a challenge that isn't slaying bosses, tapping rhythm games, and harvesting on your virtual farm, then this game is for you! Also, once you've become a pro at Free Cell, check out the statistics board to see how're you doing in the game. The statistics feature will show how long you've been wasti----spending time on the levels, the number of moves, win percentage, your average moves, and time. You can also get your best time and your current and longest streaks!

The game is simple, and it's just Solitaire. But not just any type of Solitaire -- it's Free Cell Solitaire.

The game's objective is the same as all the other forms of Solitare -- Build up on the four foundations (Hears, Diamonds, Spades, Clubs) in ascending order from Ace to King. Basic right?

Here's the twist, or should we say twists.

All 52 cards are set out in random order from the deck, so there is no deck to pick out cards from to complete your cascades or foundations. You must move the cards from cascade to cascade to build the foundations.

Sound easy, right? Here's twist number 2. You can't just move a whole row of cards immediately, unlike in regular Solitaire, where if you have a Black Queen at the end of one cascade and a whole sequence consisting of Jack, Ten, Nine, Eight, Seven in another cascade -- you can't move the whole sequence from Jack to Seven in one go.

What? Yes, that is Free Cell Solitaire for you. In turn, you have these 4 empty slots where you can throw in cards to move the cards from cascade to cascade. I know, how even right? And this isn't like Cranium is making all these fancy twists and turns to challenge us. This is essentially how the game is played in real life.

There is some math involved in the game, just a little.

Remember when we said you can only move one card at a time and not a whole sequence? You can actually do that BUT with a twist. Here is where the Math part comes in.

The number of cards in a sequence you can move will depend on the number of Empty Cells and Empty Columns.

For every empty column (N), you can move N+1 cards.

So if you have 1 empty column, you can move 2 cards.

For every empty  cell (N), you can also move N+1 cards. But in essence, you can move one card even though you have 0 empty cells.

Here are some tips on how you can navigate through the cascades and finally build your foundations.

The key to the game is to keep the  cells  for as long as possible.

As much as throwing the cards into the  cells may seem like the way to go, you have to find a way to move those cards around in the cascade, even if it's just one by one.

The least number of cards to move around the cascades or the  cells will get you to the Ace.

If there isn't... start praying and thinking... really hard.

Map out the sequences

Now, if there aren't any accessible aces, you must map out the cards and analyze what move you should make first. Take note of the lower cards, move around the kings and queens, and try your best to get to those aces.

Empty cascades are as crucial as  cells.

An empty cascade will allow you to move more cards than an empty  cell. So if you're planning to make sequences, ensure you have 1 or 2 empty cascades waiting to be filled in.

The undo button in Kodalike and basic Solitaire feels like a mortal sin. However, in  Cell Solitaire, the undo button will be your best friend. Don't be afraid to undo your moves if they're not garnering results.

And always note that stalking cards in a sequence aren't always the game's name.

This can make you unable to move anything, especially if you have no  cells.

Cell Solitaire isn't for the short-tempered.

It's excellent for Solitaire enthusiasts who want a twist from the basic stacking of cards and building foundations. This game is perfect for you if you want something new, challenging, and new to stress over!

Now, if you think it's easy and not a challenge, get out.

Kidding! Chime down in the comment section below and share your personal stresses with Cell Solitaire or your tips and tricks on getting through each level!

Cuz honestly, we can't even get through the first level of writing.